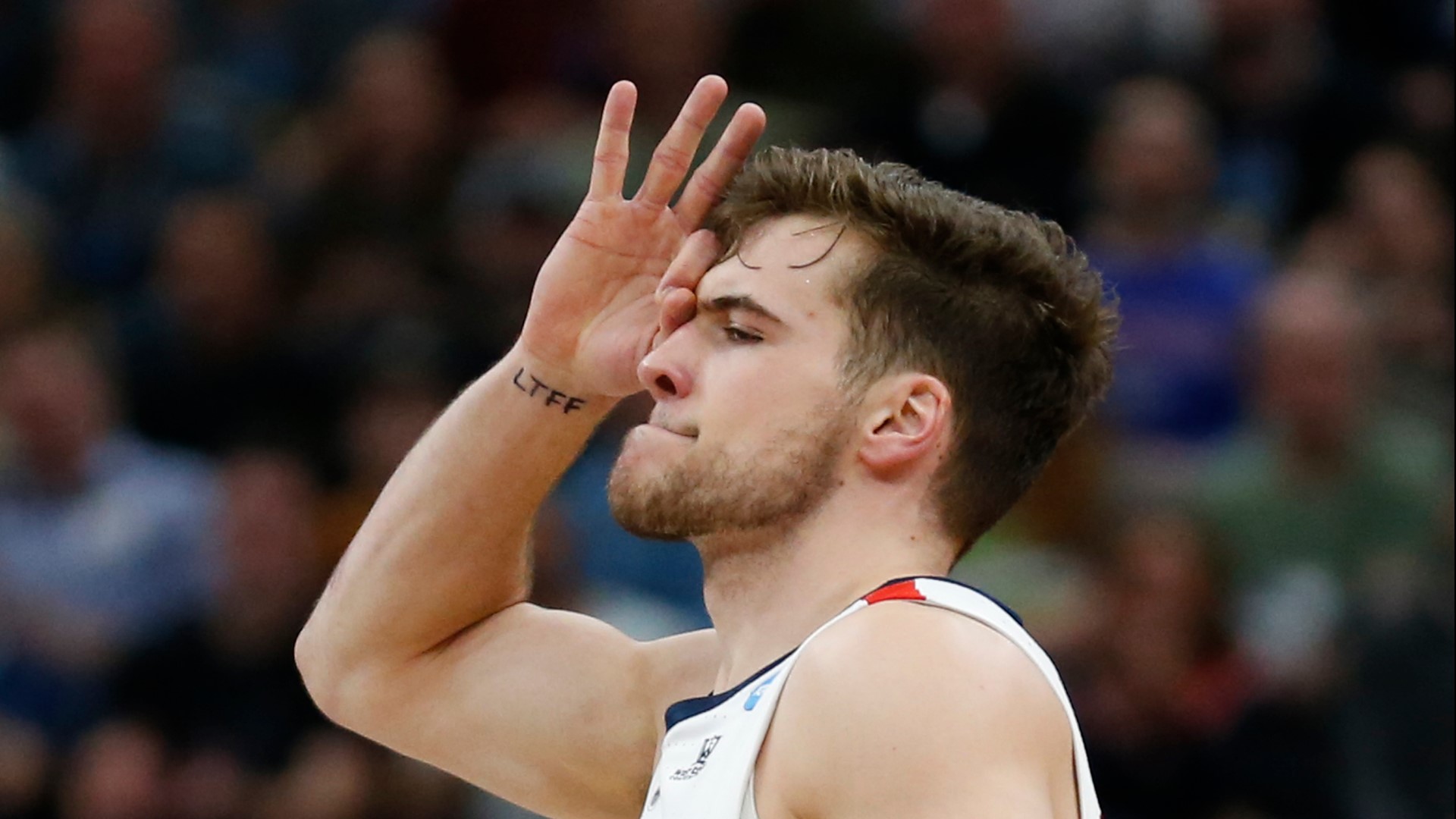 Below is the full schedule of the Zags' conference slate.

The first big test in conference play for Gonzaga will come against BYU at home on January 18.

The last six games for Gonzaga will likely be the team's toughest stretch. In those contests, the Zags will play Saint Mary's on the road, BYU on the road and then Saint Mary's again at home for Senior Night.

RELATED: Killian Tillie reveals why he returned to Gonzaga instead of going to NBA

RELATED: Nigel Williams-Goss prepares for life in the NBA