With the Bulldogs’ win over Loyola Marymount on Saturday, they became the first team to complete an undefeated regular season since 2014-2015 season. 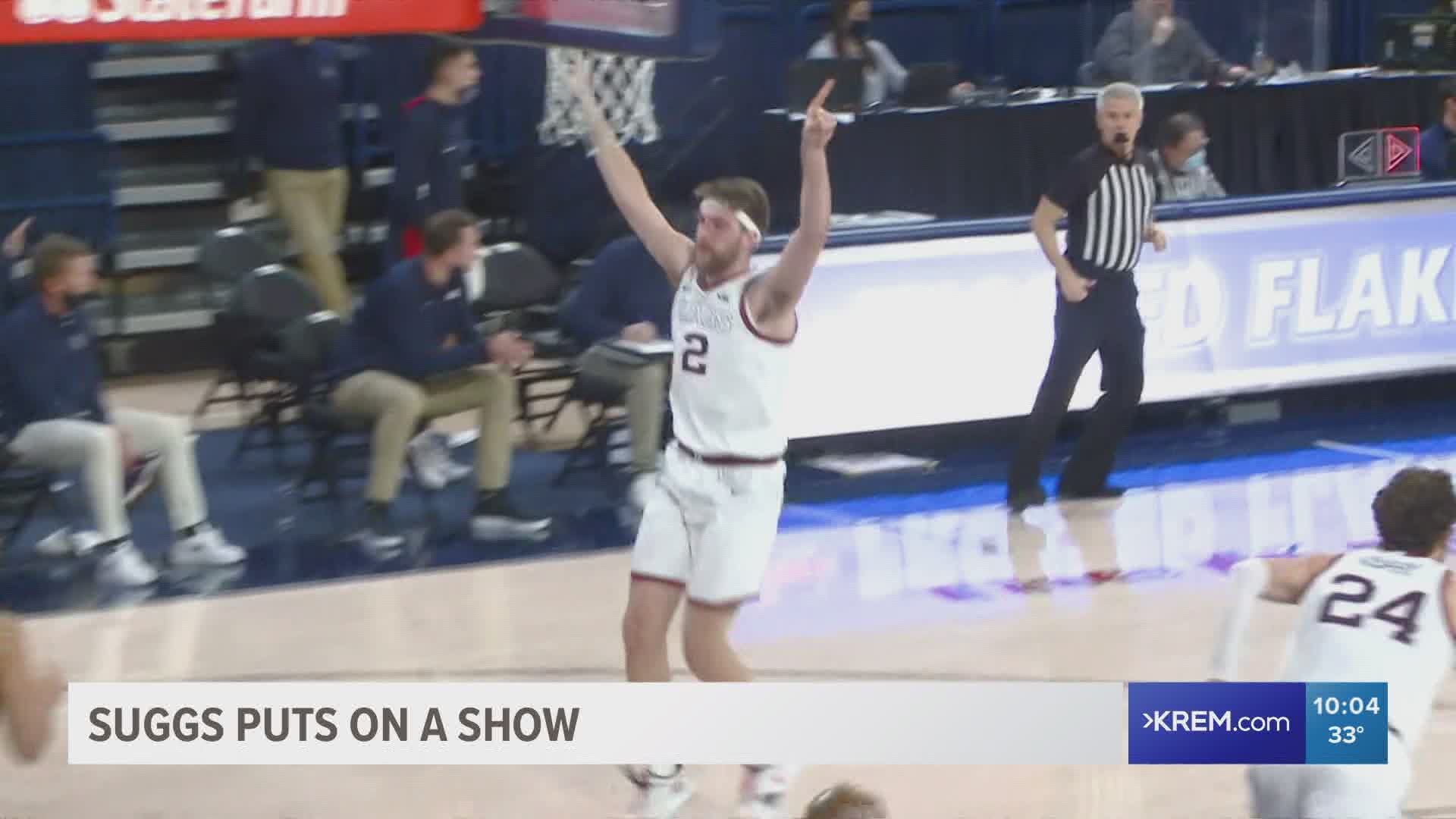 The Zags are the first team to accomplish this feat since Kentucky did so in 2014-2015.

Only 19 teams have been undefeated going into the NCAA Tournament, the last once again being Kentucky in the 2014-2015 season.

There have only been seven undefeated NCAA Tournament champions before. The last team to do so was Indiana in the 1975-1976 season. Since then five teams have tried going into the NCAA Tournament undefeated looking for a title, with Gonzaga likely to be the sixth after the West Coast Conference Tournament.

Gonzaga is not the first West Coast Conference team to finish a season undefeated. San Francisco did so in 1955-1956 on their way to a national championship, led by basketball legend Bill Russell.

During this undefeated season, the Zags have topped some of the best teams in the country. In non-conference play, they beat two current top 10 teams, which were No.9 Iowa and No. 10 West Virginia. They also picked up wins against No.15 Virginia and No.17 Kansas.

They have beaten opponents by a scoring margin of 23.6 points per game so far this season.

No. 2 Baylor, who was also undefeated this season, lost on Saturday to No. 17 Kansas. That means Gonzaga is now the only undefeated team in the country.

Gonzaga’s next game will be in the WCC Tournament. The Bulldogs will play their first game in the semifinals on March 8.