Nigel Williams-Goss prepares for life in the NBA

Williams-Goss signed a deal with the Utah Jazz this summer after spending two seasons abroad. 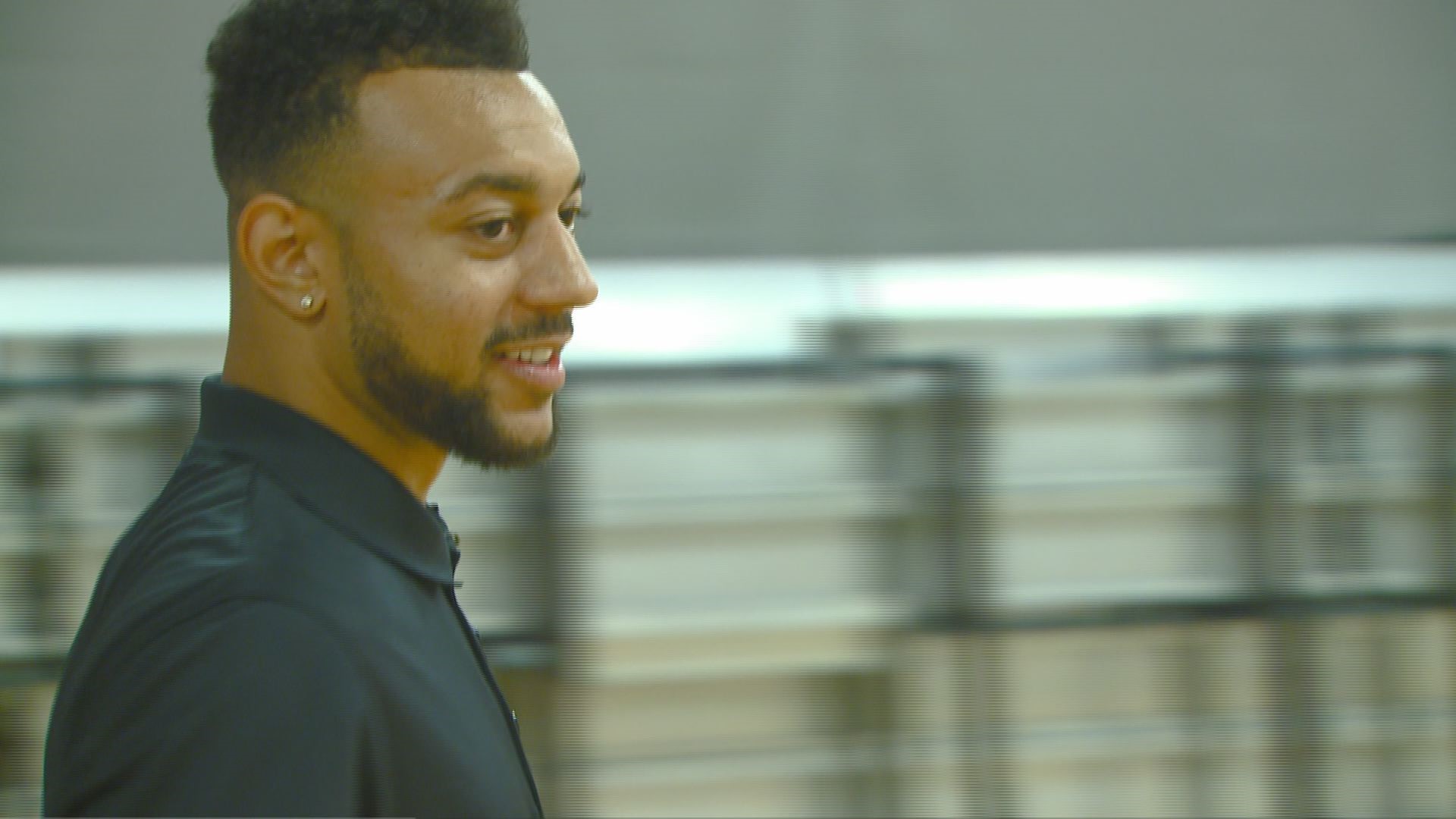 SPOKANE, Wash. — Rui Hachimura and Brandon Clarke were drafted in to the NBA this summer, but sometimes the path to the best basketball league in the world isn’t as straight forward.

“I’ve put my whole life into this. I’ve had a singular goal since I was ten years-old and that was to play in the NBA,” reflected former Gonzaga point guard Nigel Williams-Goss. “I wake up every single day on cloud nine just knowing that my dream’s a reality, and I’m about to actually play in the NBA.”

Williams-Goss was picked 55th in the 2017 NBA Draft by the Utah Jazz, but played overseas the past two seasons.

Then this summer his phone rang.

“I was working out, and I had missed my agent’s call. He had called me twice, which he usually doesn’t do that unless it’s really important. So I called him back as soon as I was done working out like, ‘Hey, what’s up?’ He was like, ‘Look, we’ve got this deal for you .’”

Williams-Goss signed a three-year, $4.8 million dollar contract with the Utah Jazz. The first year of that contract is also guaranteed.

“My rookie year I was MVP of a certain tournament, and they sent me a gift basket just to congratulate me. Dennis Lindsay, their GM, came and visited me, had dinner with me. They were constantly sending their overseas scouts and stuff like that. They just made me feel like I was part of the team even though I was away.”

Obviously, there’s a bit of a history between Gonzaga point guards and the Utah Jazz.

It’s now Nigel’s turn to carry on that legacy.

“I actually called John (Stockton) as soon as I signed the deal. Just because he was pretty instrumental when I was out here in Spokane training me, helping me work on my game. When I was going through the pre-draft process, he talked to some of those guys in Utah, put in a good word which obviously he didn’t have to do. That really meant a lot for him to go ahead and do that. As soon as I got the news and I got the deal, he was one of the first people I called and just let him know, ‘Look, I’ll never forget what you did for me throughout the pre-draft process.’ Obviously, hopefully I can make him proud as well putting on that Jazz uniform.”

Beyond that, Nigel becomes the sixth Gonzaga player on a guaranteed deal currently in the NBA. That’s something he takes seriously.

“It’s huge. I think the more guys we can get playing in the NBA can only help the brand, only grow the name of Gonzaga nationally, so it’s exciting. We’ve had a great, great group of guys past and present in the NBA. So kind of putting my name in the group with those guys, it’s pretty special. I try to make Gonzaga proud wherever I go.”