Looking at Gonzaga's competition at the Battle 4 Atlantis

The tournament is widely regarded as the best Thanksgiving college basketball tournament this year. 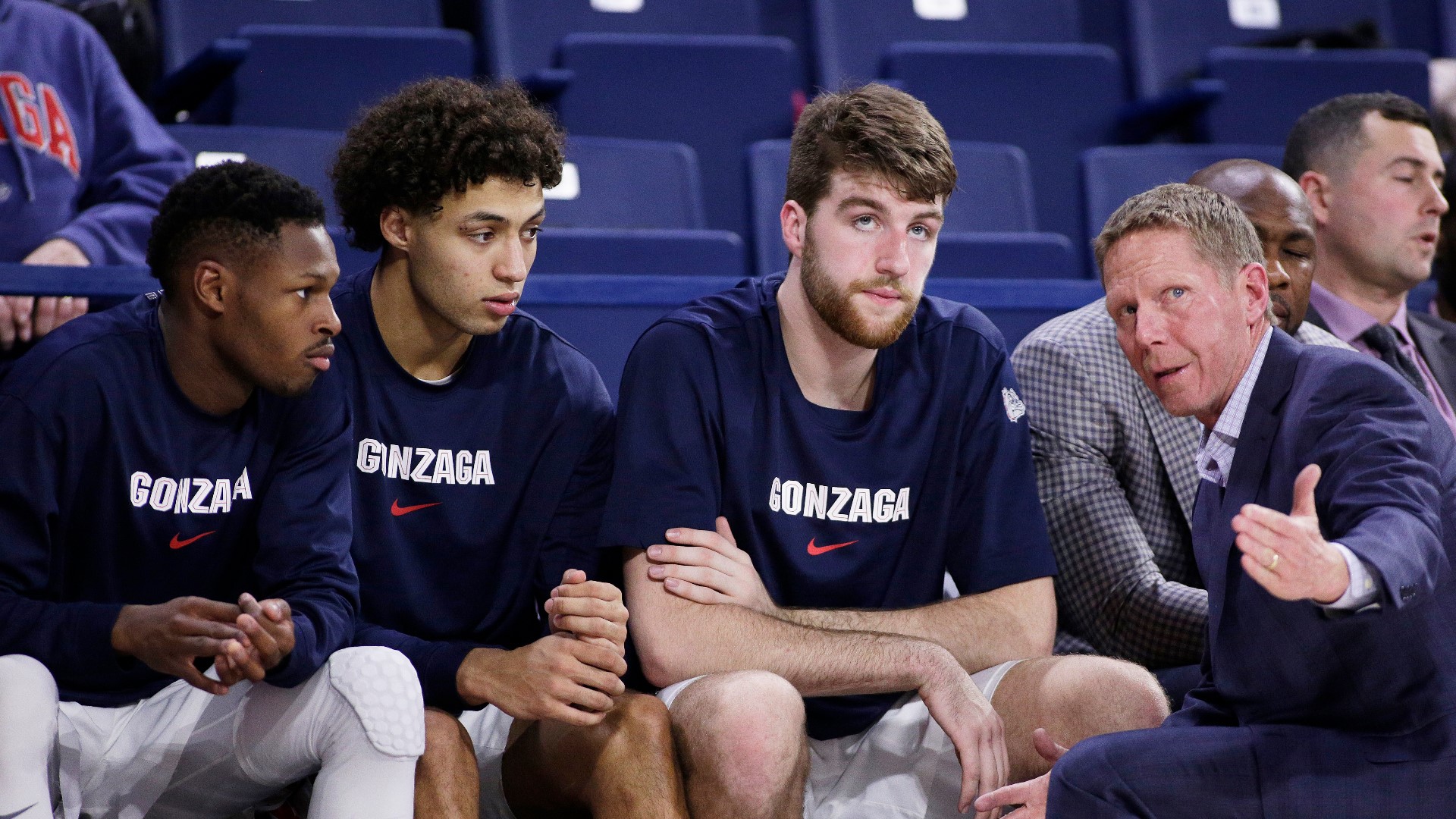 If Gonzaga wins their first round game, they'll either play Seton Hall or Oregon in the semis. Seton Hall is very good from three, averaging nine made threes per game and also is good at capitalizing on turnovers, scoring nearly 20 points off of them per contest. Gonzaga's perimeter defense will have to be on point against the Pirates and the team will have to be cautious with the ball.

The player to watch on Seton Hall is point guard Myles Powell. He is averaging 22.6 points per game this season. However he's not super efficient, shooting just 42% over the Pirates five games this year.

One of the prime examples of Powell's tendency to score a lot, but not at an efficient clip, is Seton Hall's three point loss to Michigan State. Powell had 37 points in that game but shot 44% from the field. Another thing is he didn't exactly have a huge supporting cast in that game as the next two leading scorers for the Pirates had twelve and nine points. If Powell takes over, it may not be a good thing for his squad as a whole.

The Ducks may not make as many threes as Seton Hall, but they do shoot well from three, hitting from beyond the arc 43% of the time. Like Gonzaga, free throws aren't exactly Oregon's jam. They have only hit 68% on the season from the charity strip. If Gonzaga plays them, they'll also have to take advantage of how turnover prone the Ducks are. They're giving the ball up 13 times per game right now.

The player to watch for the Ducks is, well, a point guard. You'll notice a theme here.

Payton Pritchard is a senior and has started since his freshman year for the Ducks. He's averaging 19.4 points per game right now, and is just two rebounds shy of having the most on the team this season as a point guard. However, he's shot abysmally from three year, at just 32%, and for a point guard 72% from the free throw line isn't great either.

In the Duck's lone challenging game of the year so far against Memphis, the Tigers limited Pritchard to 14 points on 4-of-11 shooting and just four boards. If Gonzaga wants to keep the game close, they'll have to start with shutting down the head of the offense.

If Gonzaga wins against Seton Hall or Oregon, they will most likely take on North Carolina in the championship game. That'd certainly be interesting because that would mean the Zags and North Carolina would square off twice in the matter of a few weeks.

The Tarheels seem to have some things in common with Oregon. They shoot a measly 62% from the free throw line and also average around 13 turnovers per game. Where they really shine is rebounding. They're averaging 19.5 more rebounds per game than their opponents this season. Something to keep in mind is that they haven't played a tough game yet.

Their player to watch is Cole Anthony, who, you guessed it, is a point guard. The freshman is averaged 22.8 points per game and eight boards. Like Powell, efficiency is not his strong suit, as he's shooting 38% from the field so far this year. He's also shooting just 67% from the free throw line.

Like I said before, North Carolina hasn't been challenged yet this year, so we don't have any games to look into like the other two players.

Gonzaga's first game in the Battle 4 Atlantis is Wednesday at 4 PM on ESPNU against Southern Miss.

If they advance to play either Oregon or Seton Hall they'll play at 1 PM on ESPN or ESPN2 on Thursday.

If they get to the championship, they'll play at 11 AM on Friday on ESPN.