Gonzaga takes it to Texas Southern in 101-62 win 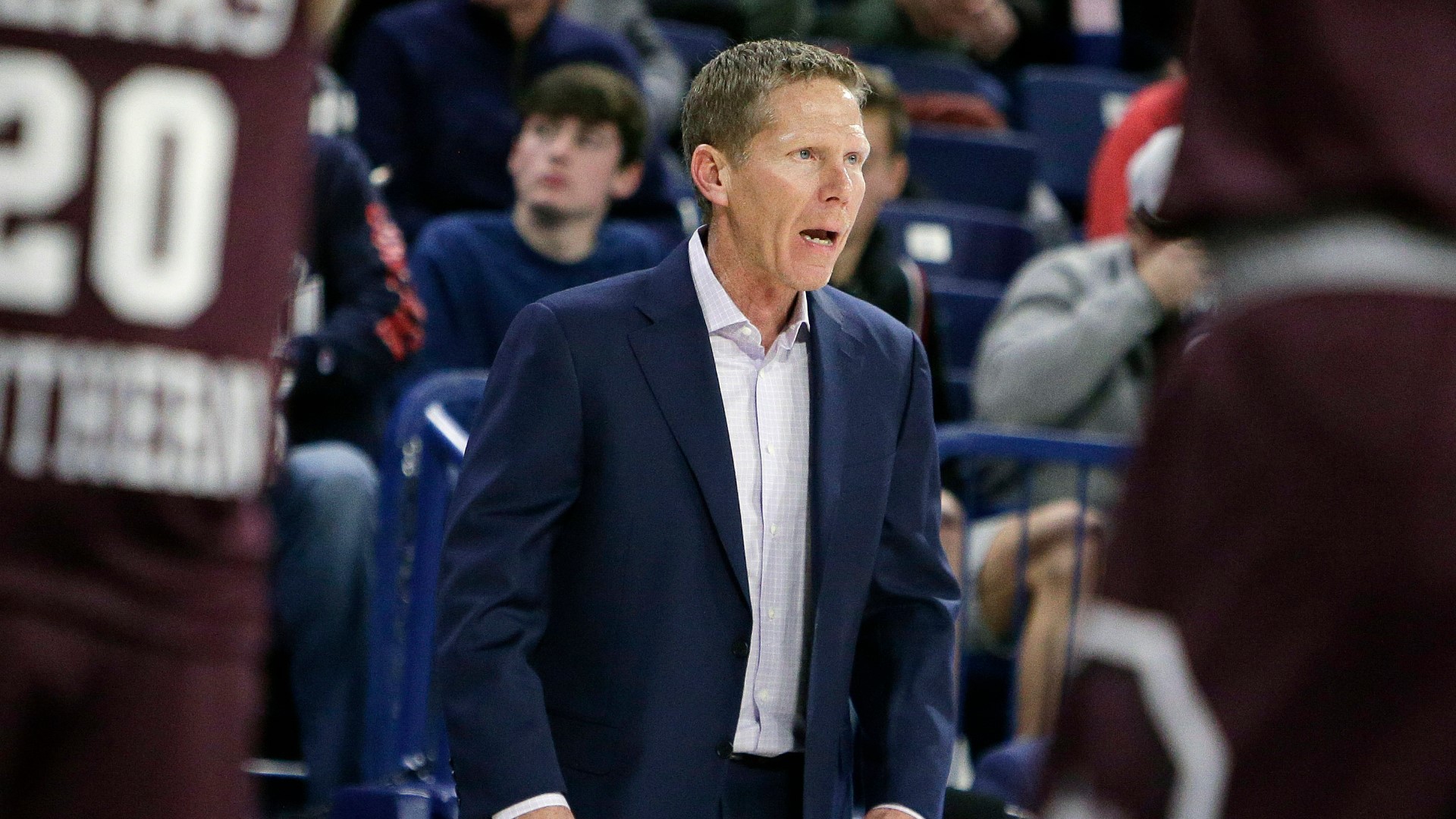 SPOKANE, Wash — Gonzaga had no problems with Texas Southern on Wednesday as they moved to 9-1 with the 101-62 win.

Seven Gonzaga players scored between 17 and 10 points to lead a balanced night for the Zags.

Joel Ayayi got his first start ever in the Gonzaga uniform and made good use of it, scoring 16 points on 6-of-11 shooting and adding nine rebounds and five assists.

Ayayi got to start in place of Admon Gilder, who Mark Few said was banged up and had not practiced before the game.

Anton Watson did not play as he's recovering from an ankle sprain. He did have the boot off that he donned throughout the Battle 4 Atlantis Tournament.

Gonzaga's next game is on the road at #22 Washington on Sunday at 4 on ESPN2.