This marks the second verbal commitment the team has received in the Class of 2021. 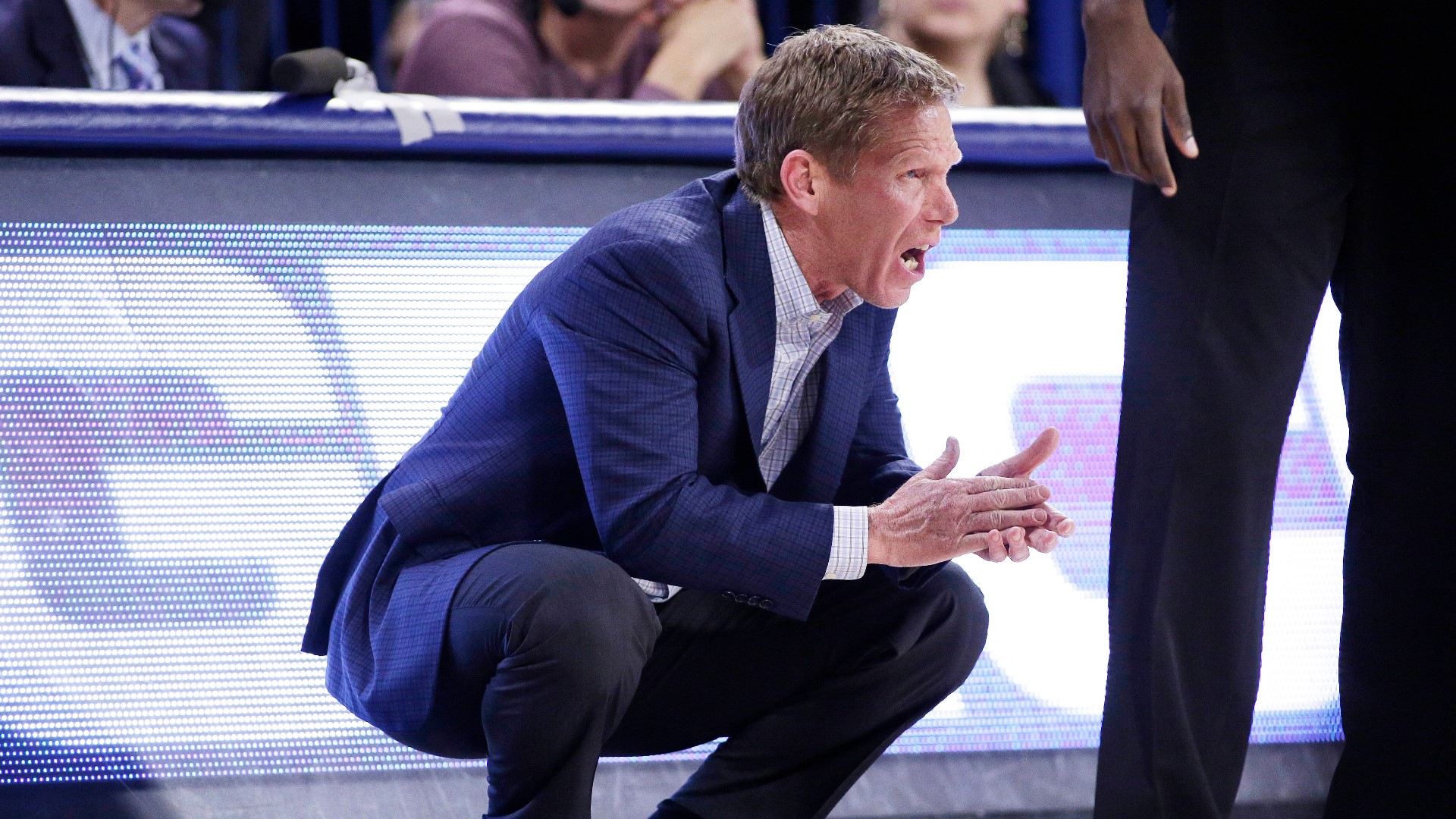 SPOKANE, Wash. — The Pacific Northwest has proved to be fruitful for Gonzaga's class of 2021.

Ben Gregg announced on Wednesday that he is headed to Gonzaga to play basketball. Gregg goes to Clackamas High School in Oregon. He is a 6'9 power forward who had offers from several high profile programs including Oregon, Arizona, and Louisville.

"It is a dream come true to finally be able to say I'm a Zag," said Gregg to KREM.

He isn’t making that up either. Gregg's been on the record since 2018 saying that he wanted to end up in Spokane.

He didn’t get offered by the Zags though until two weeks ago. He had already announced weeks before the offer that he was going to commit to a school on September 9th. Gonzaga coming in at the last second definitely threw a bit of a wrench in his plans.

"To be honest, they were kind of out of the picture for a little bit," said Gregg. "I wasn't really thinking about them. I had my mind focused on some other schools. Then they came in super heavy, just telling me how much they want me and how important I am to them. I think God's timing kind of works in mysterious ways sometimes, so no complaints. It all happens for a reason. I was excited it did happen and I'm just looking forward to getting started."

One of the reasons why Gonzaga was Gregg’s dream school? He has a lot of family living in Spokane, including his grandma. In fact, Gregg grew up here until he was six years old.

There are obviously more reasons though why Gonzaga beat everyone else out in such a short amount of time.

"They're the number one team in the country. It's kind of hard to tell them no," said Gregg with a laugh. "The way they play with my position, the way they stretch the floors with their big guys play inside outside, I think I definitely fit well with their style of play. I think I’ll be able to be successful in their program."

Gregg becomes the second commit in the Class of 2021 for the Zags, joining fellow Pacific Northwest native Kaden Perry. The good news for Zags fans? The duo already know a thing or two about each other.

"I'm really excited. We actually played AAU together last summer. We were roommates every trip so we're definitely familiar with each other. I actually texted him last week and told him I was going to GU. He was super excited and I was too so it's definitely going to be fun," said Gregg.

Gregg could potentially join an absolutely loaded front court at Gonzaga in 2021 depending upon who declares for the NBA Draft. Anton Watson, Drew Timme, Oumar Ballo, Pavel Zakharov, and Julian Strawther are all still slated to be under scholarship at that time. However, players declaring early from Gonzaga has become more and more prevalent over recent years.