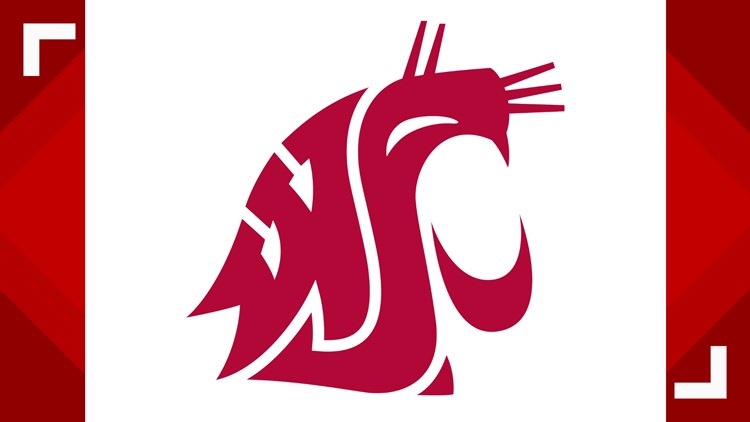 Washington State has not announced a new head coach yet for the team after Leach on January 9.

The team is undergoing a national search and has set no timetable for hiring a new head coach.

RELATED: 'Once a Coug, always a Coug': Mike Leach says he is grateful for 8 years at WSU