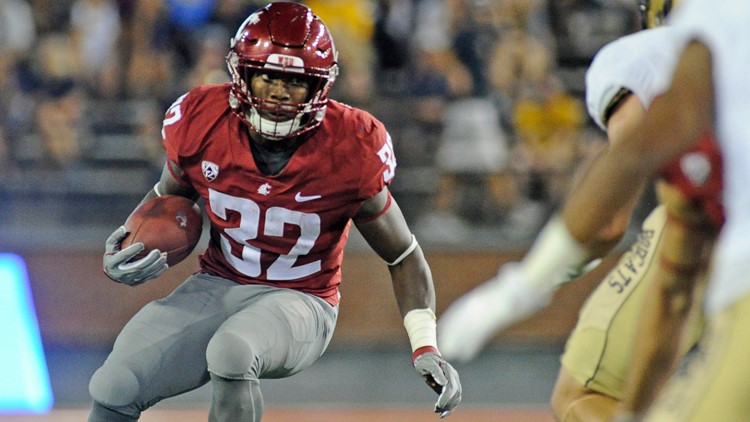 Williams left school early to chase his NFL dream. He went undrafted, but was signed by the Chiefs hours after the 2019 NFL Draft.

A lot of people questioned whether Williams should have stayed one more season with the Cougs. He even had his former head coach Mike Leach subtweet him on Twitter about it.

Williams seemed to be enjoying the fact he was a Chief.

But also questionably started his own brand or logo with a diamond in the rough theme two days ago.

Even had one in Chiefs colors.

It's a pretty odd move for a guy not that marketable yet because he was undrafted.