The suggestions ranged from not cutting any funding from athletics all the way to completely eliminating the department. 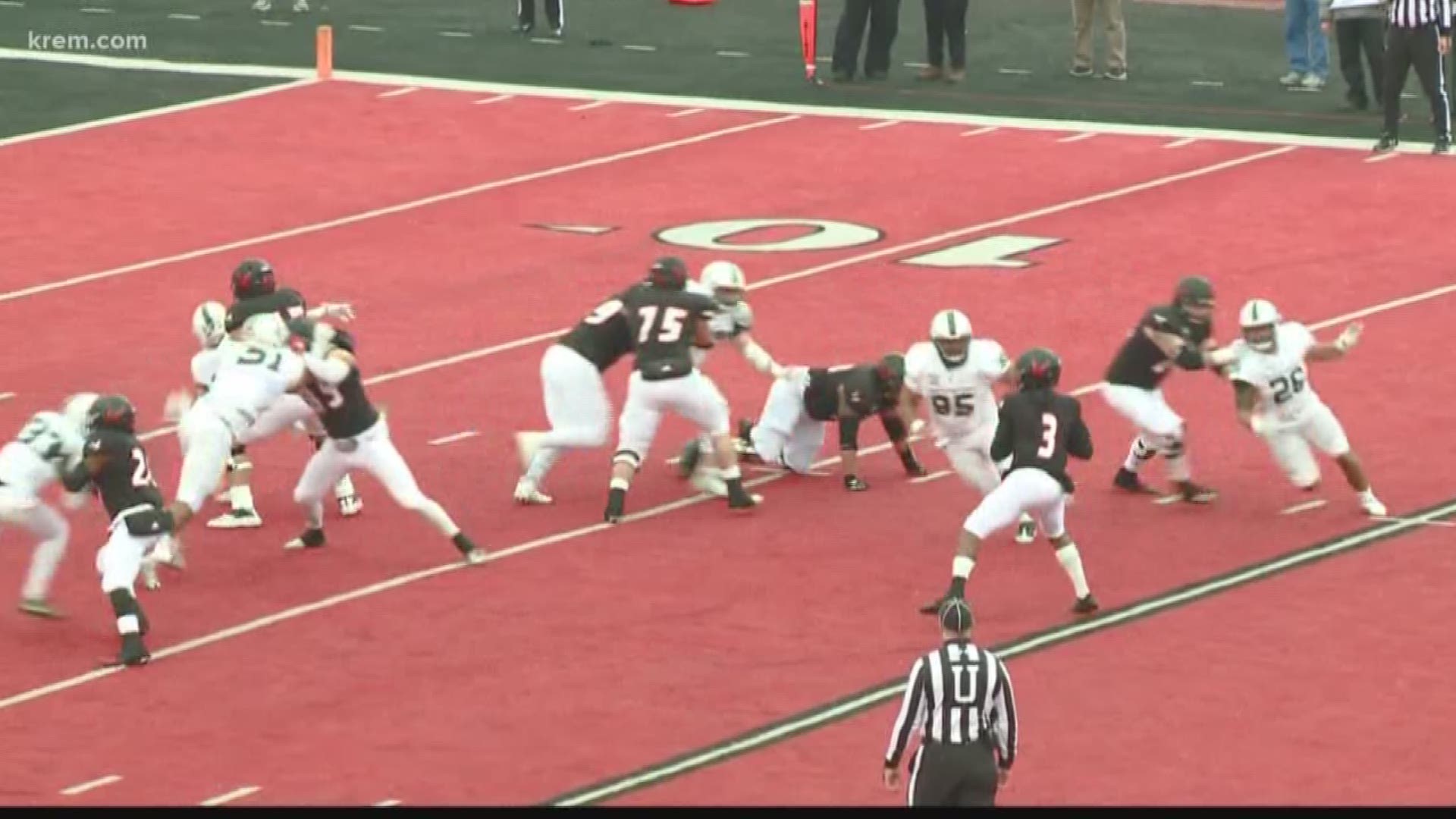 The committee said in the report that the university is making cuts to academic programs in order to cover athletics funding, and that in Fiscal Year 2019, EWU had to spend about $13.5 million to cover athletic expenses. This was because athletics only brought in a little under $5 million in revenue while spending over $18 million.

The report came as a shock to a lot of people, with some users on Twitter saying the faculty is "out of touch" and another saying the report was a political move.

KREM attempted to fact check the numbers listed in the committee's report, but the university has only posted budget information up to FY 2018 on their website.

One possible cause for the athletic department spending so much in FY 2019 is the fact that the EWU Eagles football team made it to the 2019 FCS Championship Game.

EWU Athletics Director Lynn Hickey said that she respects the opinion of the faculty, but doesn't share their views.

"Somebody asked me if I agreed with the report, and I said no," Hickey said. "But at the same time, I certainly respect the work of our faculty and that they have the right to question and to do research and the right to their opinion."

KREM reached out to the university's communications department for a comment from Faculty Senate, but has not heard back.

The report lists seven options for the university in respects to athletics going forward. They are:

Option B: Move down to NAIA

Option E: Stay at NCAA Division I, with elimination of football

Hickey also noted that EWU is one of two schools in the Big Sky Conference to not charge an additional sports pass fee for students to go to games.

The EWU Board of Trustees would have to decide to make a cut, so for now, Eagles Athletics is continuing as is.

RELATED: Everything you need to know about the National Curling Championships at EWU