The Spokane native and Shadle Park graduate becomes the fourth Eags player in five years to receive the honor. 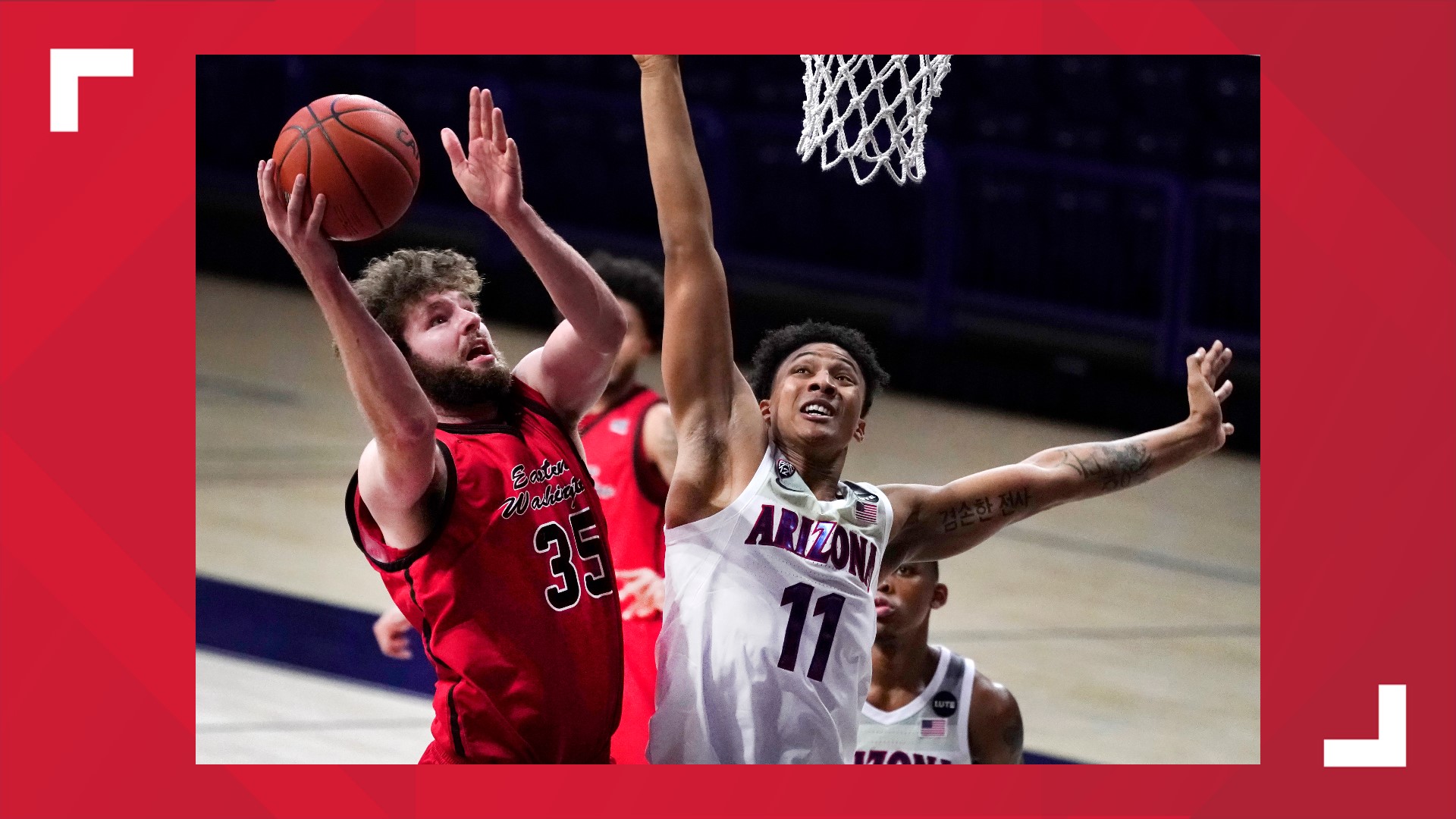 The Shadle Park graduate became the fourth Eags player in five years to win league MVP. He was also selected to the All-Conference first team,

"It's really cool being the hometown guy and winning such an honor," he said.

He's currently a redshirt junior, which means it's possible that next season he could repeat as league MVP next season.

Only three players have ever won multiple Big Sky MVPs. The last being NBA All-Star Damian Lillard who did it at Weber State in 2010 and 2012. A player hasn't gone back to back for the award since 2000.

Groves wasn't the only Eags player honored by the conference.