'I’m getting butterflies': EWU, Idaho set to reignite rivalry in first football game of the season

It's been a long road to get to this game for both squads. First the FCS season got pushed back to the spring and then several Big Sky teams opted out of the season. 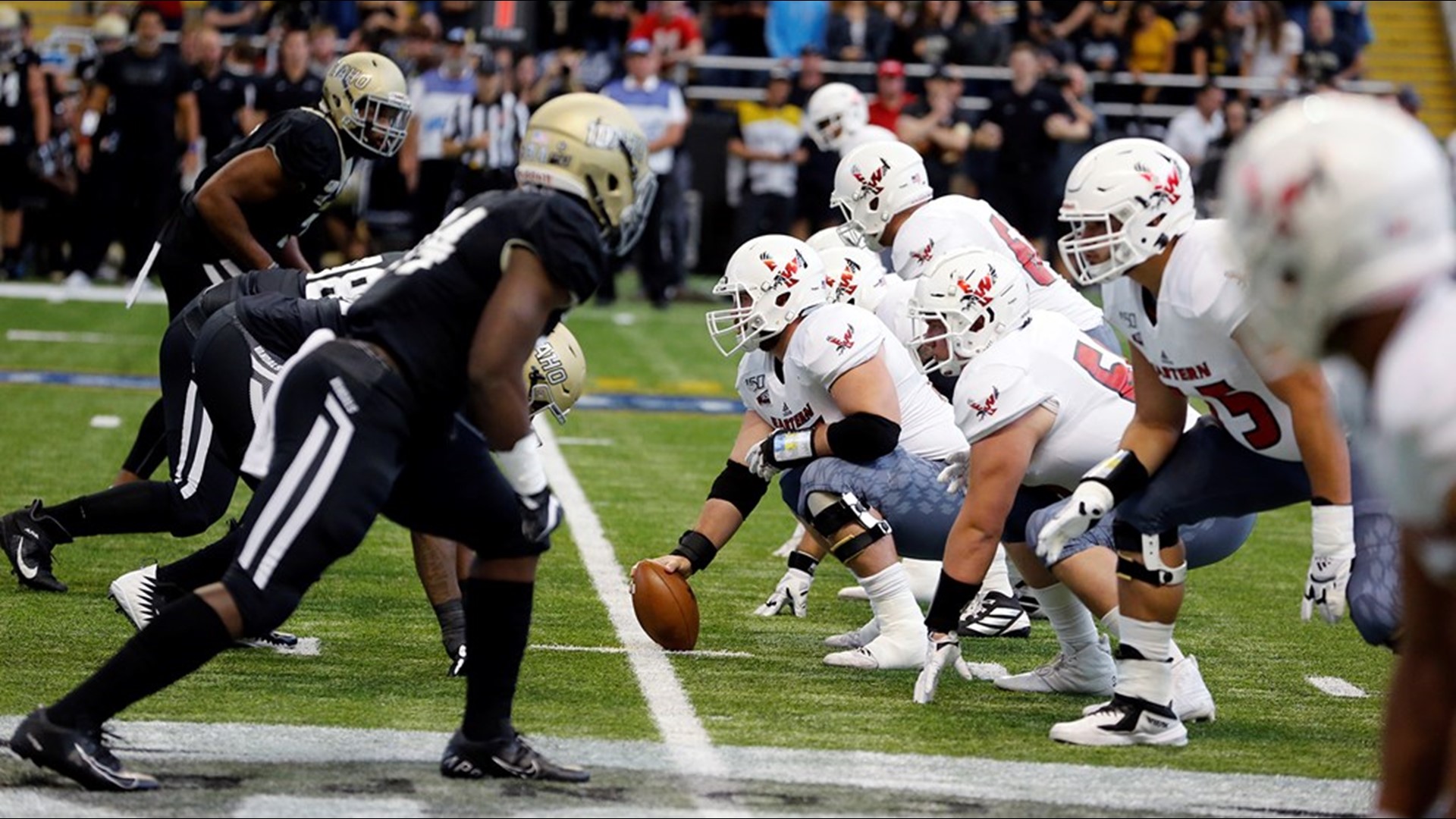 It has been an exceedingly long road for both Idaho and Eastern Washington's football teams going into their first football game of the season.

First, the FCS season was pushed back to the spring. Then a few weeks ago there was a question of if the Big Sky would even have a season after several teams opted out.

Needless to say, for both teams, actually knowing they will square off against each other this Saturday at 3 p.m. is a momentous occasion.

“It’s kind of a sigh of relief,” said Idaho defensive back Tyrese Dedmon.

“I’m actually getting butterflies like it’s my first time ever playing a game,” said Eastern running back Tamarick Pierce.

The excitement turns to seriousness, though, when you ask Pierce and Best about Idaho.

It’s clear that last year’s 35-27 loss to the Vandals, which wasn’t as close as the score would indicate, is still fresh.

“Do I have to tell you that?” said Best with a chuckle, after being asked what he remembers about last year's contest. “We ran out of gas, and Idaho basically took it to us.”

“I was like, ‘Woah, like, we’re really down 28-0.’ I think the whole team was in shock,” said Pierce, who did not play in the game because he was still recovering from an ACL tear from the previous season.

Obviously for Idaho, they had a completely different experience last season, especially since Eastern smoked them 38-14 in the first game returning to the rivalry in 2018.

“I just remember the emotion. How serious we were. We were determined to go out and play our hardest and play four quarters and fight the whole time. The revenge of it was sweet, like, ‘Yeah, we finally got them back,’” said Dedmon.

That emotion was clear postgame when Idaho spoke candidly about their disdain for the Eags.

“The only thing I know, and we as a team know, is that actions speak way louder than words. If that’s your deal, that’s your deal. For me, it’s just quiet and smooth rolling,” said Pierce of Idaho's quotes post game.

“We can’t worry about what people think of us. If we did that, we probably wouldn’t entertain many games,” said Best.

Now it’s time for both teams to entertain their first game of the season that doesn’t lack for storylines.

“I think it’ll be two teams that don’t like each other very much, and they’ll go out and fight each other extremely hard,” said Idaho head coach Paul Petrino of the match up.

“There’s no love lost when we get together in Moscow or Cheney against the Vandals,” said Best. 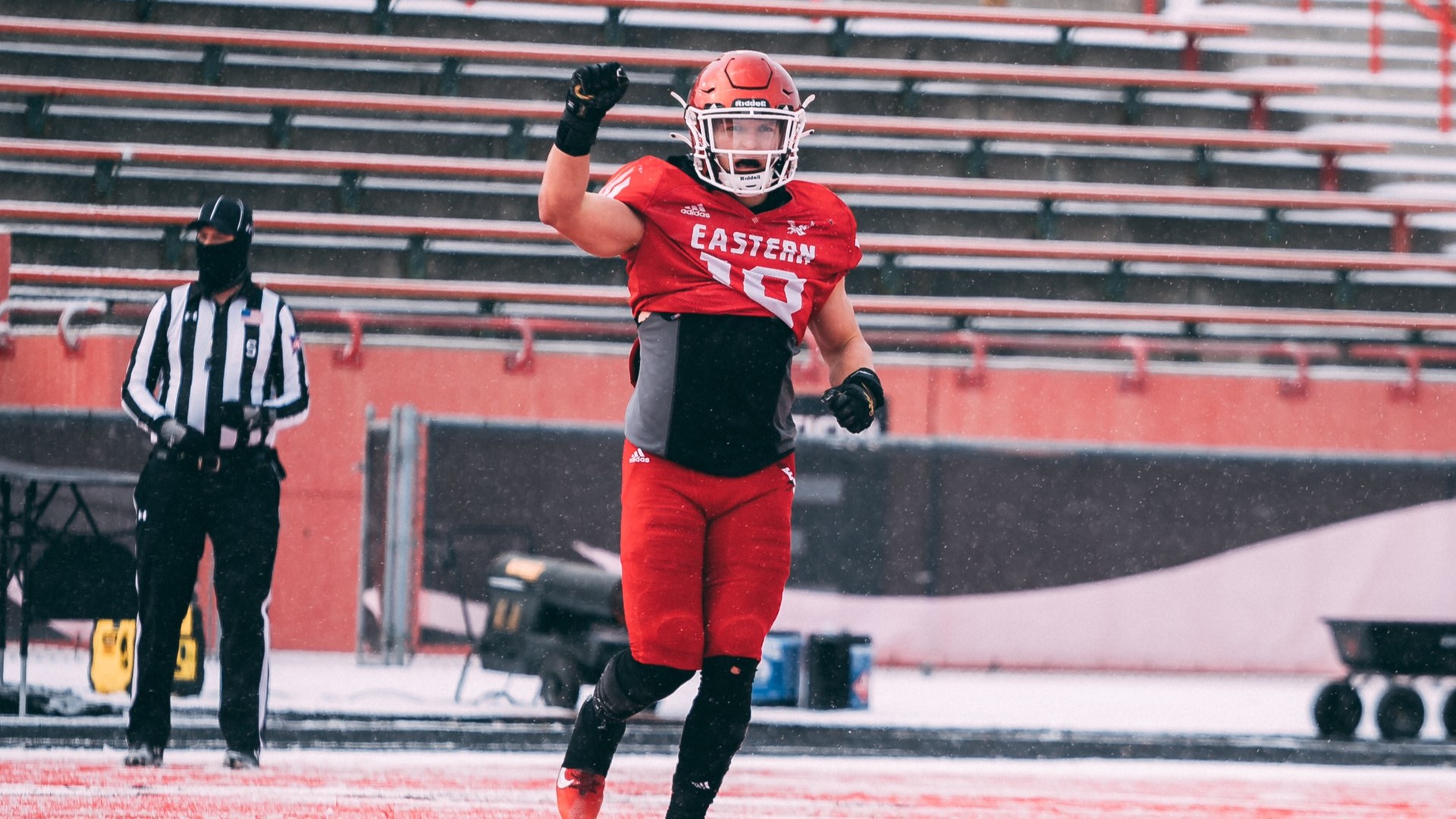