'I feel confident in the value that we bring': Lynn Hickey pleased with president's recommendation to stay DI

Hickey said she did not know what Interim President David May would recommend before the Board of Trustees meeting. 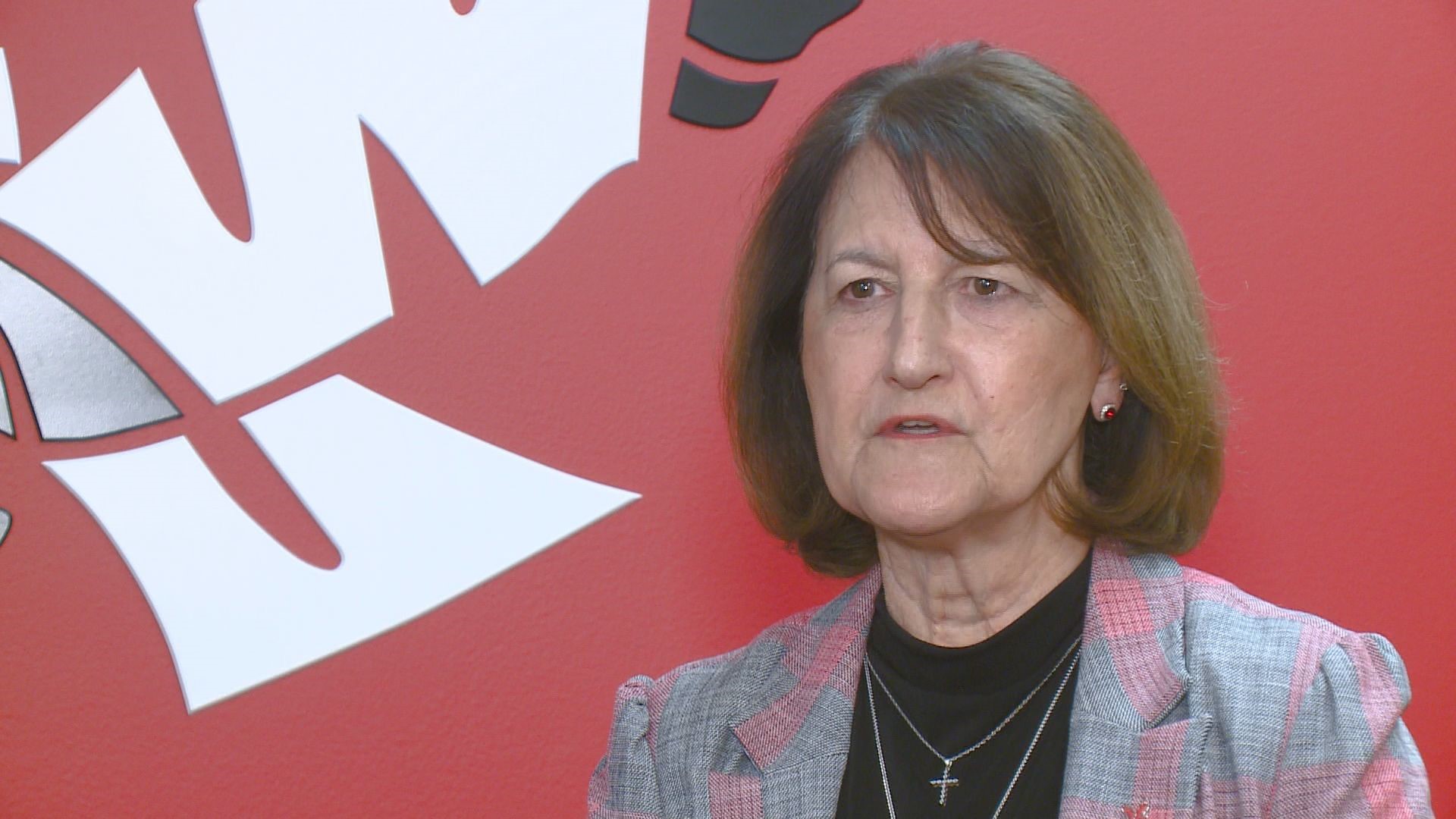 CHENEY, Wash. — On Friday, Eastern Washington Interim President David May recommended to the school's Board of Trustees that EWU stay in DI and that they do not cut football. The Board will make a final vote in June, but the recommendation was welcome news to EWU Athletic Director Lynn Hickey's ears.

"I'm very appreciative of the president’s support. That was good news to hear that he feels good about our values and our purpose in the mission of the university," said Hickey, exclusively to KREM.

Eastern Washington was the lone athletic department in the nation this year that sent a team to the men’s NCAA Basketball Tournament and the FCS Playoffs.

Overall, it has been an extremely successful athletic department, especially in terms of budget constraints.

"I feel confident in the value that we bring. I am so proud of the students and our coaches. I think we have a lot of merit to be able to continue the program," said Hickey.

Obviously though there are people who do not feel the same way, as some faculty members have been proponents of getting rid of it altogether.

David Syphers, who will soon be the president of Eastern’s Faculty Organization, came out with a strong statement Friday afternoon of his disappointment in the recommendation from may.

Hickey says she her responsibilities lie with the coaches and athletes in her department, along with those she reports to.

"First of all, I answer to the president and the Board of Trustees. We’re going to work real hard to do a really good job of taking care of the responsibilities that they give me and this department," said Hickey.

"The majority of our faculty and our student body are very supportive. This community is supportive. I think to say that this is a campus divided, I don’t think that’s a true statement," said Hickey.

One of the recommendations that May did make on Friday was for the school to tier sports, meaning that some sports will have less scholarships, money for travel, and recruiting.

Lynn says she has not discussed with the administration what that would look like if the Board makes the decision to go with May’s recommendation.

At the end of the day, the final decision will come in June from the Board of Trustees so Lynn will have to wait a bit longer for a direction, but after the last year and a half that’s fine with her.

"Hey, we’ve been waiting about fourteen or fifteen months so this is a piece of cake. We’re fine, we’re fine. We’ll be alright," said Lynn. 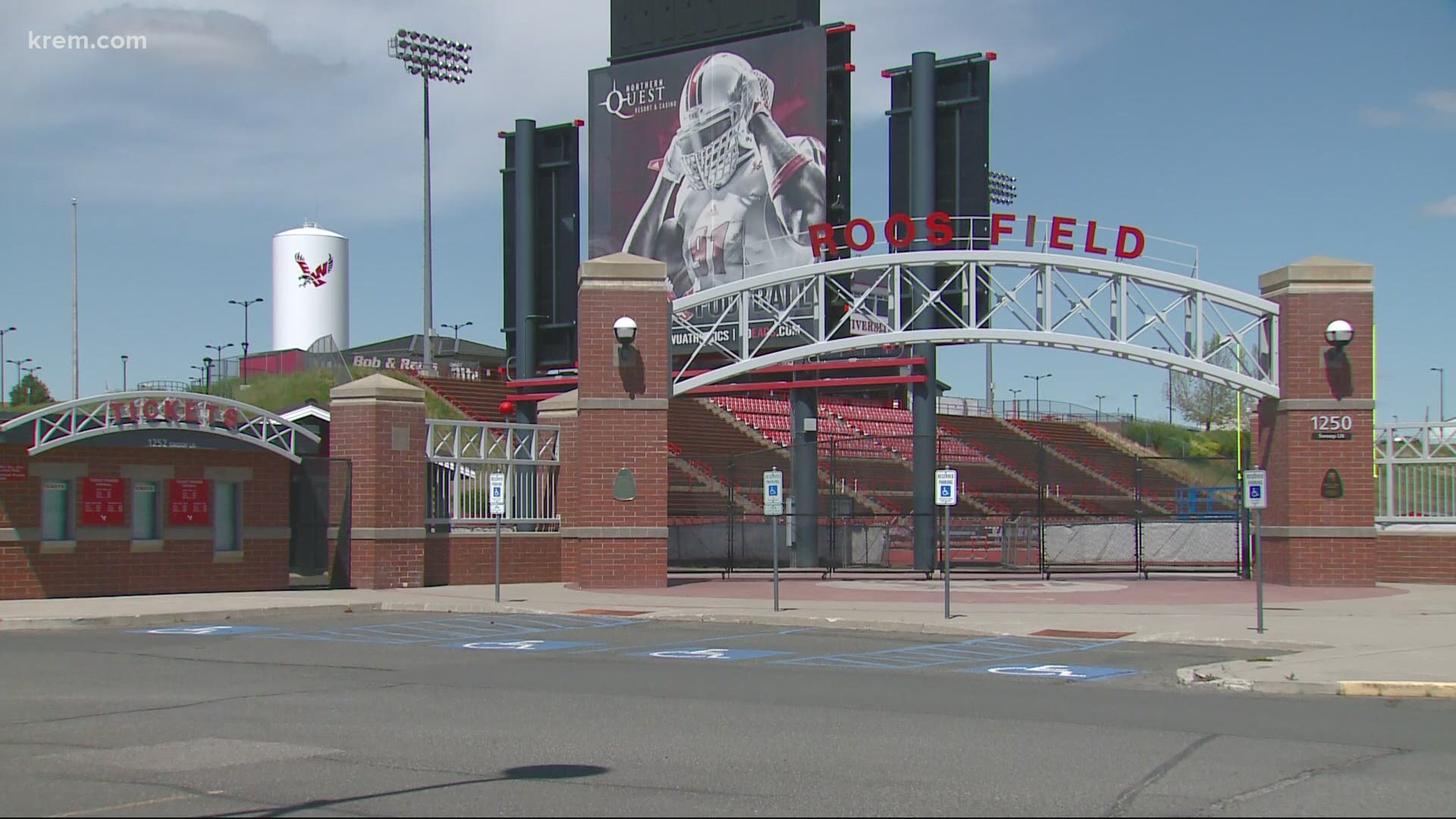