How you can buy a piece of EWU's iconic red turf

With the original red turf getting replaced this summer, Eastern has put pieces of it up for sale.

CHENEY, Wash. — If you're a fan of Eastern's unique red turf, the school has a deal for you.

After 10 years of the original red turf, the field is getting a makeover with new red turf slated to be installed beginning on July 21.

The original red turf isn't going in the dumpster, however. The school is selling it to fans.

Proceeds will go directly to the Eagle Athletic Fund, which provides scholarships for EWU's student-athletes. The original red turf will be available for pick-up sometime in August at Roos Field, although no official date has been set.

EWU expects the installation of the new red turf to be completed by August 12th, which is around when EWU's practices will move from their practice fields to the stadium. The Eagles' first home game isn't until Sept. 12.

Installation of the new red turf will cost around $1 million, and is part of a $5 million pledge from Jack Gillingham toward the Roos Field Renovation Project. 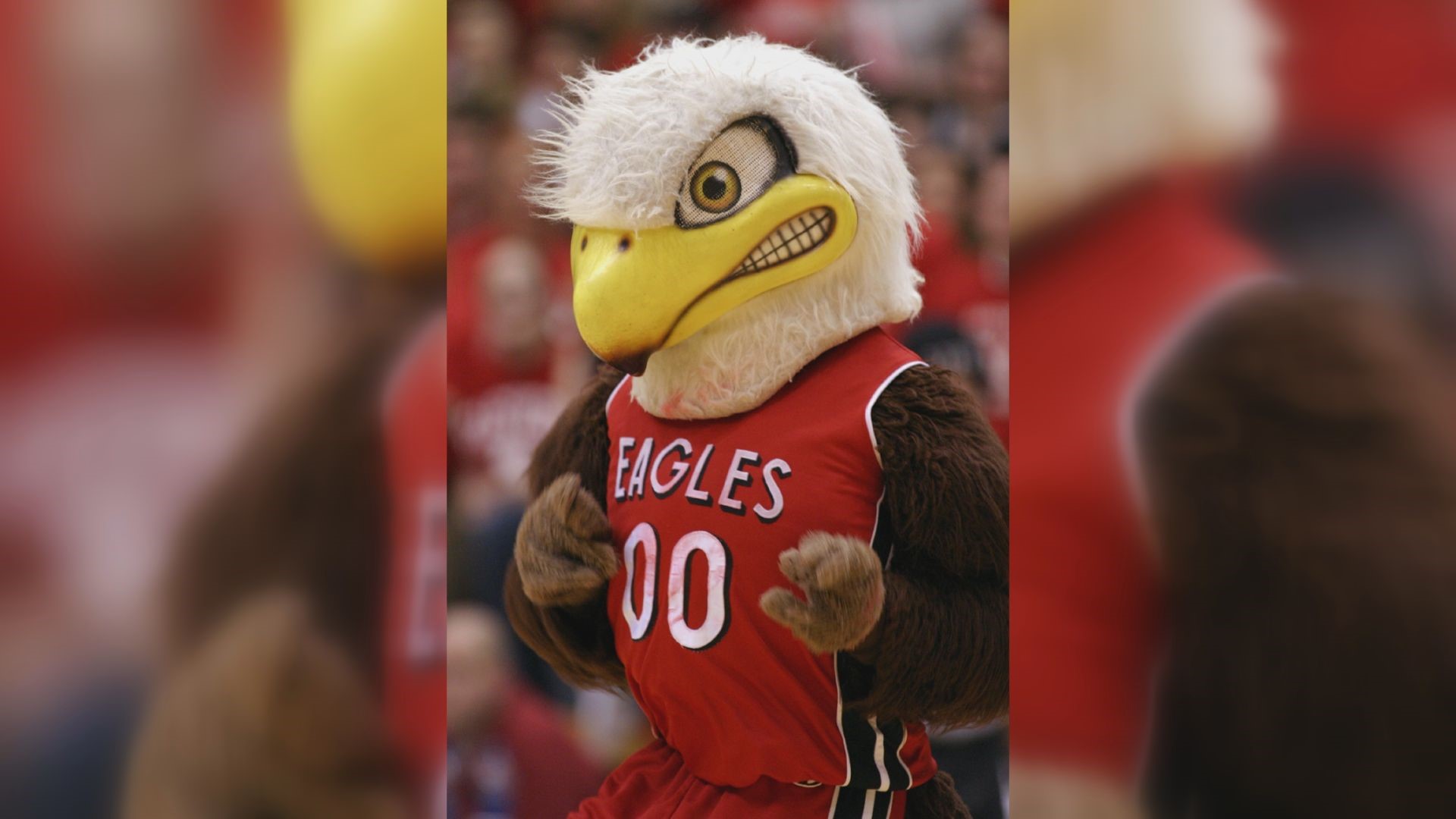