The Walter Payton Award is the FCS' version of the Heisman.

CHENEY, Wash. — Eric Barriere racked up four first-team All-America honors over the past few weeks but did not land the FCS’ version of the Heisman on Saturday. Barriere finished runner-up for the Walter Payton Award to Southeastern Louisiana quarterback Cole Kelley.

Barriere beat out Kelley for every national award except this one. On Thursday, Barriere was named the best offensive player in the country by the FCS Athletic Directors Association. A day before that, Barriere was given AP first-team All-American honors. Only one quarterback was named to the first team. The senior also shared first team honors with Kelley on the FCS Stats All-American team.

Barriere had over 300 yards passing in five of six regular season Eastern games this year and had 284 yards passing in the other game, of which he only played about two quarters in a 62-10 Eastern blow out. He accounted for the second most passing touchdowns at the FCS level this season with 19 in seven games.

Kelley led the FCS in passing with 2,662 yards over seven games and was responsible for the most points scored this season with 164. He was also third in total offense with 387 yards per game and was fourth in passing touchdowns with 18 and was fourth in completion percentage at 69%.

Barriere would have been fourth Eagle ever and third EWU quarterback to win the award. Erik Meyer and Bo Levi Mitchell are the two EWU QBs who have been named Walter Payton Award winners. Cooper Kupp was the last Eag to win the award in 2015. 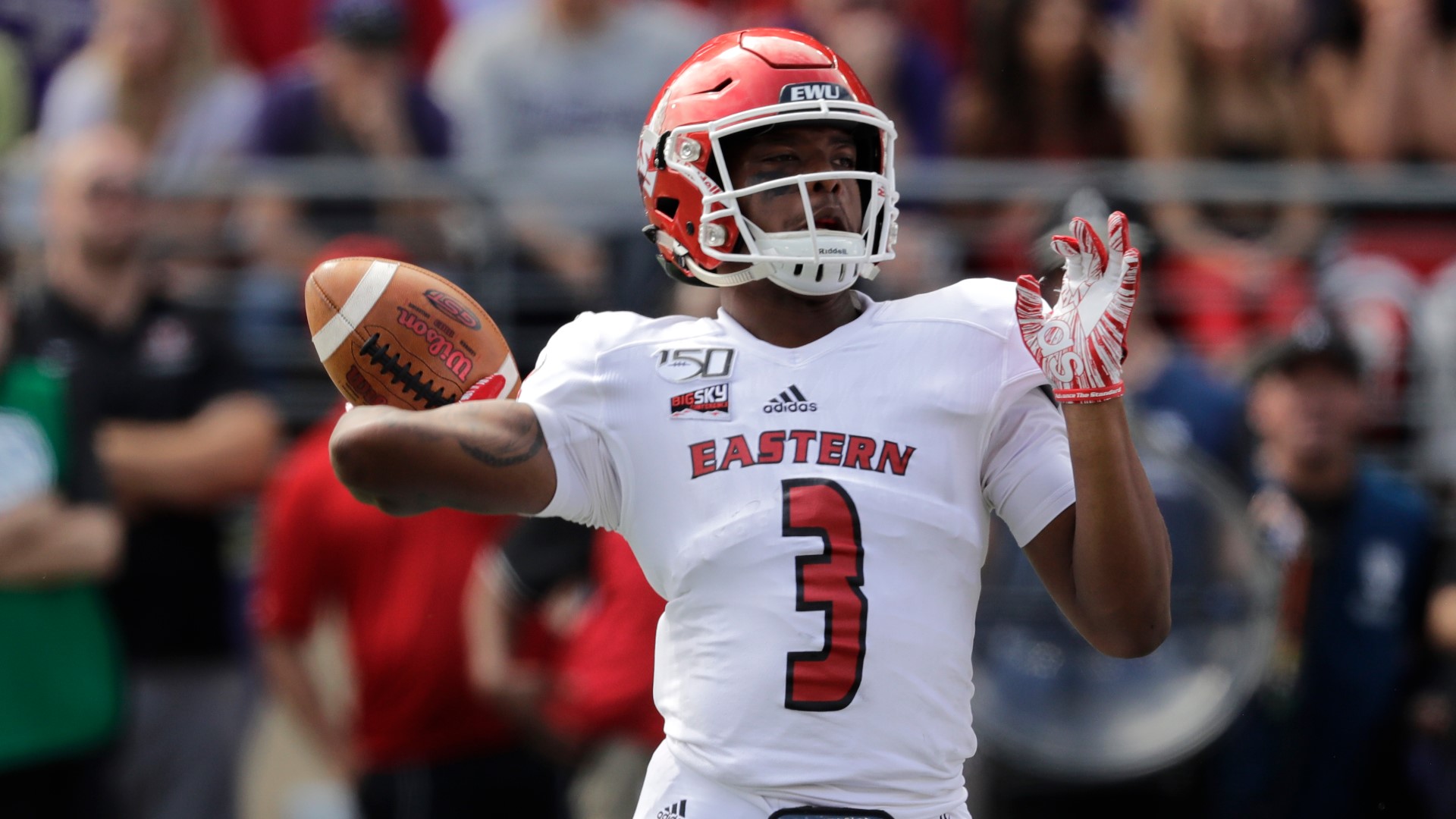 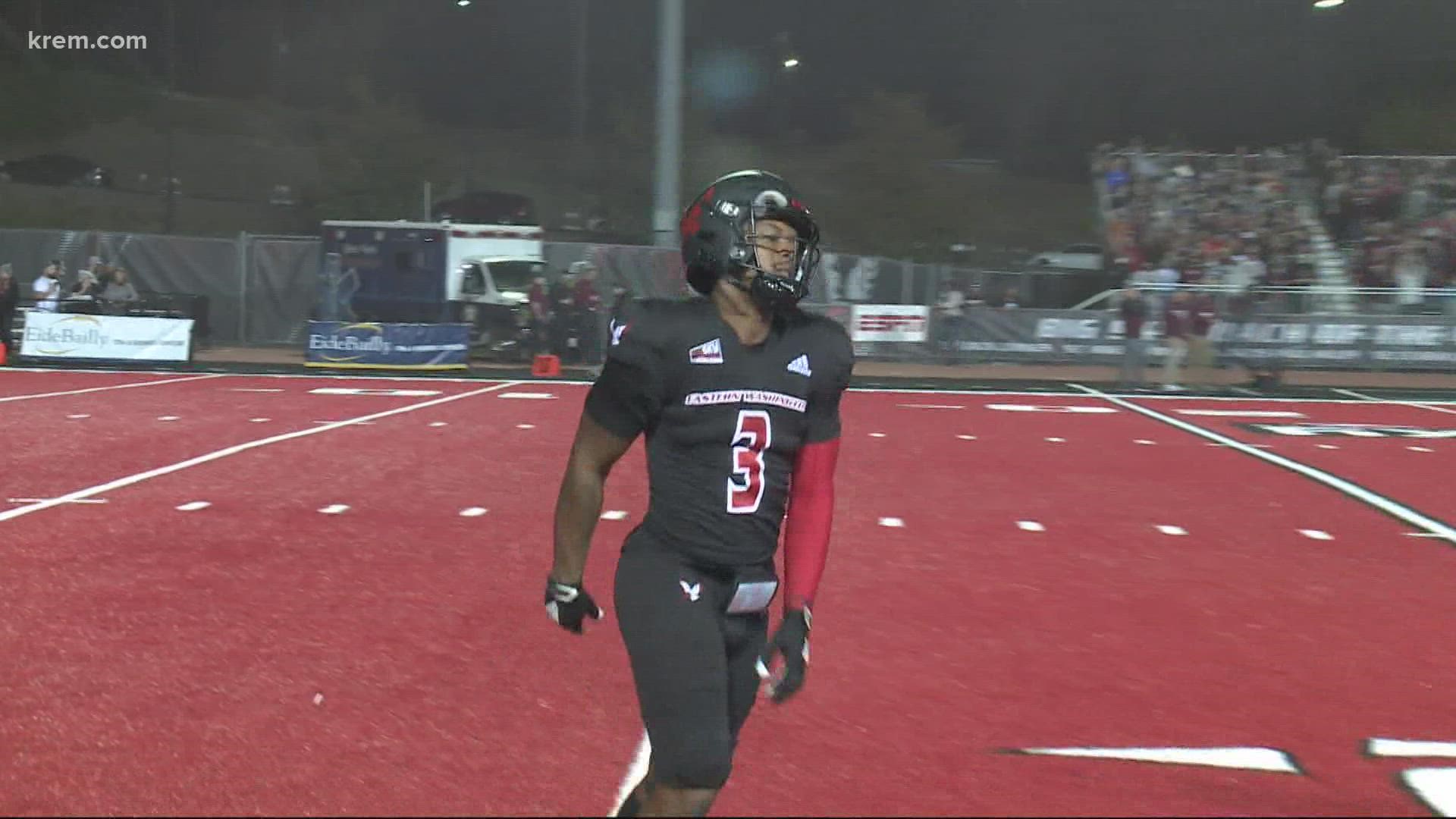