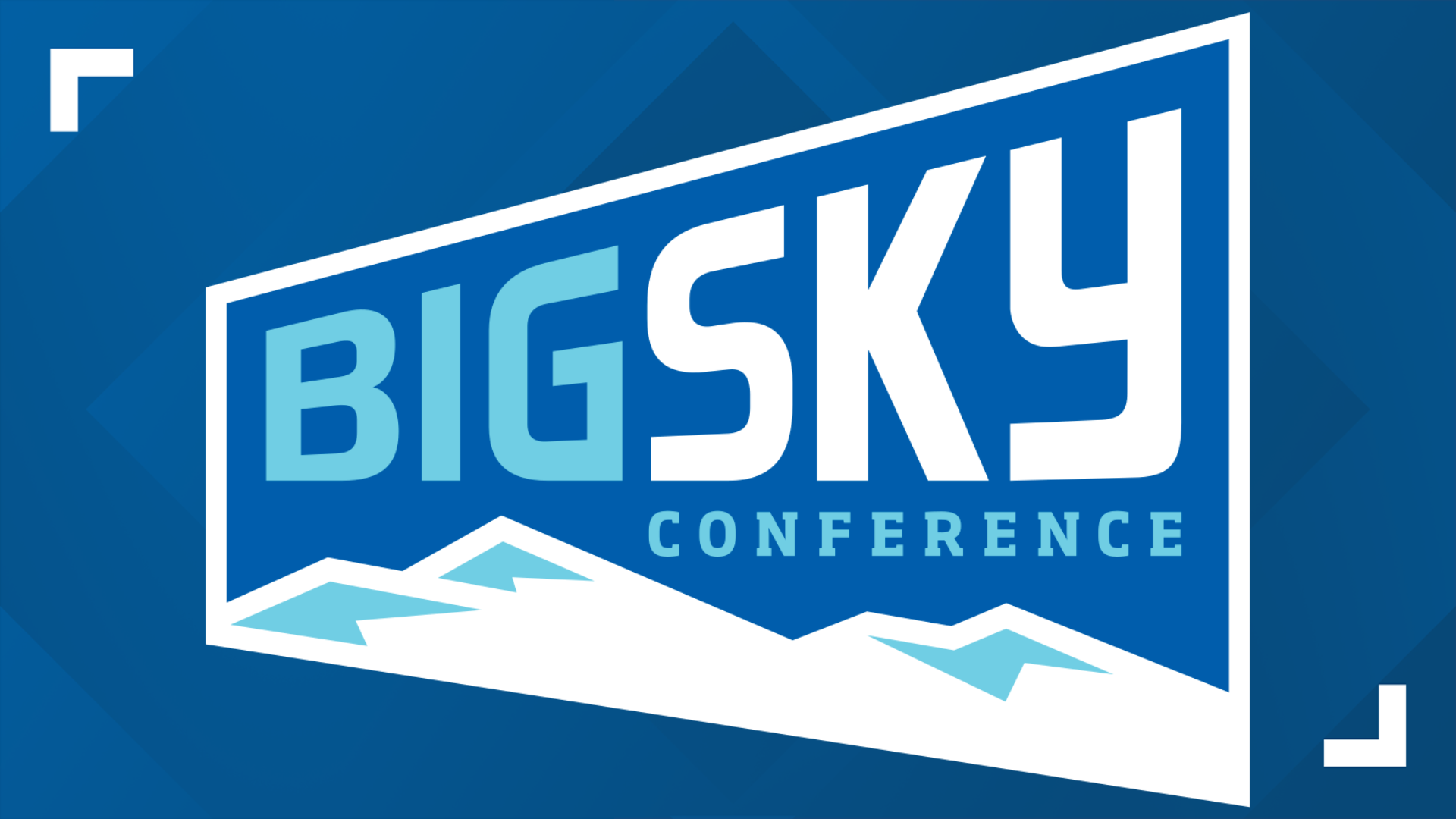 SPOKANE, Wash. — There will certainly be some high-level football being played in the Inland Northwest this fall.

For Tre Walker, being named the Big Sky preseason defensive MVP motivates him to try to end the year with the same award minus the preseason tag.

"It means a lot," said Tre. "It’s a lot of hard work being paid off to get that nomination. Going into this season, it builds a lot of excitement, a lot of fuel to try to go win that award."

While Eric Barriere’s nomination was hardly surprising for the quarterback who finished second in Walter Payton Award voting last season. Finishing runner-up did not sit well with the sixth-year QB, who won every other national offensive player of the year award at the FCS level this past spring.

"It did bother me a little bit, but I also knew that I’ve got to be better. They obviously voted me second for a reason, so just got to go out there and prove to them that I’m first this year now," said Barriere.

Barriere’s success last year could have led him to try to play at a more competitive level of football. Instead, he decided to return to Cheney for his final season.

"I thought about transferring, it was a thought, but I wanted to finish out here. I’m a loyal person. I wanted to started where I finished at and try to end off on a good note," said Barriere.

Ending off on a good note would certainly include getting a win on national television. On Monday the conference announced that Eastern and Montana will play on ESPNU when they face off in Cheney on October 2nd.

"To be able to show our red field off on a home game at night under the lights against Montana is awesome in itself. Some of the coaches have been part of this before, some of our players have been in the national spotlight before, and that’s what we anticipate to do year in and year out," said Eastern head coach Aaron Best.

Another thing that was released by the Big Sky on Monday was that if a conference game is canceled due to Covid this year, it will be a forfeit for the team having the outbreak. All the coaches and players KREM spoke to were fine with the rule.

At Big Sky media day right now, where both EWU’s Aaron Best and Idaho’s Paul Petrino tell me that they have been vaccinated.

Both Aaron Best and Paul Petrino declined to give an exact percentage of vaccination rates on their teams. However, they both said they feel confident in their numbers and that they themselves are vaccinated.

"I just felt it was best for myself and my family if I took the vaccination," said Best. "Went down the road of being afforded some opportunities to be with our current student-athletes and potential future student-athletes."