Friday morning the conference announced that Montana, Montana State, and Portland State all would not play conference games. 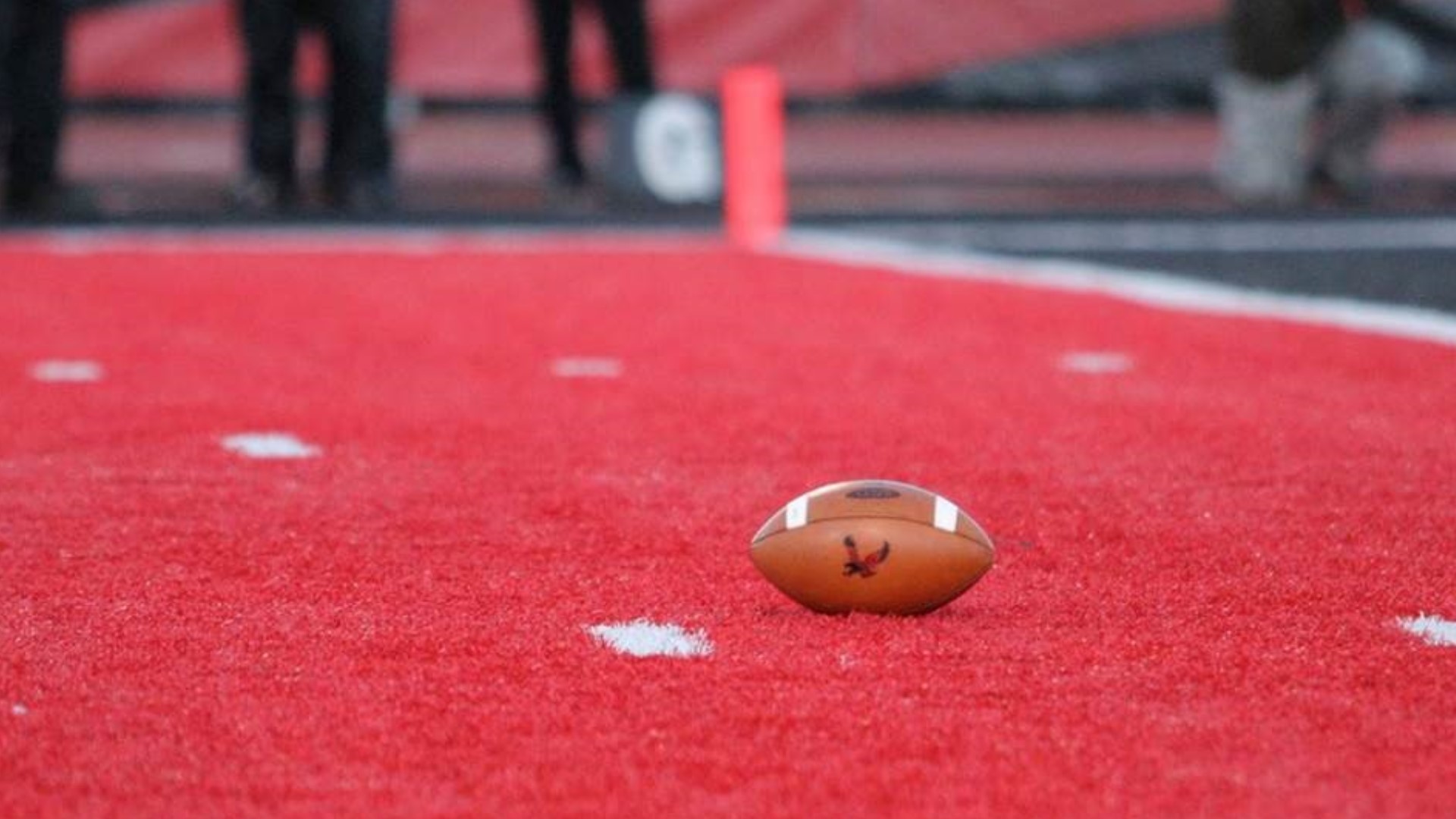 "I was a little surprised," said Hickey with a sigh.

"I'll be honest, it caught a lot of us by surprise," echoed Gawlik.

Friday morning, the Big Sky announced that Montana, Montana State, and Portland State’s football programs were all opting out of playing conference games this spring.

"In the world of COVID, it seems like every time I think we’re on top of it and have gotten through things, then OK, it’s the next thing you have to get through," said Gawlik.

"We just thought that we were ready to go and had everything in place, but we can make this happen," said Hickey.

For Eastern and Idaho’s programs, Montana, Montana State, and Portland State all opting out of Big Sky play has a significant impact, as Eastern was slated to play all three schools who opted out, while Idaho was slated to play two of the programs.

Schools were hoping to play more of a regional schedule this year for several reasons. That’s now out the window.

"I think the most disappointing thing of it was that the three schools that pulled out were all of the schools that we could drive to," said Hickey.

"It’s unfortunate that it came at such a late time, but we’ll get through it. We’ll make it work and do what we have to do to get our teams ready and figure out the travel," said Gawlik.

That means things could be even more expensive in terms of a spring football season, but when asked how committed both schools are on a scale of one to ten to playing come the end of February, both ADs remained undeterred.

The Big Sky is expected to release new schedules for all of their participating spring season football teams by the end of the week, replacing those now open dates due to opt outs with new opponents.

There are currently nine teams participating the conference’s season, which will be six games. 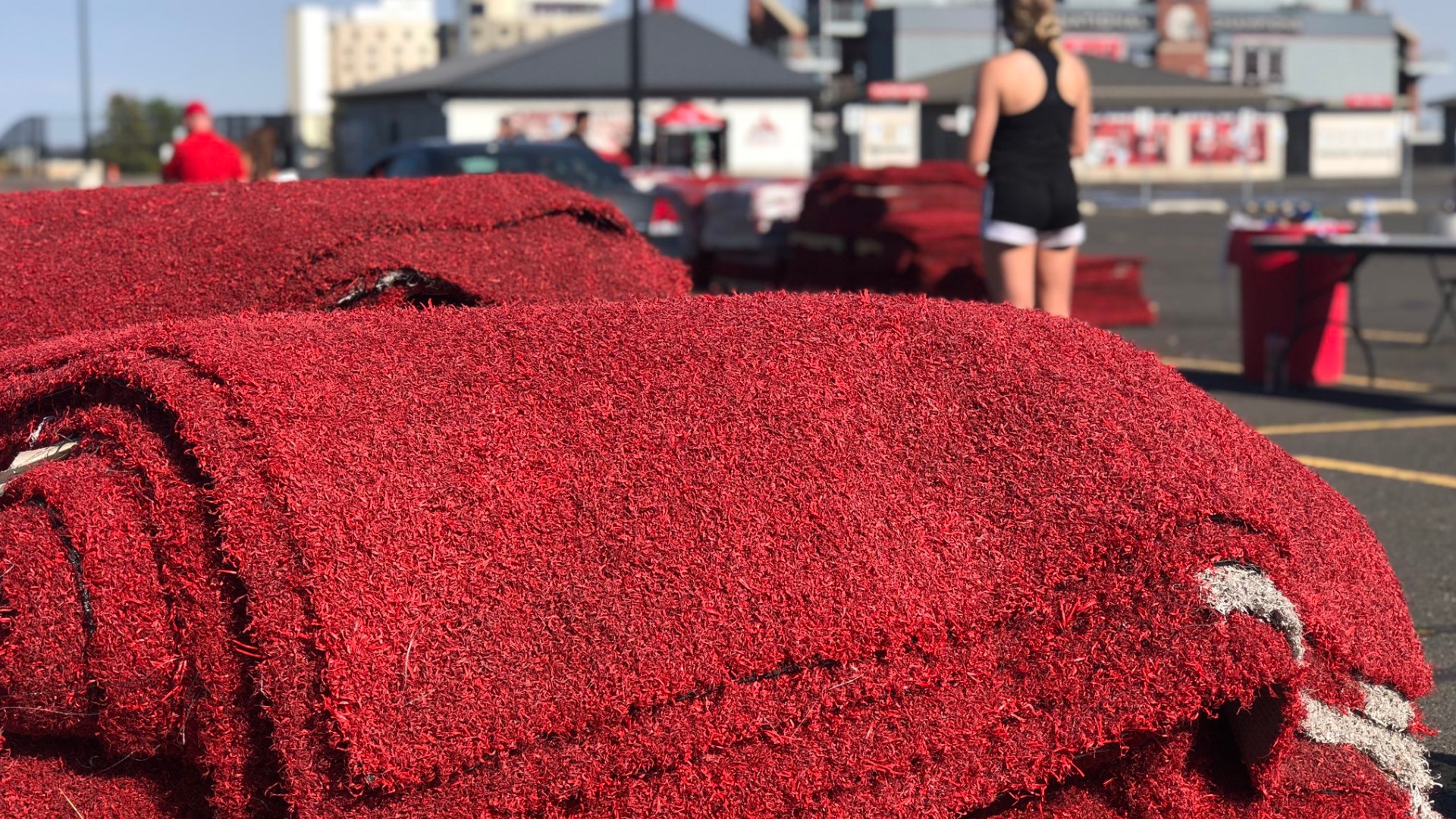