The Eags will be the one seed in the Big Sky Tournament. EWU's first game of the tourney will be on March 12 in the quarterfinals. 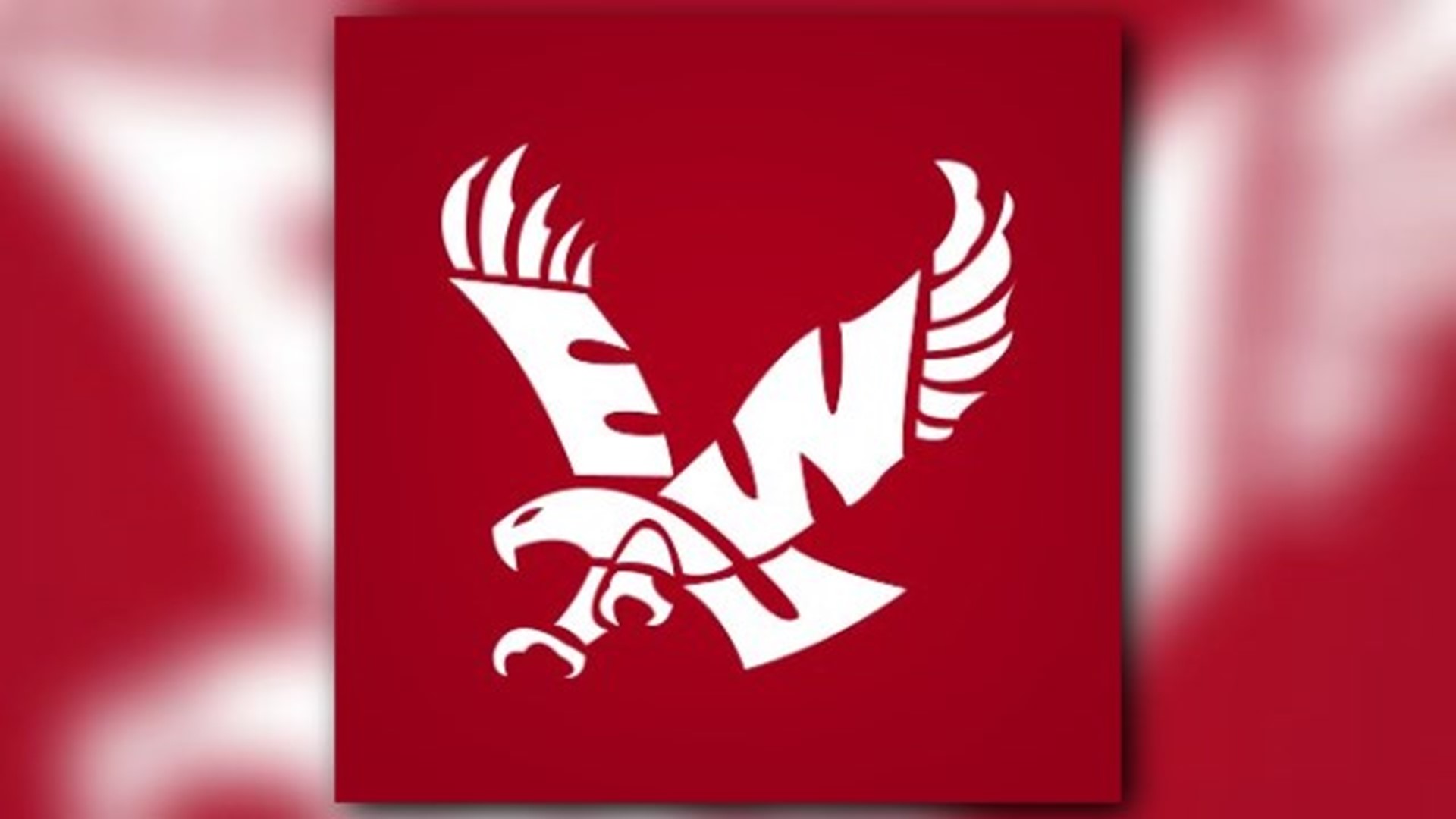 Jerrick Harding scored 18 points with four assists and Cody John had 15 points and seven rebounds for the Wildcats (12-19, 8-12), who could be seeded seventh, eighth or ninth in the tournament,

Tim Fuller scored 11 points and Michal Kozak had 10 with seven boards for Weber State, which entered the game ranked seventh in conference standings.

The Eagles won their seventh straight game and improve to 2-0 against the Wildcats on the season. Eastern Washington defeated Weber State 79-77 on Dec. 28.

RELATED: Davison's Bag of Tricks: EWU uard can throw down some impressive dunks