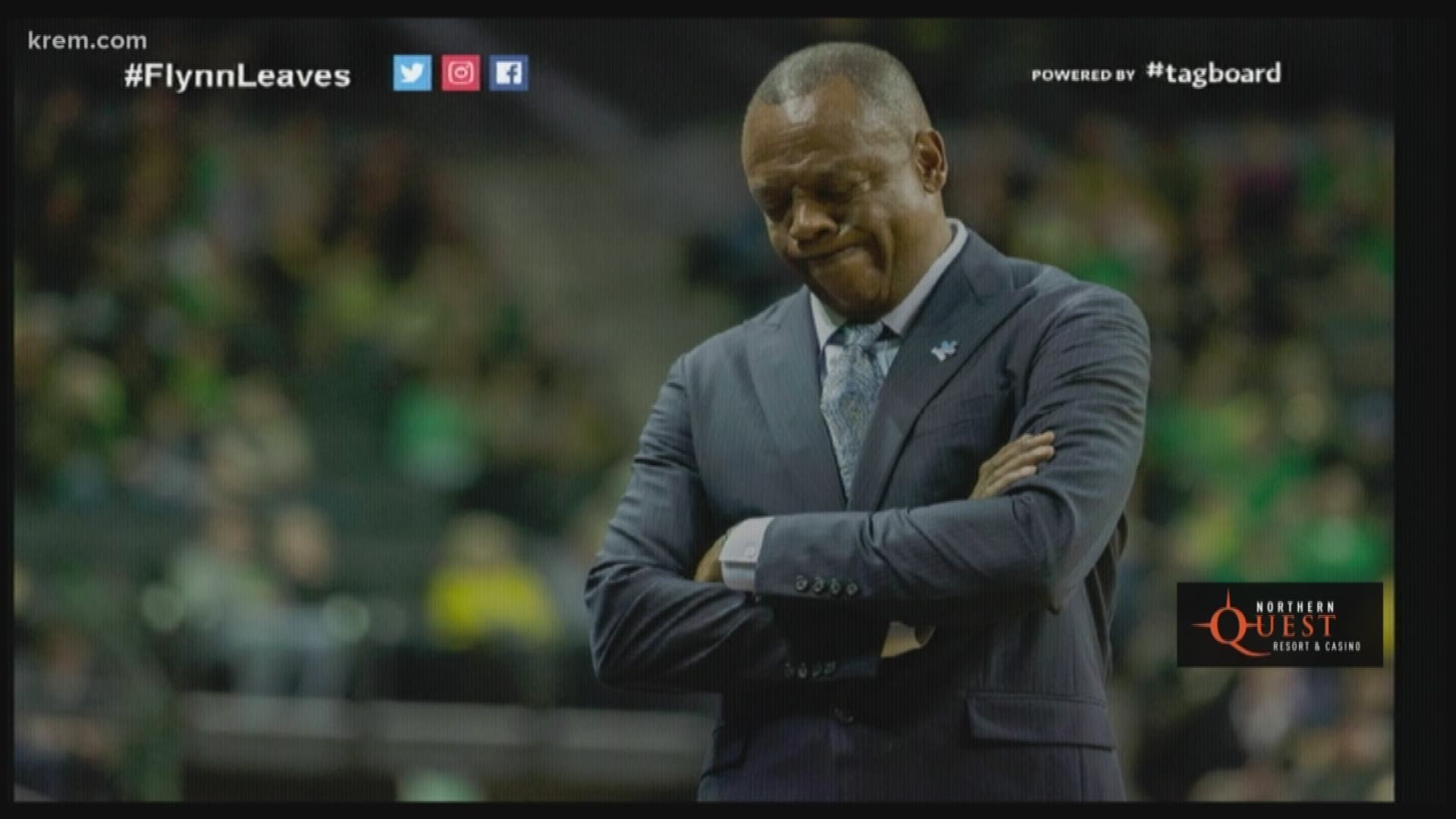 Editor's note: the video above is from the end of last season for the Washington State Cougars.

Rodman played two seasons at JSerra Catholic High School, where he averaged 24.2 points, 8.9 rebounds and 1.2 assists per game as a senior.