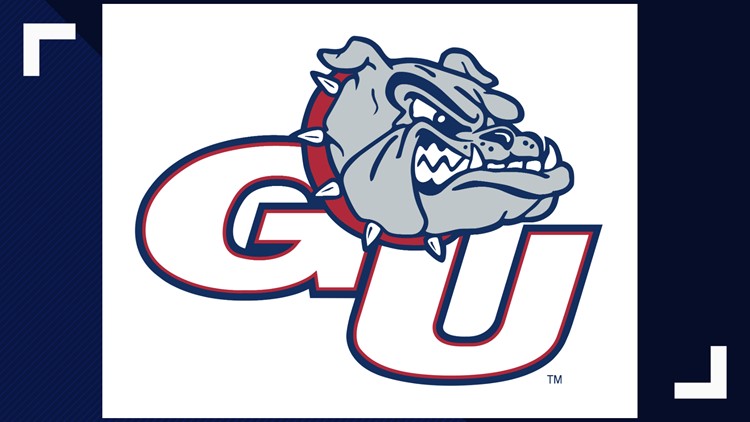 SPOKANE, Wash. — There were six current, future and potential Gonzaga men's basketball players taking part of the final day at the FIBA Under-19 World Cup.

The tournament wrapped up Sunday with 2020 Zags recruit Jalen Suggs and USA beating 2019 commit Oumar Ballo and Mali in the final.

Many Zags had outstanding performances.

After the tournament was over, current Gonzaga guard Joel Ayayi and 2019 commit Oumar Ballo were named to the 2019 FIBA U-19 World Cup All-Star five.

Ballo finished with an average of about 18 points, 12 rebounds and 5 blocks a game. Ayayi averaged about 21 points and 6 rebounds a game.

With France up one point with just 25 seconds to go, Ayayi hit a three-pointer for the dagger. .

Julian Strawther is a Gonzaga 2020 commit.

Zags fans might be jumping for joy because he scored a tournament-high 40 points on Sunday for Puerto Rico. The rest of his team had 34 points.

PETRUSEV HAS A BIG GAME

Zags forward Filip Petrusev filled up the stat sheet with 25 points, 9 rebounds and 4 assists on Sunday.