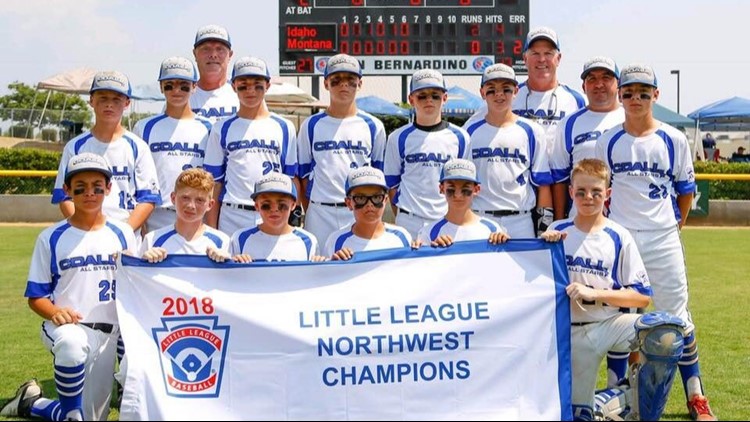 Coeur D'Alene only tallied three runs in the contest compared to Georgia's 10.

CDA will now play in a consolation game on Tuesday against Spain at 11 AM. That game will be broadcast on ESPN.

Coeur D'Alene fell in their first LLWS game on Monday 5-4 to Michigan after leading 4-1 heading into the final inning.