SPOKANE, Wash. — The Chiefs returned from their second three game road sweep through the Central Division of the Western Hockey League on a season high 9 game winning streak and were playing their best hockey of the year as they looked to finish strong on their final three home games of the regular campaign. The schedule was daunting though, as the team was to face the B.C. Division Champion Kamloops Blazers, the U.S. Division leading Portland Winterhawks and the rival Tri City Americans. Despite winning 15 of their last 16 and those 9 in a row, Spokane was locked into finishing third in the division behind Portland and Everett, who had the top 2 records in the league.

First up was a Kamloops club that had won 6 straight, including a 2 game sweep in Tri Cities over the Americans that wrapped up the Blazers first division crown in 8 years. After winning the first game in the 4 game season series in Kamloops in the season opener, the Chiefs had dropped two straight to the Blazers and were hoping to even the series with a win Tuesday night. Lukas Parik was back in net for the Chiefs after winning 2 of the 3 games on the Central trip. Spokane would get out to about as quick a start as you could draw up as Cordel Larson scored off the rush just 12 seconds into the game to put the Chiefs up 1-0. Parik would make that lead hold up as he turned away all 18 Kamloops shots in the first as the Blazers out shot Spokane 18-4 in the opening 20 minutes. The Chiefs would button down defensively in the second, holding Kamloops to just 7 shots in the period. Spokane would add to their lead on Leif Mattson's 3rd goal in his last 2 games five minutes into the frame to put the Chiefs ahead 2-0. Parik would make a couple of spectacular saves in the period to give Spokane a two goal lead heading into the third.

Parik and the defense would buckle down again in the third as they held Kamloops at bay on all 11 shots the Blazers put up. The highlight of the night, and perhaps the season, would come in the final minute as Parik fielded a puck in front of his net and fired it the length of the ice to score the first goalie goal in Chiefs and Spokane hockey history to cap off a 3-0 shutout victory. The 36 save shutout was also the first in Parik's WHL career and he became the first goalie in league history to score a goal and pitch a shutout. It was quite the performance for the Czech import as the Chiefs secured their 10th win in a row, their longest winning streak in 11 years. The win also secured a season series split with the Blazers for the 3rd straight season. Parik's goal would also go viral on the internet as every major hockey website picked up the video of just the 9th goalie goal in WHL history.

Spokane's win would vault the Chiefs into the Canadian Hockey League's top 10 poll for the first time the next day as the team prepared to meet the #4 team in the poll, the division leading Portland Winterhawks. Friday's contest would never come to pass to though, as the WHL suspended play for the season on Thursday due to the Corona Virus pandemic taking place in the country. With cases of the deadly virus doubling by the day in some parts of the country, the WHL followed the lead of the NHL, who had suspended their season the day before. Practically every major sport had canceled their games over the two days after the Chiefs played on Tuesday, including the NCAA Tournament regional that was to be played at the Spokane Arena next week.

There's no doubt we have headed into an unprecedented area in American sports history with the amount of not only sports, but every social gathering that has been postponed or canceled. The NHL, NBA and Major League Baseball had all put their seasons on hiatus, not to mention the NCAA, MLS, XFL, and Indoor Football Leagues all either cancelling their seasons or postponing for the time being. There's no telling how long the Chiefs season will be on the shelf or whether they will resume. I personally think it will get back underway, but my gut feeling is it's going to be at least a month minimum and probably closer to 2 before the pandemic is settled down enough to get teams traveling and crowds in arenas. It's a shame from the Chiefs point of view the cessation of the season happened right as the team was hitting peak form heading to the playoffs. Every team is in the same boat though, and the most important thing going forward is for the country to get this pandemic of the Corona Virus or Covid-19 as it's been named, under control. Let's hope that result comes sooner than later, and when it does, we'll see the Chiefs back in action. 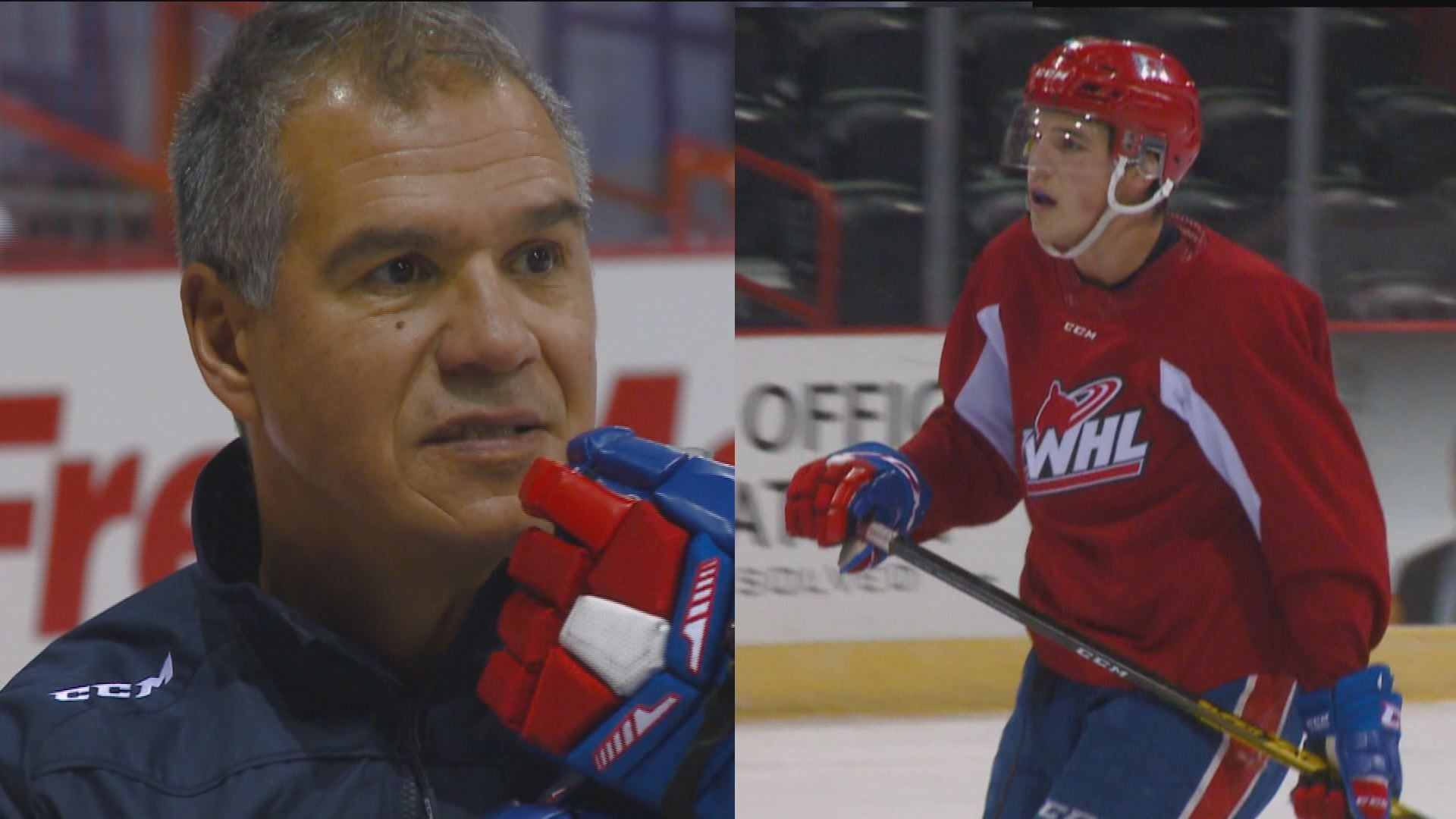