Got a spring sports senior you want us to celebrate? Email us at sports@krem.com and tell us about a special moment or highlight of their high school careers. 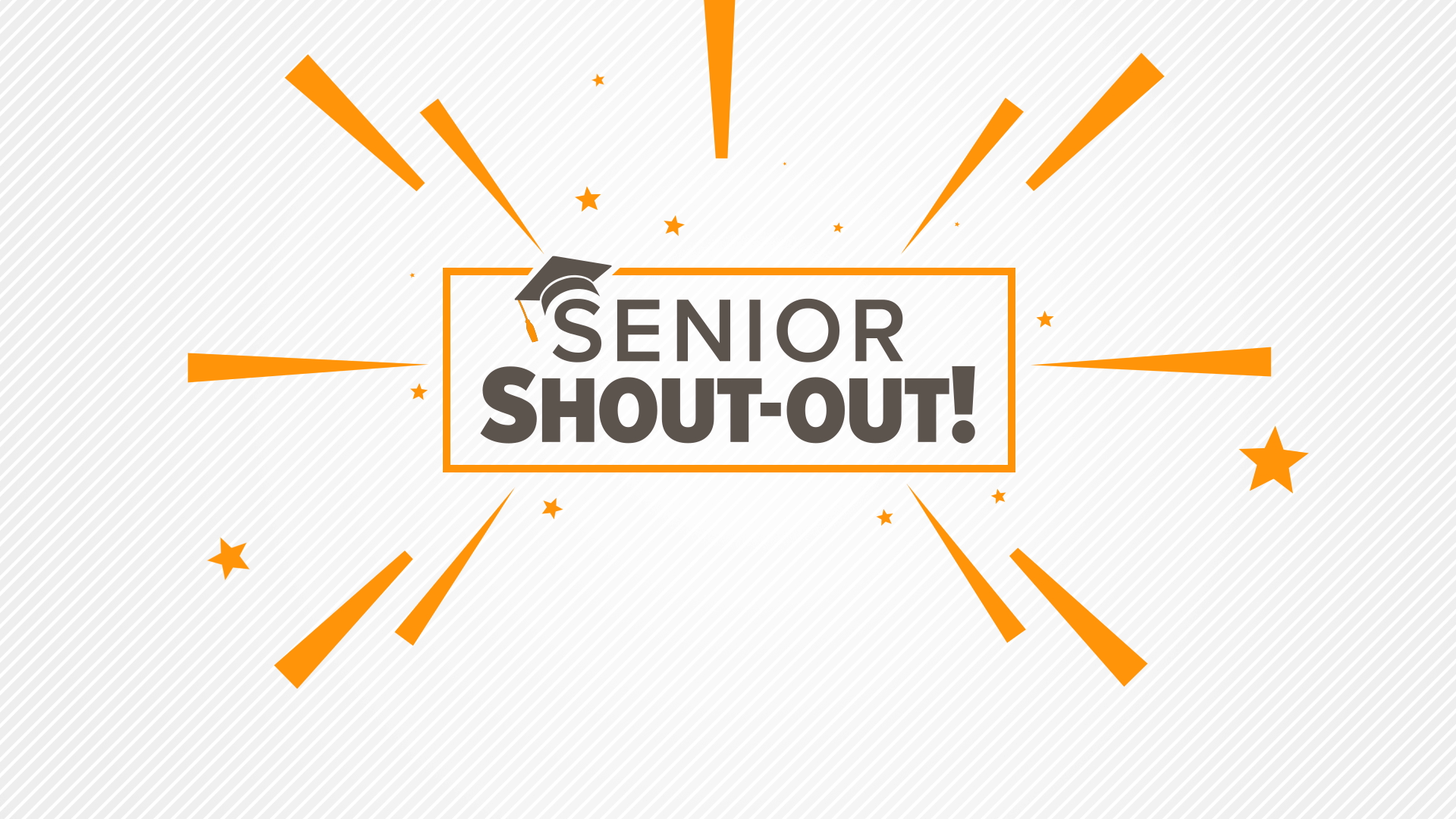 SPOKANE, Wash. — Our Washington and Idaho high school spring sport seniors were dealt a tough hand when coronavirus canceled their final season to play for their teams.

We want to recognize their achievements in their sports and show the greatest plays or moments of their career, so on Fridays we'll be doing a segment called Celebrating our Seniors.

If you have a video highlighting a spring sport senior you want aired on KREM 2, send us your submissions at sports@krem.com.

Abby Ward and Nicole Resanovic were seniors on the Tigers tennis team.

The best thing they did came through sportsmanship in the semifinals of the 2017 Inland Empire Tournament. They were going to play Maygan Osborn and her tennis partner from University High School.

The funeral for was set for the time and day the pair of doubles teams were supposed to play. In a true act of sportsmanship, Ward and Resanovic agreed to play a match at 7 a.m. so that Osborn could attend her friend's funeral.

It was a match they could have won by forfeit, but instead played at an earlier time and lost. However, the score doesn't matter, because what they did was bigger than sports.

Ward will play tennis for Spokane Falls Community College next year, while Resanovic hopes to walk on to Gonzaga's club tennis team.

Jazzlyn Johnson was going to be a senior softball player for Northwest Christian this season, leading off at shortstop.

Our highlight of her came from when she played at Okanogan High School last year. She hit a home run in a game against Cascade.

Lucky for us, Johnson will continue her career right here in Spokane. She will play softball for Whitworth University.

Mt. Spokane baseball catcher Trevor Mason had a throw out to clinch the American Legion Washington AA Tournament for the Wildcats.

The throw clinched the first time a Spokane team had ever captured that title.

The American Legion is an amateur league played outside the high school season over the summer, where several Mt. Spokane players played on the same team.

Mason was one of eight Wildcat seniors on that legion team.