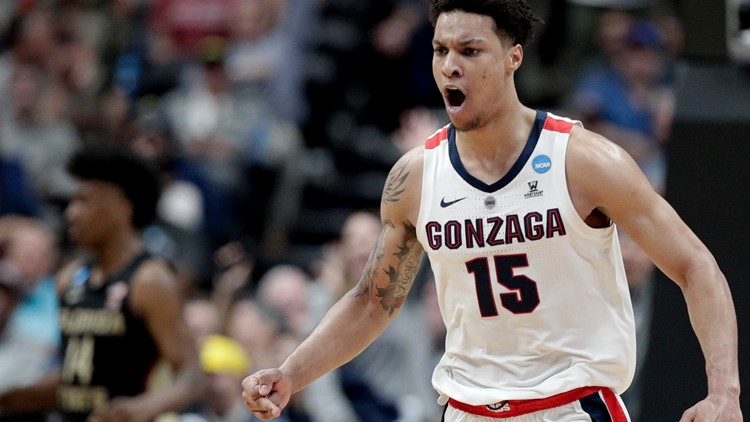 The freak athlete dunked the ball in electrifying ways multiple times for his new team the Memphis Grizzlies.

This next one was the play of the night though. Clarke rose up for a one-handed alley-oop.

Clarke even showed off a three-point shot. He's extended his range since college. It was his only attempt of the game.

Clarke helped leasd the Grizzlies to an 87-75 win over the Los Angeles Clippers.