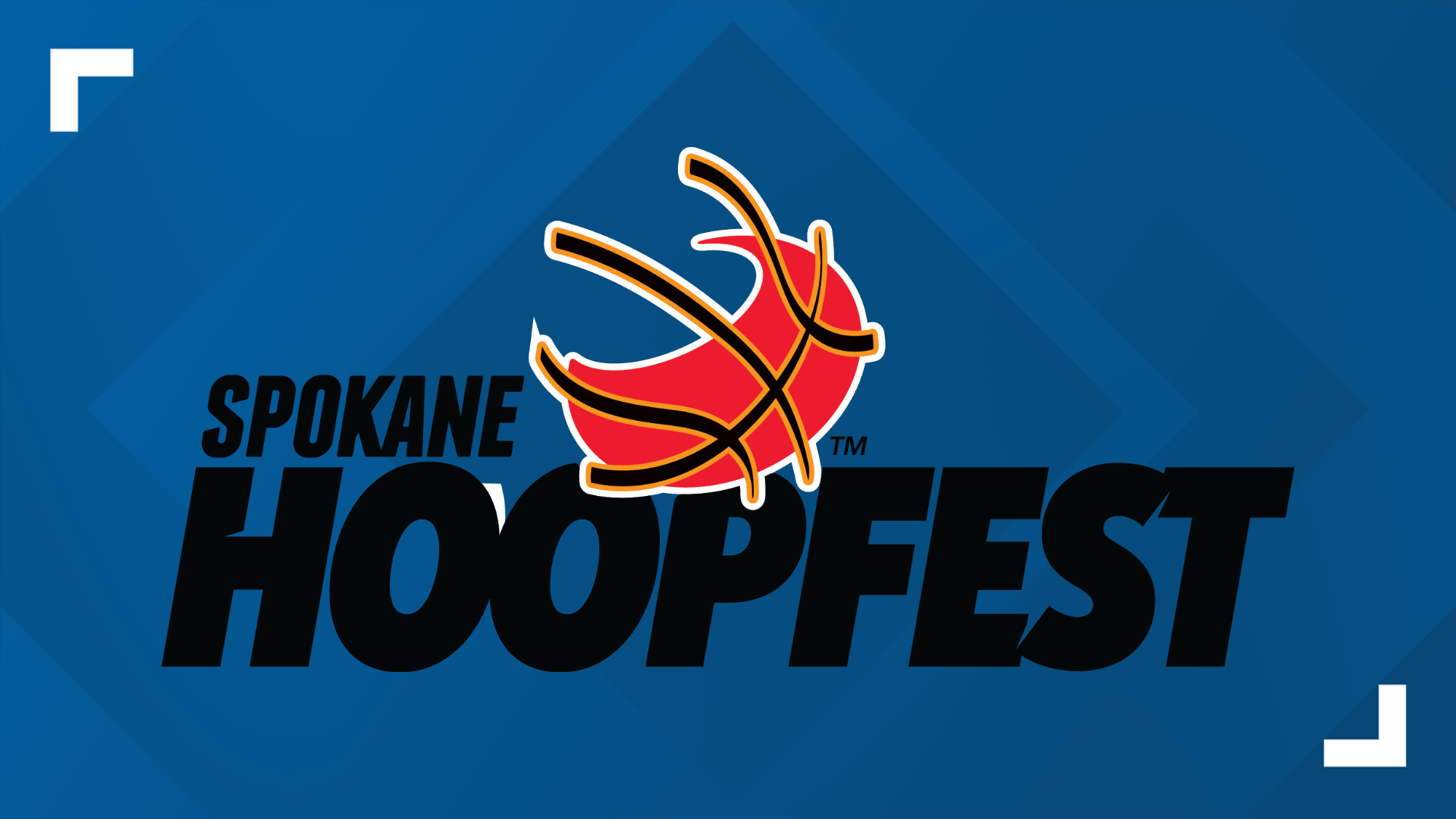 SPOKANE, Wash. — Spokane streets won’t be shut down this year for Hoopfest. Instead, it’s coming to people’s backyards and neighborhood parks.

Hoopfest weekend is stressful for him, but not doing Hoopfest, at least in the traditional sense, is even more stressful.

"One thing I learned is that it's a lot easier to have Hoopfest than it is to cancel Hoopfest. It's kind of been a tough summer," said Santangelo.

The program will be run through an app that records people doing the challenges that are set forth. If all challenges are completed by a participant, then they will receive a coveted Hoopfest champion t-shirt.

"We're going to release a different exercise Thursday, Friday, Saturday, and Sunday," said Santangelo. "You could do all of them on Sunday or you could do one each day. You can use the entire app. We're only asking you to complete those four exercises over the four days, but you can do as much as you want utilizing the rest of the app."

And Matt knows a thing or two about the app, because he’ll be able to participate in virtual Hoopfest as well.

"I just tested out some of the drills again today, and I don't want to brag or anything, but I am number one on the leaderboard for the drill that I did. This is a challenge to all y'all. Go get it, go chase it down, make me work a little harder," said Matt with a laugh.

However, their online store has been a bright spot, receiving about 50% of the business their normal store would receive at Hoopfest.

The organization did ask for people to donate their original Hoopfest entry fees if possible, but the result hasn’t been what Santangelo hoped for.

"Not as many people donated as we would have liked, and we're kind of surprised by that. We thought because people do believe in Hoopfest they would donate, and especially those early registrants are people who are excited about Hoopfest. That just goes to show how difficult 2020 is. People are not really in a position, or in all different kinds of positions, but may not be in the position to give," he said.

However, Santangelo says as long as it's safe we will see some form of traditional Hoopfest in 2021, and like most people associated with the event, he can’t wait for that.

"Hoopfest is magic every year," he said. "2021 could be extremely magical in the fact that we can offer that to the community."