The former Bulldog was back in Spokane on Wednesday for a Mariners Caravan event that happened to be about two blocks away from Gonzaga’s baseball stadium. 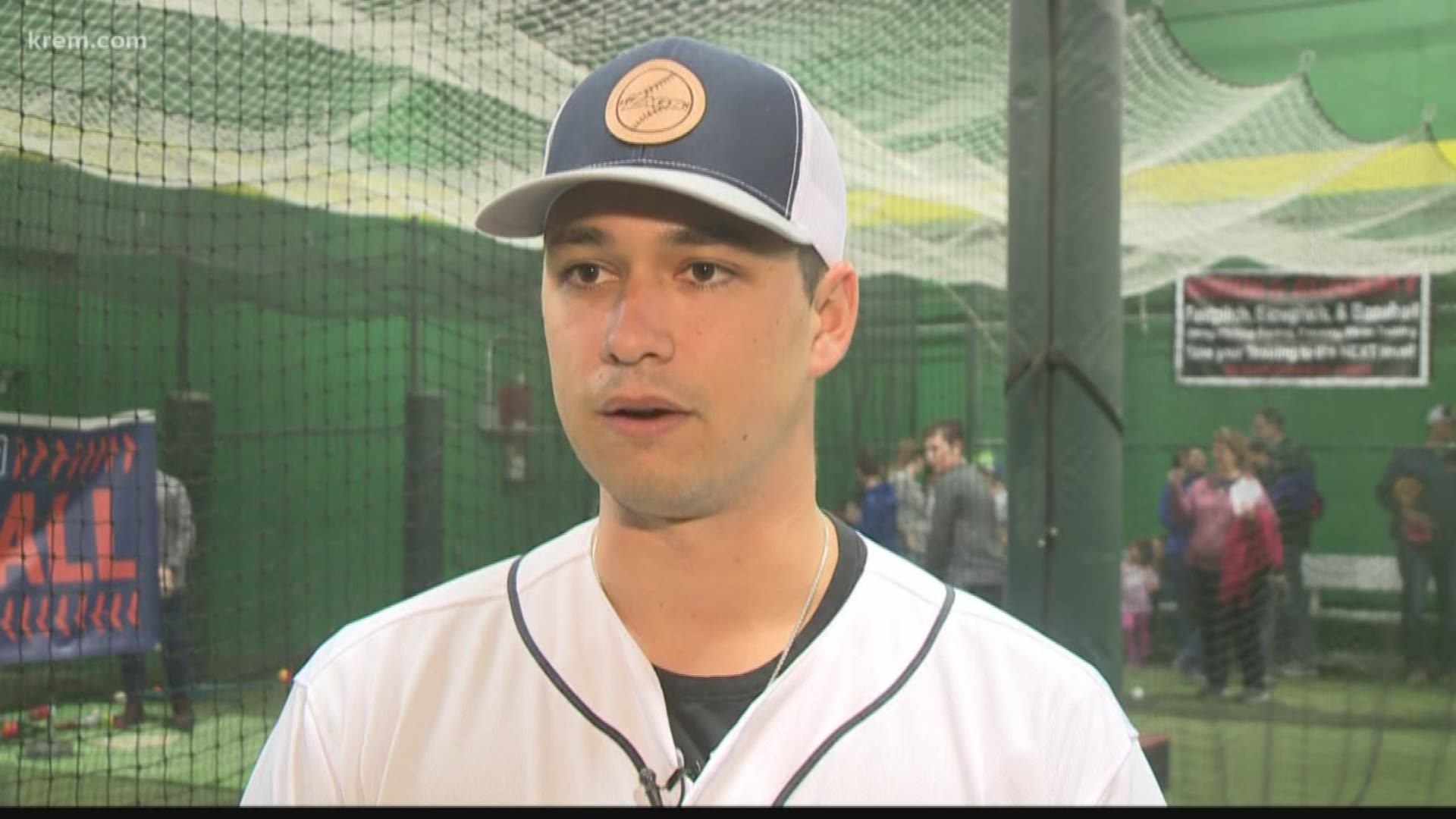 SPOKANE, Wash. — When it comes to Gonzaga alumni, there is no bigger name in the big leagues right now than Marco Gonzales.

“This was from one of my former coaches,” Marco said, pointing to his hat. “I was wearing a hat from last year and he said, ‘It’s time you have a new one,’ and dropped it on me. Of course, I’ve got to wear it right away.”

“My closet is somewhat like a 15 year-old kid’s. Just so much sports t-shirts and hats. That’s pretty much all I wear, workout gear and everything. They (Gonzaga) do a great job. Give me some workout gear and some hats and, of course, I rep it proudly.”

The former Bulldog was back in Spokane on Wednesday for a Mariners Caravan event that happened to be about two blocks away from Gonzaga’s baseball stadium.

“It’s a déjà vu experience. Walking down the streets and the campus. So many memories. The people that I get to catch up with while I’m here, family and friends, former teammates and coaches, really couldn’t ask for a better time to come back and better people to share it with," he said. "That’s what makes Gonzaga special: The people and the relationships you have.”

Marco has leaned on those relationships as he has ascended to the rank of big league pitcher, a role he’s looking to expand upon next season.

“Just build upon what I’ve kind of established. I really want to root myself in a good routine and just keep working hard and keep my head down and hopefully win us some games," he said. "I know that we have a lot of changes coming forward, but there can be brighter days ahead and I think we’re well on our way to getting there.”

While Marco is repping his M’s jersey on the mound, he knows he’s also repping a different team, and a different community, at the same time.

“It means everything. I credit Gonzaga for making me the man that I am today. So many special memories here and so many guys I’ve shared this field and this facility with," he said. "I feel that my name is not the only name that should be on the back. It should be everybody here. All my former teammates who helped me to be the man that I am today.” 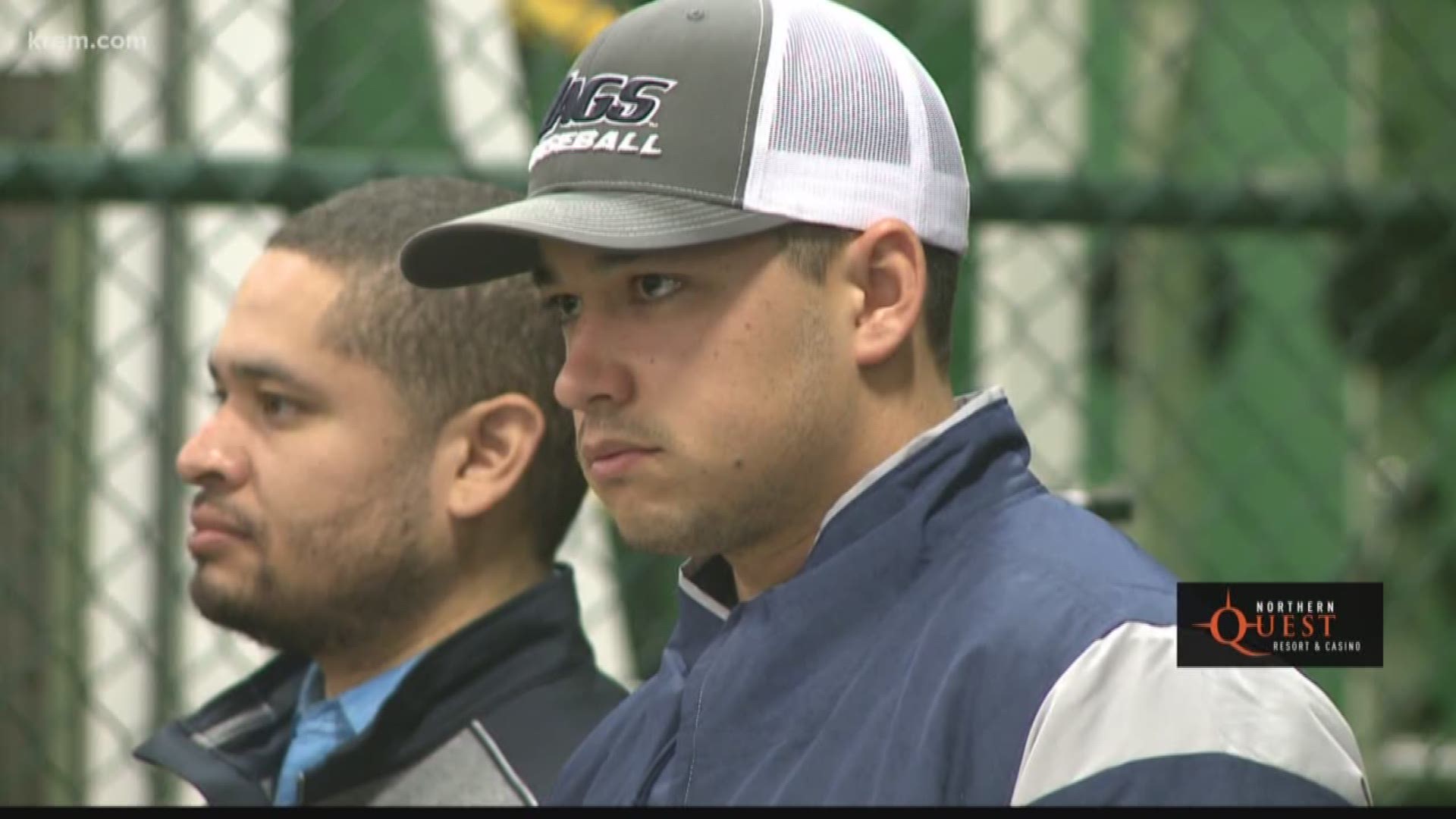