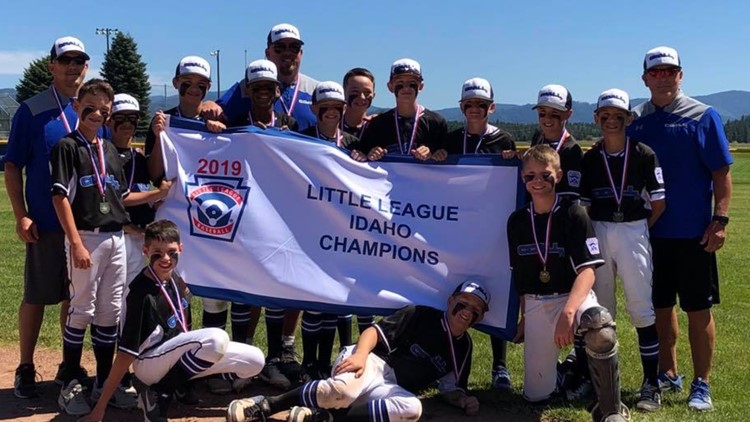 Coeur d'Alene will now play Oregon in the Northwest Regional Championship on Saturday at noon on ESPN. The winner will advance to the Little League World Series. Coeur d'Alene lost to Oregon in the regional semi-finals on Thursday, 8-5.

Field led the way with three RBI in the game, while Kyle Johnson and Cason Miller added two apiece. Jayson Ross also added to his phenomenal performance at the plate this tournament, going 1-of-3 on the day. He now is 10-of-15 from the plate during the Northwest Regional.