White nationalist from Seattle arrested in Norway and may be deported 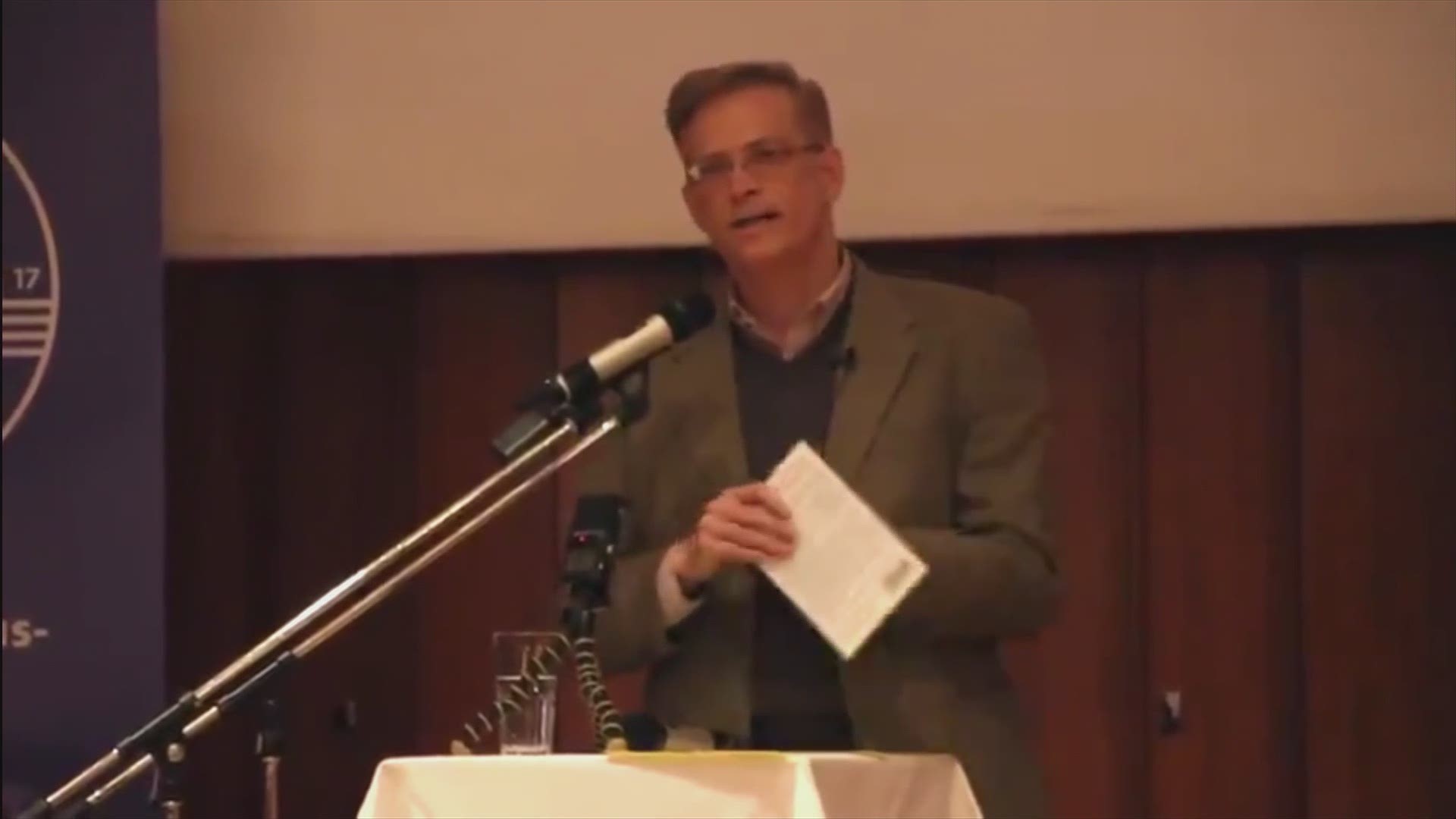 Authorities in Norway have arrested a white nationalist from Seattle and are reportedly planning on deporting him back to the United States.

Greg Johnson is the publisher of the alt-right publisher Counter-Currents. He was scheduled to speak at the Scandza Forum in Oslo, which is described as a gathering of “white advocates.”

The Southern Poverty Law Center said Johnson tries to legitimize racism and his publications are "an epicenter of 'academic' white nationalism.”

CNN reports that Norway’s intelligence service believes Johnson is a threat "not because of what he could do but because of his hate speech and his previously expressed support for Anders Breivik.”

Johnson is the second Western Washington white supremacist to face the wrath of another country in recent months.

In an unrelated case, KING 5 last month reported on the leader of the neo-Nazi group Atomwaffen.

Over the summer, Canadian immigration officials barred 24-year-old Kaleb Cole from entering Canada.  They said that as an admitted member of Atomwaffen, he is part of a terrorist organization.

Johnson’s website – and his lawyer in Norway – say that Johnson does not advocate violence.

The Seattle FBI said it is aware of Johnson’s case in Norway but would not comment further.