What do I do if a I find an abandoned wild baby animal?

Wild animals know what they're doing when it comes to raising offspring. Your efforts to help may actually hurt them in the long run. 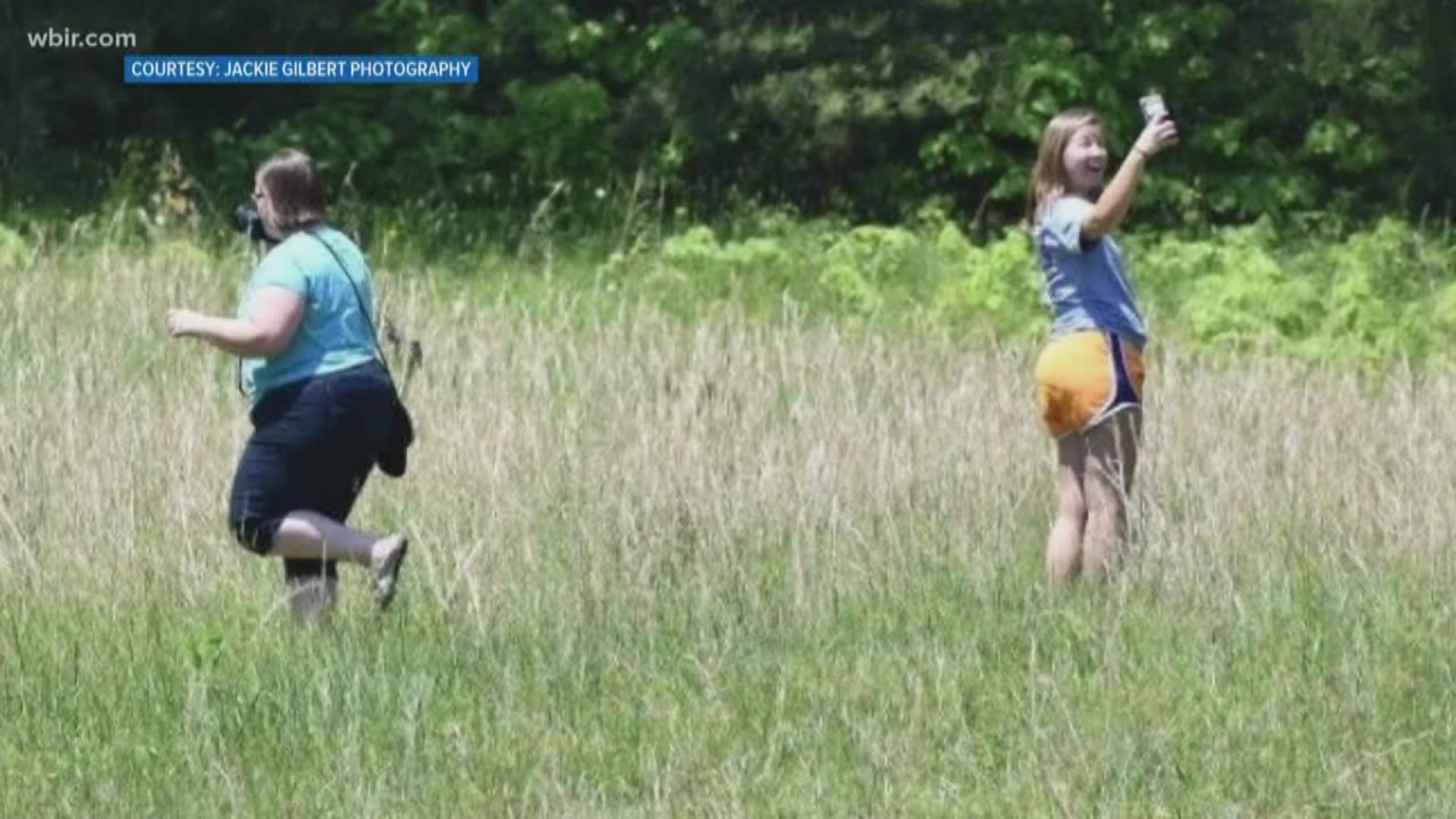 Spring and summer is the time when many wild animals are raising their young, and it's also the time when wildlife officers see an increase in people finding those babies alone in the woods or even in their yards.

But what should you do if you find a lonely fawn, a baby bird out of its nest, or another seemingly abandoned baby?

Officers with Tennessee Wildlife Resources Agency (TWRA) say first of all, it's likely that baby isn't abandoned at all.

“Many people believe young wildlife to be abandoned, when they’ve simply been concealed by their mothers. If an animal isn’t obviously sick or injured, please leave it alone. This concealment strategy in the animal kingdom works. The mother will tend to her offspring when the area is safe,” says Kirk Miles, TWRA Wildlife Program Manager.

In most cases, wildlife experts say you should just leave the animal alone. Your presence could keep the mother from coming back.

Mother bears often leave their cubs in what she feels is a safe location in search of food, and could be gone for hours. It's best to leave the cub alone and stay at a safe distance.

You should never approach a bear cub. The mother could be nearby and not return because of your presence, or worse, perceive you as a threat and become aggressive.

If you can confirm the mother is dead, or if the cub has been alone for 36 hours, its time to contact TWRA. The Appalachian Bear Rescue takes in abandoned bear cubs and rehabilitates them so they can be released back into the wild.

In the case of deer and elk, the mother will often hide the baby in tree lines or even flowerbeds and will only approach them when its time to feed them.

If you accidentally scare a fawn or calf and it runs, don't follow it. The mother will find it.

If there's a deer in your yard that's acting agitated, there's a chance you or your pets are too close to her hidden fawn. Don't approach her. The best advice is to stay out of the way and keeps pets at a distance.

An elk mother can fiercely defend her young, so you should keep your distance from a calf for your safety as well.

If a baby bird falls from its nest, you can pick it up and put it back in. It's a myth that human scent will deter the parent from coming back.

If the little bird flies again, it is fledging and ready to leave the nest. The parents will keep feeding it, even if it is out of the nest.

Baby rabbits are left in a shallow scraped nest and covered with vegetation. If you find a nest, just cover it back up and leave them alone. The mother will return.

If they run, don't follow. They are big enough to be on their own and will eventually return to the nest if you are not there.

Pets should be taken inside or leashed so they won't interfere with the nest.

Baby squirrels sometimes fall from a nest. If it isn't hurt, you should leave it alone. The mother will most likely return and carry the young back to the nest.

If the squirrel is exposed in an unsafe spot, you can cover it with leaves or other natural debris, in a box under the tree. Same thing if an entire nest falls. Squirrels often have more than one nest and they will retrieve the babies and take them to another one.

If an animal is obviously injured or sick. you can call the nearest TWRA regional office or call a wildlife rehabilitator in your area.