The measure was passed and now heads to the Senate for consideration. If passed, it would prevent discrimination based on hair texture or style. 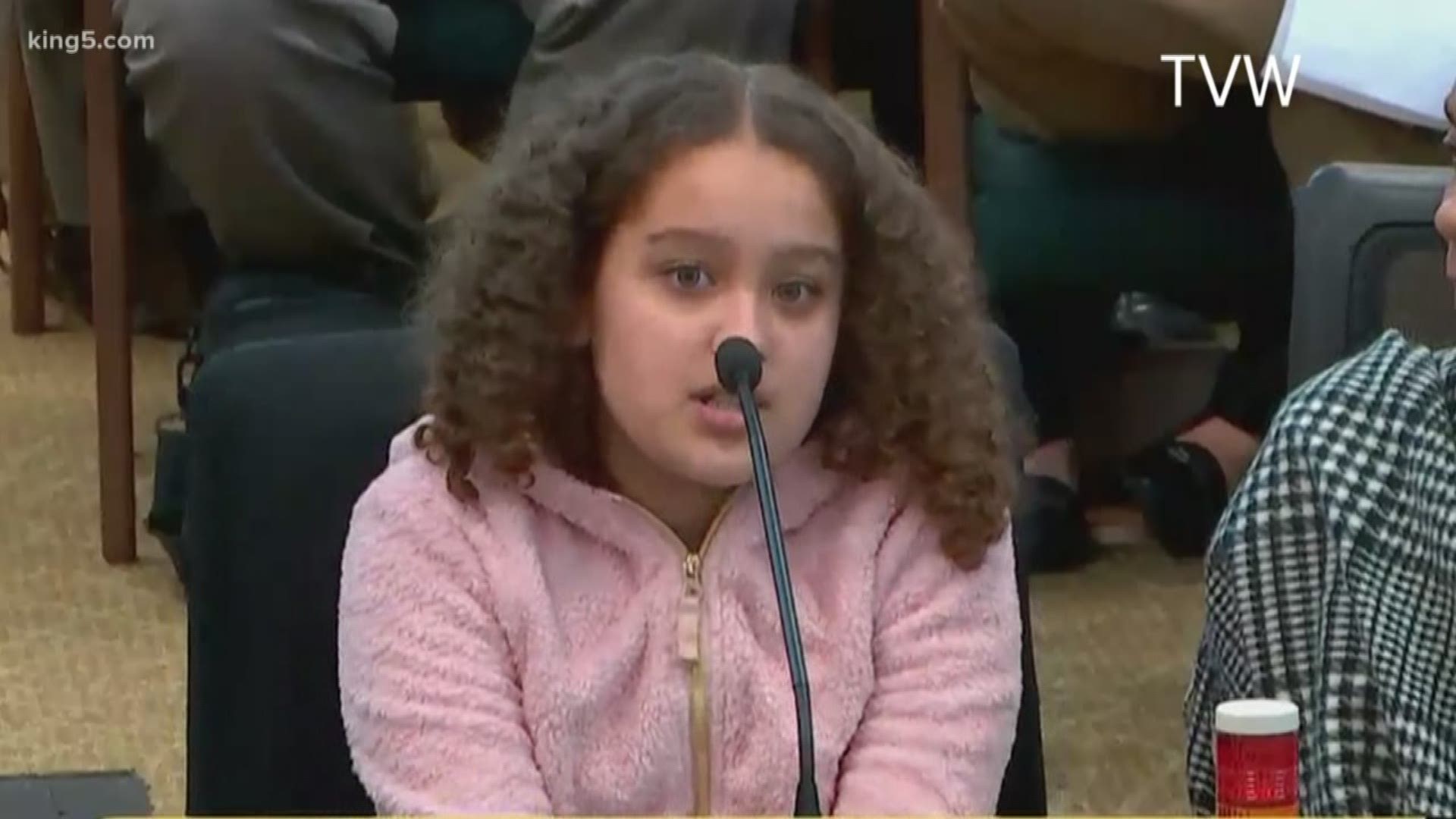 OLYMPIA, Wash. — Editor's note: The above video previously aired on KING 5 when the measure was being heard in the committee.

The Washington House has passed a measure that would ban race-based discrimination against hair texture and hairstyles.

House Bill 2602 passed on a bipartisan 87-10 vote Wednesday and heads to the Senate for consideration.

The current state law prohibits discrimination for race, religion, and sexual orientation. If passed, the measure would amend the section covering race to include "hair texture and protective hairstyles," such as afros, braids, dreadlocks, and twists.

Rep. Melanie Morgan (D-Tacoma) is sponsoring the bill. She told fellow state representatives at a committee hearing last month, "Black hair is beautiful. We cannot let discrimination and injustice happen in our state."

RaShelle Davis also testified last month to lawmakers that she has been told at work to make her hair more professional.

“Controlling and taming blackness is an all-American pastime,” said Jenna Hanchard, one of the nearly dozen African-American women who testified in favor of the bill, telling lawmakers stories of how they were treated differently because of their natural hair.

Hanchard, a former KING 5 News anchor and reporter, read legislators an email she said she received from a viewer after Hanchard stopped straightening her hair.

"'Your hair needs attention. It takes up most of the frame and it looks ridiculous... personally I don't think you should be on-air. There are just too many of your kind on TV these days," said Hanchard.

No one signed up to testify against the bill during the hearing last month.

If passed by the Senate and signed by Governor Jay Inslee, Washington state would join three other states with such a ban: California, New York, and New Jersey.