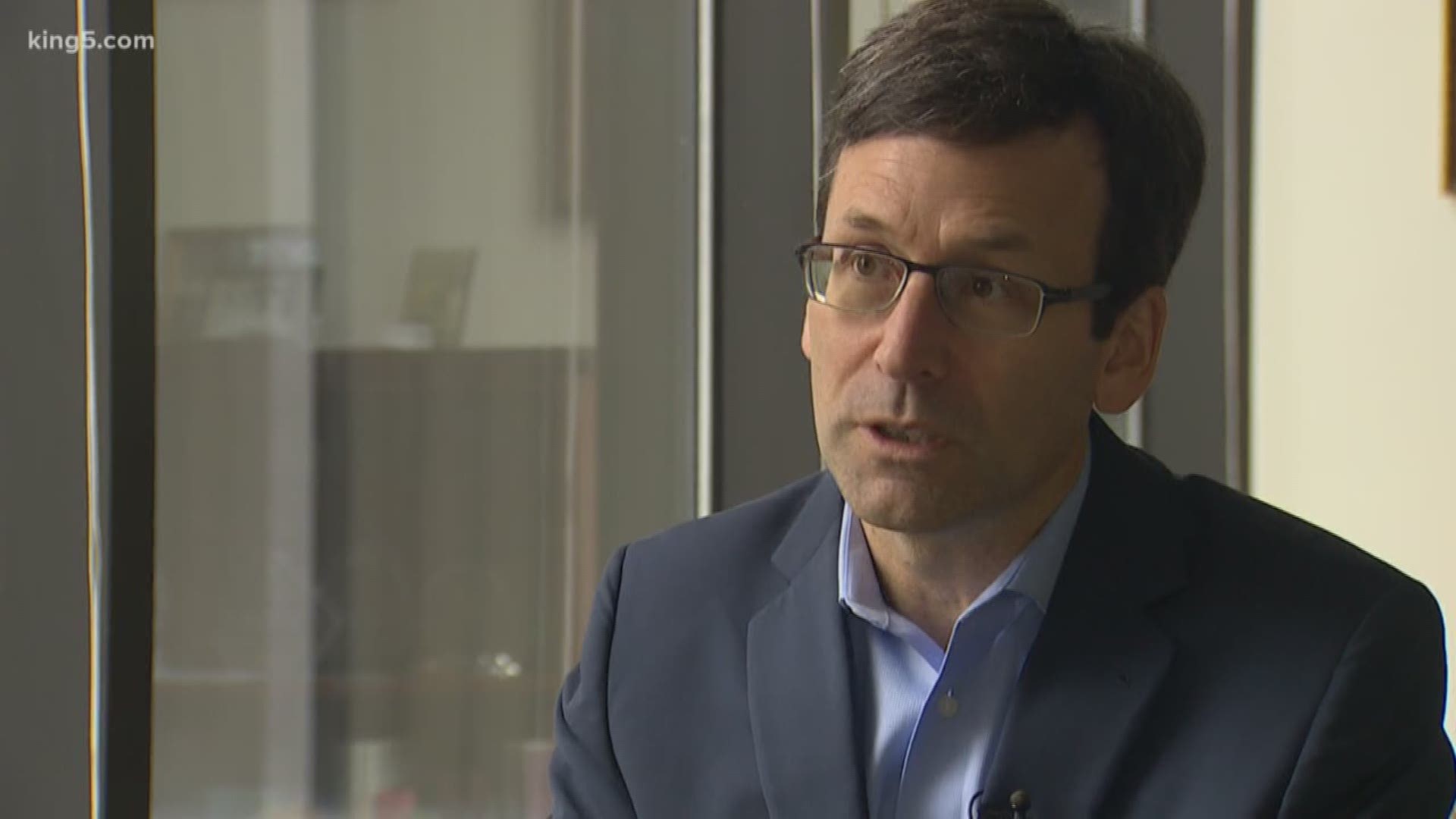 On Monday, Ferguson sent a letter to all 39 sheriffs across the state directing them to the newly released document. Several Washington sheriffs have come out and said they would not enforce the measure until it is decided by the courts.

“Recent public statements from your colleagues regarding the refusal to enforce Initiative 1639, approved by nearly 60% of Washington voters last November, suggest widespread misunderstanding regarding the requirements and status of the new law,” Ferguson wrote in the letter.

Last month, Ferguson wrote in an open letter that local law enforcement was entitled to their opinions on the law, but that does not give them license to not enforce it.

The National Rifle Association and the Second Amendment Foundation have filed a lawsuit challenging the initiative as unconstitutional and infringes on second amendment rights.

Click here to see Ferguson’s answers to frequently asked questions about I-1639.