Billboard says "While 'Old Town Road' incorporates references to country and cowboy imagery, it does not embrace enough elements of today's country music to chart in its current version." 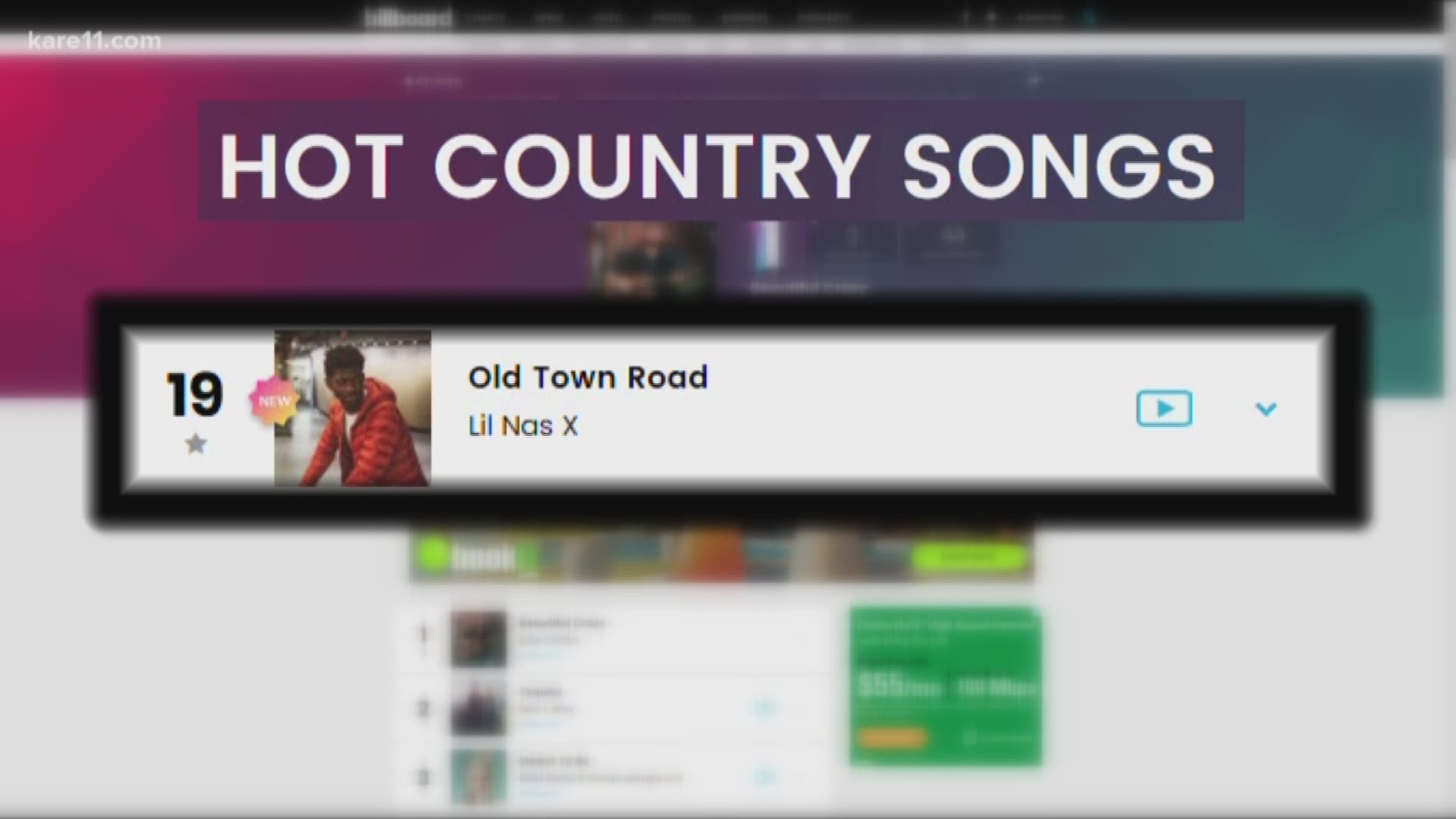 The new, viral song "Old Town Road" by Lil Nas X hit the Billboard charts in three different categories, but this week that changed when Billboard said the song “does not embrace enough of today’s country music.”

The Atlanta artist—who recently signed with Columbia Records—created the song in December, but it didn’t go viral until Justin Bieber endorsed it to his 100 million+ followers.

As to why, Billboard responded to KARE 11 saying, "Upon further review, it was determined that ‘Old Town Road’ by Lil Nas X does not currently merit inclusion on Billboard's country charts. When determining genres, a few factors are examined, but first and foremost is musical composition. While 'Old Town Road' incorporates references to country and cowboy imagery, it does not embrace enough elements of today's country music to chart in its current version."

Elliott Powell, a professor of American Studies and Pop music at the University of Minnesota, had a number of questions for Billboard and its choice to remove the song from the list.

“I think it makes an interesting counter-example to say that PSY is rapping, but I think very few people would qualify it as a rap song. And yet, Billboard didn't pull PSY off of the charts,” said Powell.

He also makes the argument of Beyonce’s "Daddy Lessons" hit not making the GRAMMYs list for best Country songs of the year, despite clearly being a Country song.