Pierce County deputies say the suspect drugged a woman in a plot to steal her baby and raise it as her own out of state. 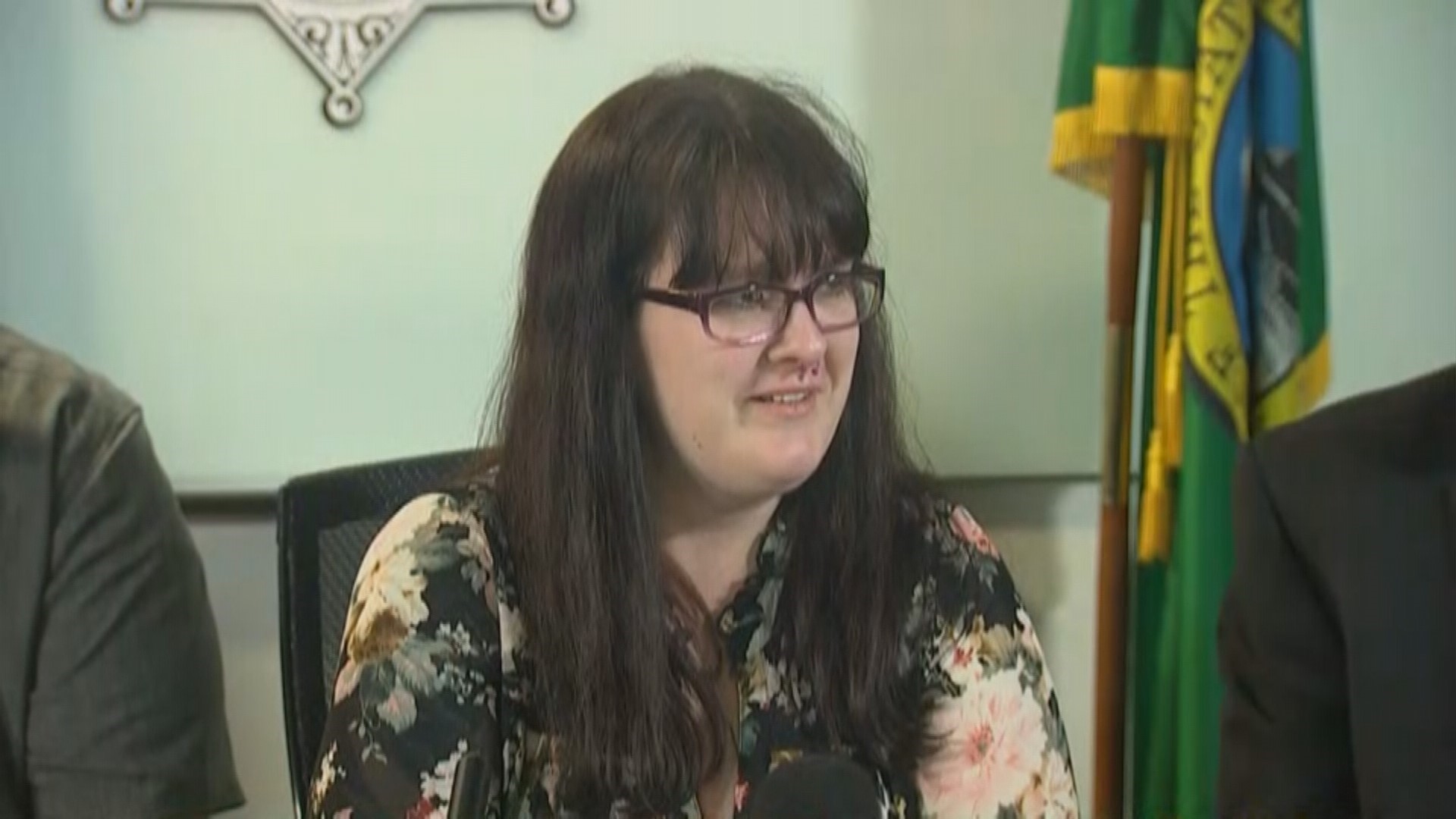 TACOMA, Wash. — After a woman accused of posing as a photographer and plotting to steal a newborn was taken back to jail, her victim shared her story about the impact the ordeal has had on her life.

The Pierce County Sheriff's Office said Juliette Parker pretended to be a photographer to get close to families. She is accused of drugging a mother in an attempt to steal her baby and raise it as her own out of state.

Parker appeared in court Tuesday. She was released on bail Sunday, but a judge raised her bail to $150,000 so she was placed behind bars again.

"I'm terrified she's gonna get back out. This is my kid, this is my house and she violated that. She violated my safety. She tried to kidnap my daughter. Seeing her, it's scary. I'm terrified she could come back. Anything could happen. She could be successful next time and take her or take my other child,"  said Elysia, the mother who claimed she was drugged by Parker.

Elysia only wanted to be identified by her first name.

The mother said she was so terrified by the ordeal that she now carries a machete, knife and pepper spray wherever she goes, even in her own home.

"My kids have to stay in the room that I'm in at all times that way if she came back, I would be able to protect them," Elysia said.

The two women met through a newborn baby group on Facebook, where the suspect advertised free photos of babies to help build her portfolio, officials said.

Elysia told detectives the suspect came to her house on three separate occasions to take photos. On the third time, Parker brought her 16-year-old daughter along and the two offered her a cupcake to eat.

Officials said the Elysia reported feeling numb and drowsy immediately after eating the cupcake and then asked the suspect and her daughter to leave.

Elysia went to the hospital and had her blood tested. Doctors told her that her symptoms sounded like what someone would experience if they were exposed to GHB, or the date rape drug.

She said she's sharing her story to warn others: If you're getting any service over the Internet, whether it's a photography service or selling items, it's always a good thing to make sure that there's another person there with you and to trust your gut if something seems awry.

Officers said about a dozen people have contacted Elysia with similar incidents, and detectives are using those stories to build their case.

The prosecutor would make a determination what, if any, more charges Parker could face.