VERIFY: No, people can't see who you voted for in the election

Who you voted for in an election isn't publicly available, and even election workers don't know who a specific person marked on their ballot. 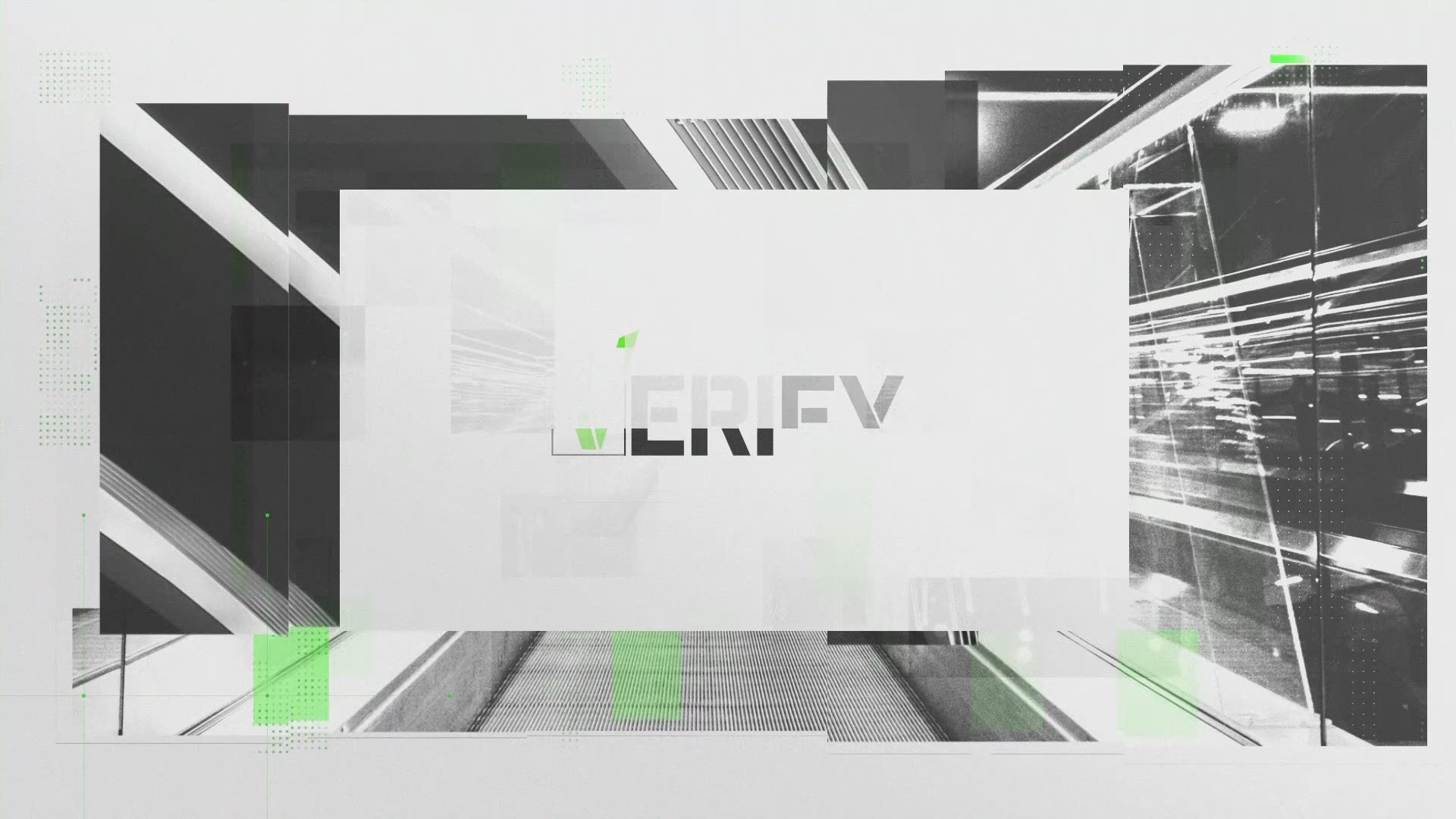 SPOKANE, Wash. — Election Night was just over a week ago, and even as we're moving closer to counties and states certifying their results, questions are still coming in about the voting process.

A KREM viewer named Paul emailed our VERIFY, asking, "It is my understanding that who or what I vote for is confidential if not secret. Yet on the news...it is reported what percentage of women or blue-collar workers voted for a candidate or issue. Could you verify that my voting information is not being given out?"

Can people see how I voted?

"No one can find out how a person's ballot was marked. Not even those of us who work inside the elections office," Dalton said.

Dalton said ballot privacy is guaranteed in the Washington state Constitution. This privacy also extends to general elections and most primary elections.

But people are able to see whether or not you voted at all in an election, and in presidential primaries every four years, a little more information can be found.

"The only thing that is known is if the voter submitted a ballot, that is public information; did we receive an envelope from the voter. In the presidential primaries, the choice of party is also made public, and that's because it's marked on the outside of the envelope," Dalton said.

But how does this compare to Idaho? It turns out, voter privacy also has legal protections over in the Gem State.

"In the state registration database, what we're looking at is whether or not a person participated in an election. Actually, Article Six, Section One of the Idaho Constitution guarantees a voter a secret ballot," Houck said.

RELATED: VERIFY: No, ballots in the trash in viral video were not fraud

Houck added that this is true for both absentee and in-person votes Idaho.

Even when a ballot is challenged and needs to be fixed, or the secrecy envelope is missing, there are still safeguards in place.

Houck said there is an extremely rare exception where an election worker will know how someone voted.

If an active-duty servicemember or a civilian living overseas can't vote by mail, they can agree to vote by email, briefly allowing an election worker to know how they've voted.

Houck added that he's only handled three cases of such voted in the last three years, and the person's vote isn't tied to their name in any databases.

Another misconception in Washington involves the state's voter's website. On the site, there is a tab labeled 'My Elected Officials."

Some claims have went around social media saying that this shows who your vote was counted for in the last Election. But, Dalton clarified that this simply shows who is currently holding office, regardless of if they are up for election, and has nothing to do with your ballot.

RELATED: VERIFY: Here's why you’ll likely need to get two doses of the COVID-19 vaccine

How do news outlets know how certain groups of people voted?

In an exit poll, voters are asked if they would like to voluntarily interview with someone working for an outlet conducting an exit poll. The answers are kept anonymously, and usually cover how a person voted along with key demographic information, such as age, ethnicity and gender.

We can verify that no, people can't tell who you voted for in an election. News outlets use exit polls to gather how certain groups of people voted in any given election.