Some had previously used fees to maintain the building, but new funding brings in more room. 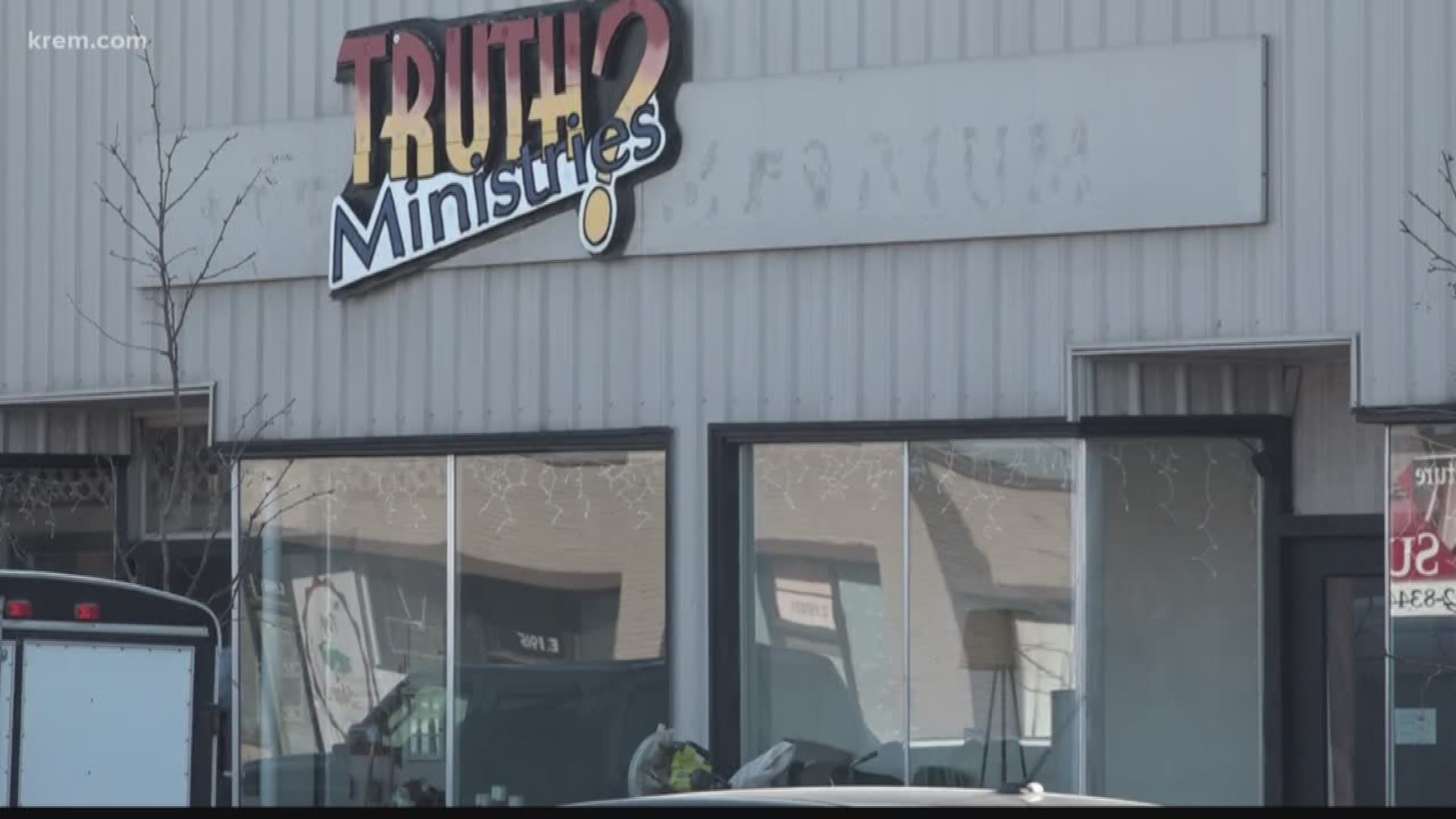 SPOKANE, Wash. — Doors for the new warming center have yet to open, so many shelters are stepping up to provide a place to sleep during the cold weather.

Recently there's been confusion on whether certain shelters in Spokane were charging an entry fee during freezing temperatures.

One of the shelters in question was Truth Ministries.

For the last 17 years, Truth Ministries has operated off of Donations to keep their doors open.

Marty McKinney said they used to charge $2 for beds, but regardless of the fee, they wouldn't turn away anyone looking for shelter during cold weather.

The fee was applied to those who used facility for an extended period and were taking steps to get back on their feet and out of the shelter. 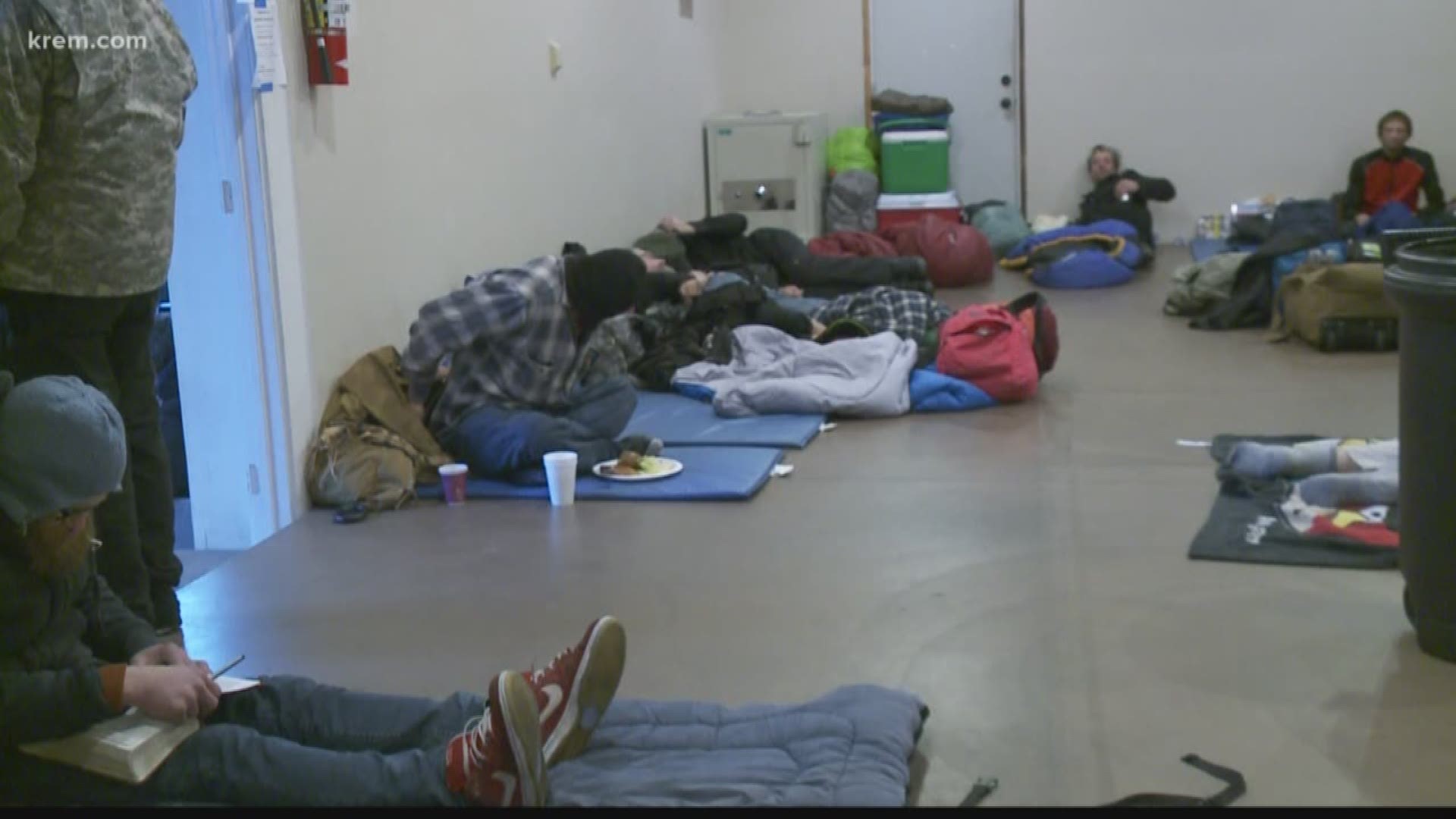 “The city is helping us out tremendously as everybody already knows. To get through this winter and to add more beds, make more room and to help out as much as possible. We had 75 (people) last night.”

This year the city of Spokane stepped in with extra funding towards shelters like Truth so they wouldn't have to worry about charging anyone. They're receiving a little over $180,000 to help expand. Overall, two million dollars are being distributed to shelter services in the city.

Julie Garcia is the founder of Jewels Helping Hands and will be operating the new warming center when it opens.

“It's very important that the city adds that funding in so that there are additional places. Not just eight shelters that are open for them to sleep but what do you do the remainder of the day.”

In regards to people being charged for using shelters, that information is confirmed to be false. 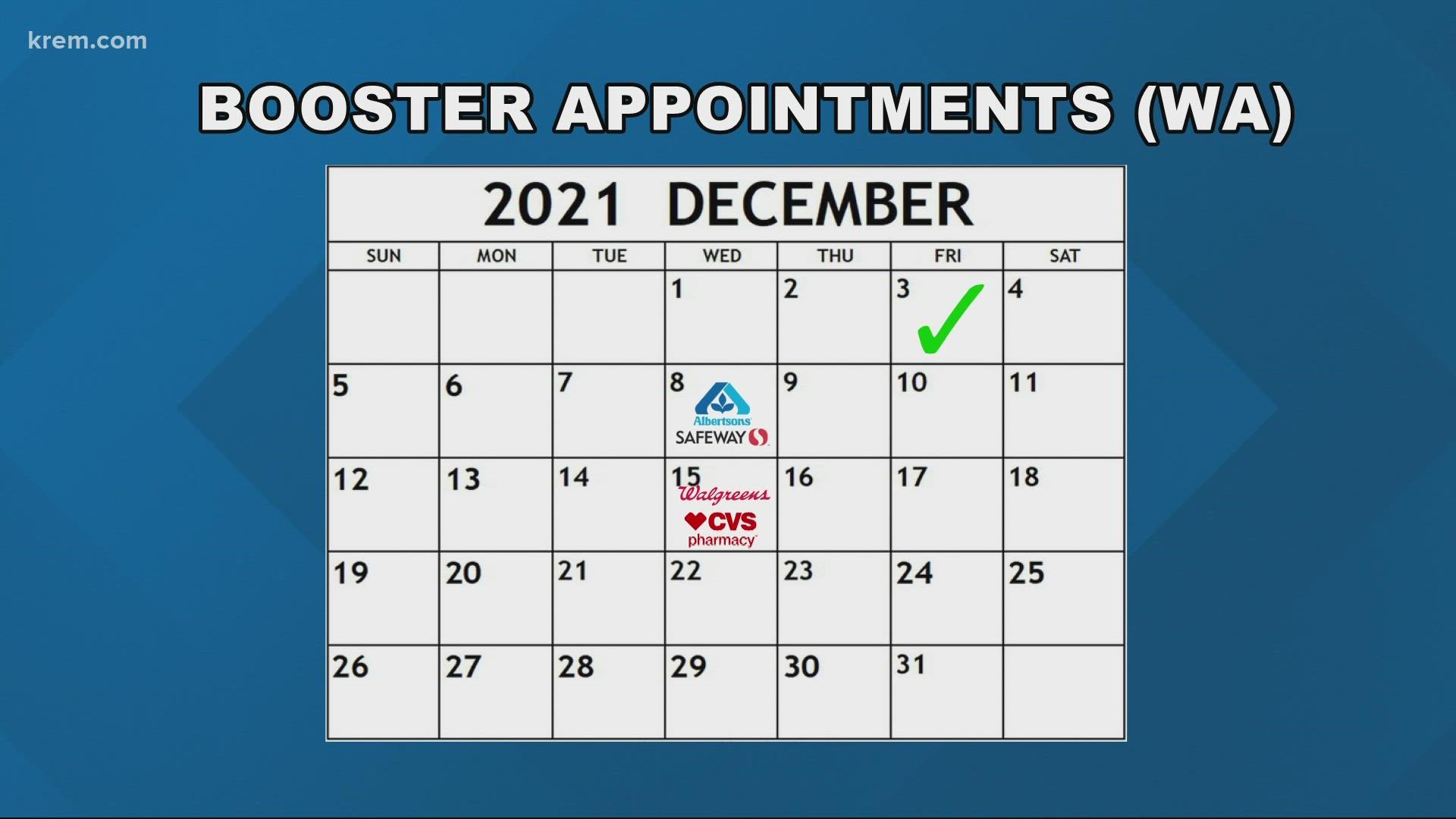