VERIFY: No, the Mayans didn't make a 'Batman' sculpture

Before you share those posts about the 'ancient' Mayan sculpture of Batman. Our VERIFY team found its origin is much more modern. 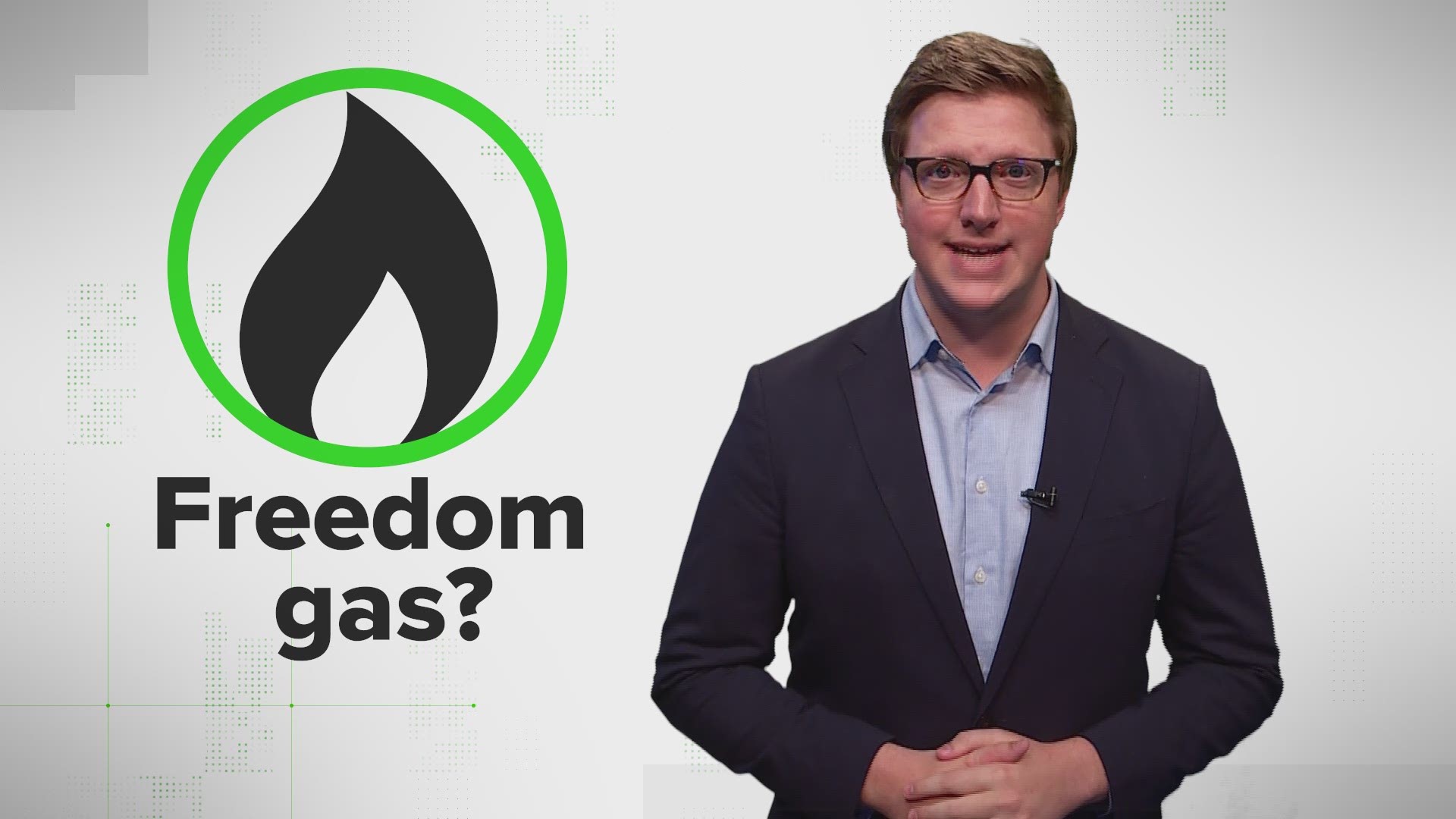 What some have claimed is an ancient Mayan sculpture looks eerily similar to modern-day Batman, and there's good reason for that.

The sculpture's modern look should raise suspicions right away, but that hasn't stopped some from claiming it depicts an ancient Mayan "Batman God."

So what's going on here?

Is this an ancient Mayan statue depicting the beloved comic book hero Batman?

No, Bruce Wayne's Batman did not come to be until the 20th century. This statue is much more recent and it certainly wasn't "ancient."

The picture showed a statue created by one of 30 artists Warner Bros tasked with re-imagining Batman in honor of his 75th anniversary in 2014. Multiple news outlets covered it.

This particular piece of art was created by an artist who goes by the name of Kimbal. He explained in his gallery that he designed Batman's bust with references to the Mayan's own "bat man," a god in ancient Mayan mythology.

Camazotz, a Mayan god associated with death, sacrifice, and the night, has the body of a human and the head of a bat. According to Curiousmos, worship to him can be traced back to around 200 B.C.

Still, he looked a fair bit different than the Batman you see in comics and movies.

Therefore, it is FALSE that this bust is an ancient Mayan statue of Batman.