Utah set to implement lowest DUI limits in the nation

New Year’s Eve revelers in Utah could find themselves with more than a hangover as 2019 dawns. If they drink and drive, they could end up on the wrong side of the nation’s newest and lowest DUI threshold. 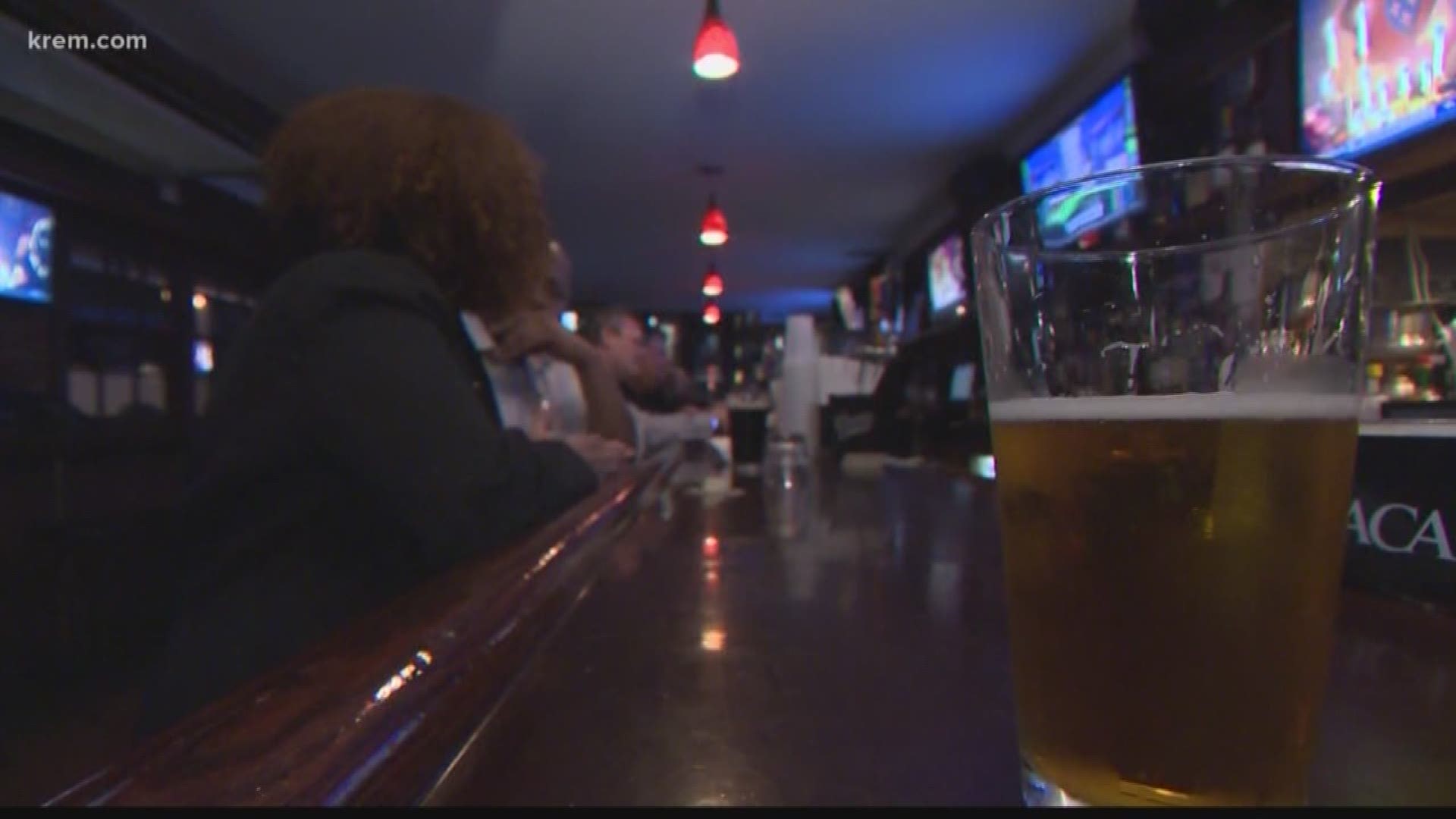 New Year’s Eve revelers in Utah could find themselves with more than a hangover as 2019 dawns. If they drink and drive, they could end up on the wrong side of the nation’s newest and lowest DUI threshold.

The 0.05 percent limit goes into effect Sunday, despite protests that it will punish responsible drinkers and hurt the state’s tourism industry by adding to the reputation that the predominantly Mormon state is unfriendly to those who drink alcohol. The state’s old limit was 0.08 percent, the threshold in most states.

To compare drink limits between the former and current laws, one drink is about 12 ounces of beer or five ounces of wine.

But with the new law in place, those numbers decrease to about 1 ½ drinks for that same woman and about 2 ½ drinks for the man. For Utah lawmakers, the change is a safety measure aimed at encouraging people not to drive at all if they’ve been drinking.

The change was easily approved in 2017 by the Legislature, which is mostly Mormon and mostly Republican, and signed into law by Gov. Gary Herbert, also a Republican and member of The Church of Jesus Christ of Latter-day Saints. The religion teaches its members to abstain from drinking alcohol.

“The vast majority of people nationwide think that if a person has been drinking they shouldn’t be driving,” said Republican Rep. Norm Thurston, who sponsored the measure.

The change means that depending on things such as food intake, a 150-pound man could be over the 0.05 limit after two beers in an hour, while a 120-pound woman could exceed it after a single drink in that time, according to figures from the National Highway Traffic Safety Administration.

The National Transportation Safety Board also backs the change, and many in the hospitality industry worry that other states will follow suit. Utah was among the first to adopt the now-standard 0.08 threshold decades ago, and lawmakers in four states — Washington, Hawaii, Delaware and New York — have floated measures to lower their DUI limit in recent years. None has passed.

“Other states proposing the 0.05 law, don’t just follow blindly in the footsteps of Utah,” said Jackson Shedelbower, a spokesman for the American Beverage Institute, a national restaurant group.

In February 2017, Washington lawmakers held a public hearing on whether to lower the state’s DUI limit. That bill did not pass.

In 2017, the group took out newspaper ads in Utah, neighboring states and in USA Today, featuring a fake mugshot under a large headline reading, “Utah: Come for vacation, leave on probation.”

It’s unfair that smaller people could violate the new threshold after just one or two drinks in quick succession, even though they’re no more impaired than someone talking on a hands-free cellphone, his group argues.

NTSB member Bella Dinh-Zarr countered that fears about the law are overblown. Nearly 100 countries have a similar limit, and it hasn’t correlated with less drinking per-capita. Federally funded research indicates the standard could save some 1,500 lives a year if adopted around the U.S., she said.

“The restaurant industry should support this because it keeps their customers alive and drinking,” Dinh-Zarr said.

Utah’s law takes effect as the state basks in the news that the U.S. Olympic Committee chose Salt Lake City over Denver as a future bid city, most likely for the 2030 Winter Olympics. State tourism officials say they’re not concerned about the law driving away visitors.