Two Washington state airports among the most-relaxing in the nation

Sea-Tac and Spokane International Airports are among the most-relaxing in the nation, according to a new ranking by the Travel Channel. 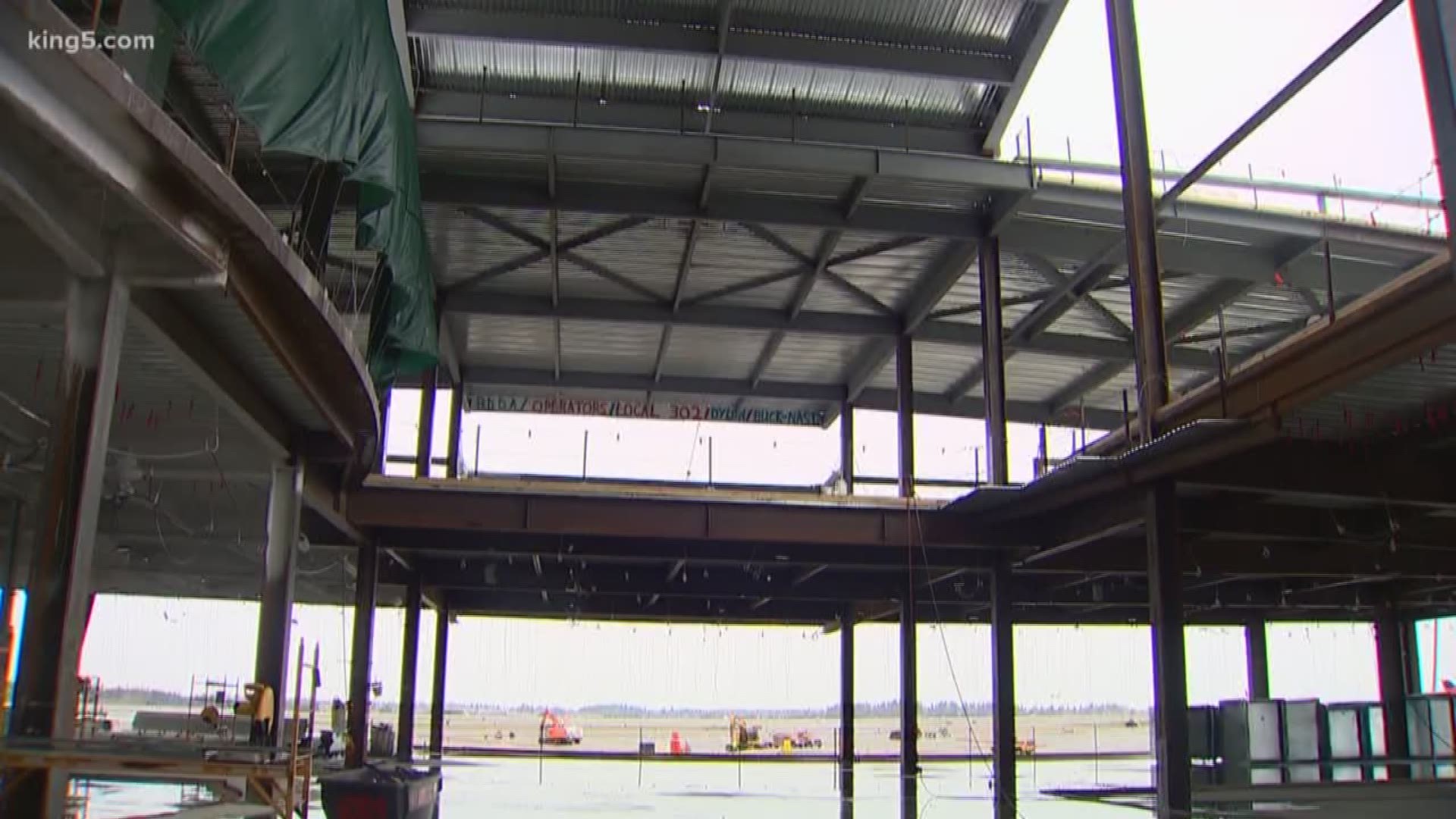 Stress and flying often go hand in hand, but did you know that the West Coast is home to six of the country’s most relaxing airports?

The Travel Channel released the country’s top ten most relaxing airports, based on an analysis from InsureMyTrip.

The chosen airports had the fewest flight delays and cancellations during the December holiday season. Washington state’s two largest commercial airports made it on the list.

Seattle-Tacoma International Airport (Sea-Tac) was the third most relaxing airport. The airport is the ninth busiest airport in the U.S. 49.8 million passengers came through its doors in 2018.  There are multiple airport lounges, popular live music, many restaurants and an area for kids to play while their family waits for their flight. A new terminal opened in 2018 to keep up with the airport’s fast growth.

Spokane International Airport (GEG) won the ninth spot on the Travel Channel’s list. The small, inland airport has free baggage carts for travelers. Passengers can even get their car washed for free if they park in the airport parking garage or outside lot. The airport is located right outside of the downtown area and served nearly four million passengers in 2018.

Close by, Portland International Airport (PDX) was named the fifth most-relaxing airport and offers travelers a uniquely artsy experience. It has a free rotating art exhibits, a free theater that features stories from the Pacific Northwest. Travelers can listen to live music played by volunteering musicians while walking through the terminals to their gates. Almost 20 million passengers went through PDX last year.

Boise Airport won second-place with its array of dining options.

Top Most Relaxing Airports in the U.S. in 2018, according to the Travel Channel