A civil trial against the state of Washington continues with the parents of Susan Cox Powell claiming the state should have done more to protect their grandsons. 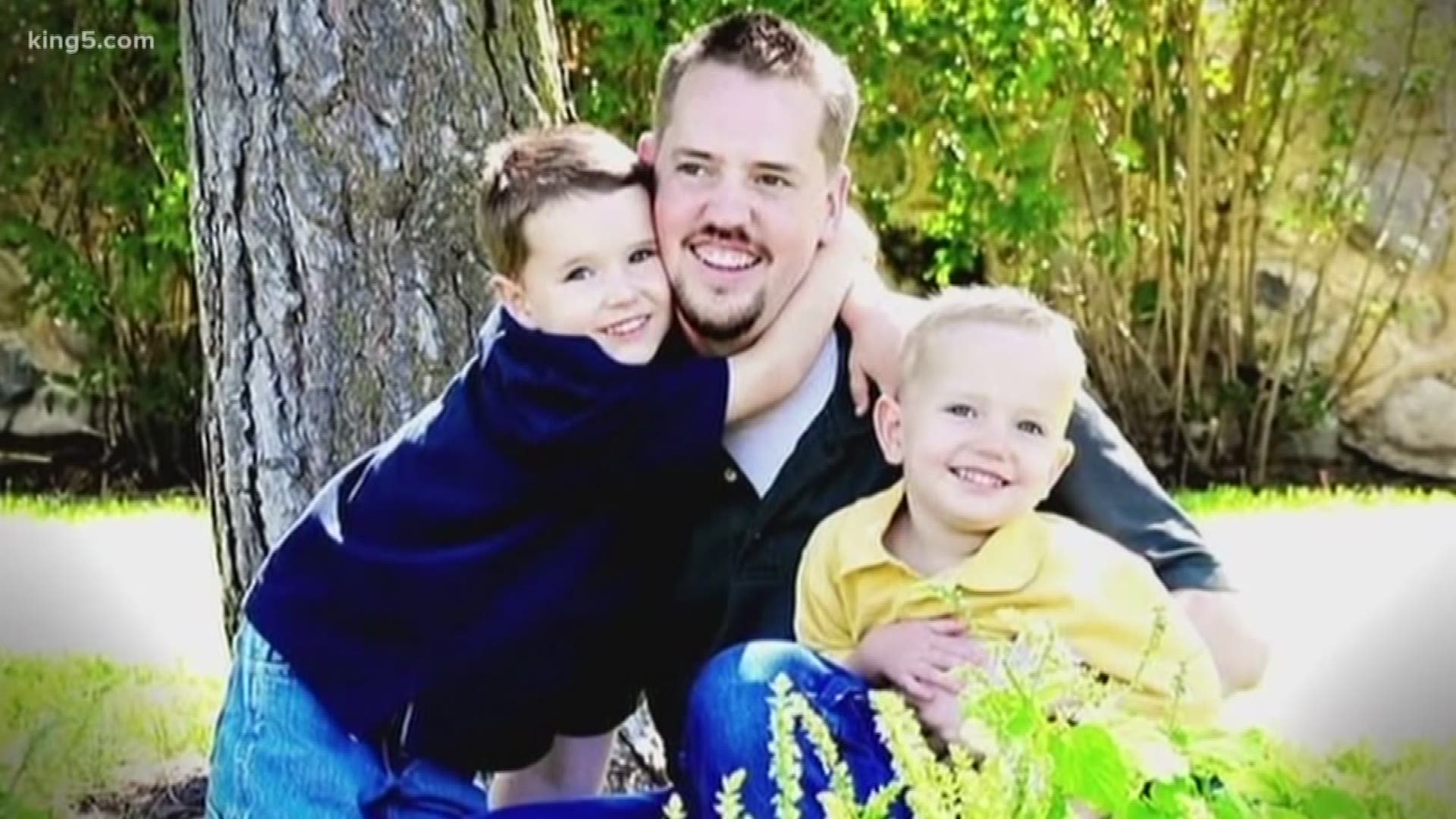 TACOMA, Wash. — A civil trial against the state of Washington continues with the parents of Susan Cox Powell claiming the state should have done more to protect their grandsons.

Susan was last seen more than a decade ago. Her husband, Josh Powell, was under suspicion for her disappearance.

Then in 2012, Powell killed the couple's two boys and himself.

Susan Powell's parents are seeking $5 million in damages for every minute their grandchildren, Charlie and Braden, suffered. They believe that suffering may have lasted up to ten minutes on that February day at Powell's home

Thursday in court, Pierce County Detective Sergeant Gary Sanders said before the murders, he voiced his concerns about Josh Powell and the boys' safety.

"He was a good actor. He could engage and pretend," Det. Sgt. Sanders said about Powell.

Back in 2009, Josh told investigators that he and the boys had been camping during a snowstorm when Susan vanished from their Utah home.

Det. Sgt. Sanders said a search of the family home led to the arrest of Josh's father, Steven Powell, when child pornography was found. The state removed the boys.

In 2012, a caseworker brought Charlie and Braden to their father's home in the Graham area for a supervised visit. Powell locked the caseworker out, and killed the boys and himself. He also set the home on fire.

The boys' grandparents say allowing the boys to be in a situation where Powell had so much control shows negligence on the part of the Washington Department of Social and Health Services.

In court, the state's attorney blamed Powell for the murders, not DSHS.

The trial resumes on Monday. Next week, Susan Powell's father, Chuck Cox, is expected to testify.