A Team Gleason spokesperson said the couple is expecting a baby girl on October 21. 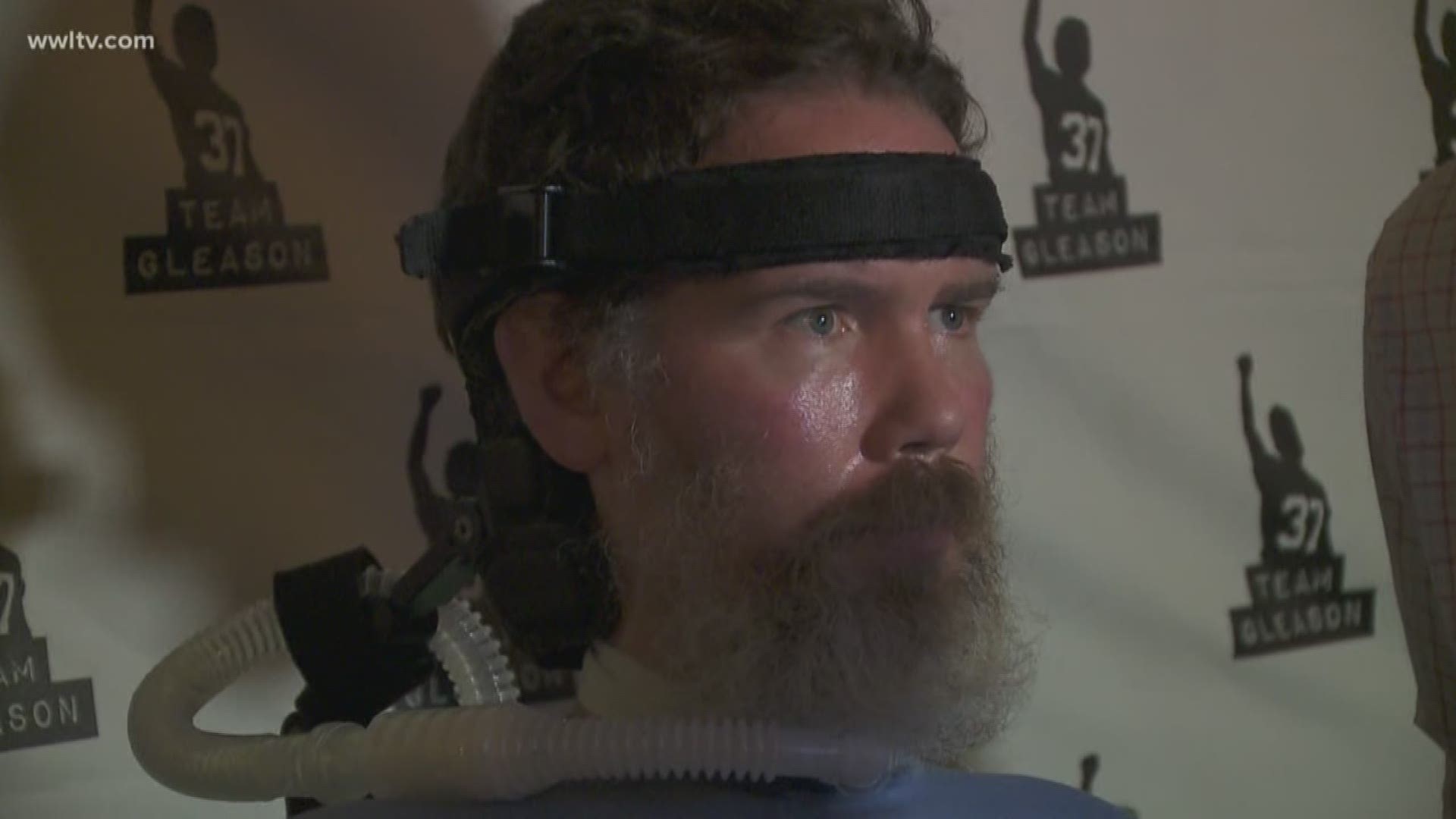 NEW ORLEANS -- Steve Gleason and his wife Michel are expecting their second child in October.

A Team Gleason spokesperson said the couple is expecting a baby girl on October 21.

The couple already has one child, Rivers, who is now 6-years-old.

Steve Gleason has been part of a huge movement since being diagnosed with ALS in 2011. The Team Gleason group has been pivotal in improving ALS research, helping those diagnosed with the disease and even making a big push for a law that was passed to provide funding for patients with degenerative diseases to get access to devices to help them communicate.

Gleason is best known for making the iconic punt block in the team's first game back in the Mercedes-Benz Superdome after Hurricane Katrina. The play is now so ensconced in team lore that a statue to the block sits on the Superdome grounds.