Washington came in at No. 1, while Idaho ranked No. 7 in the study. 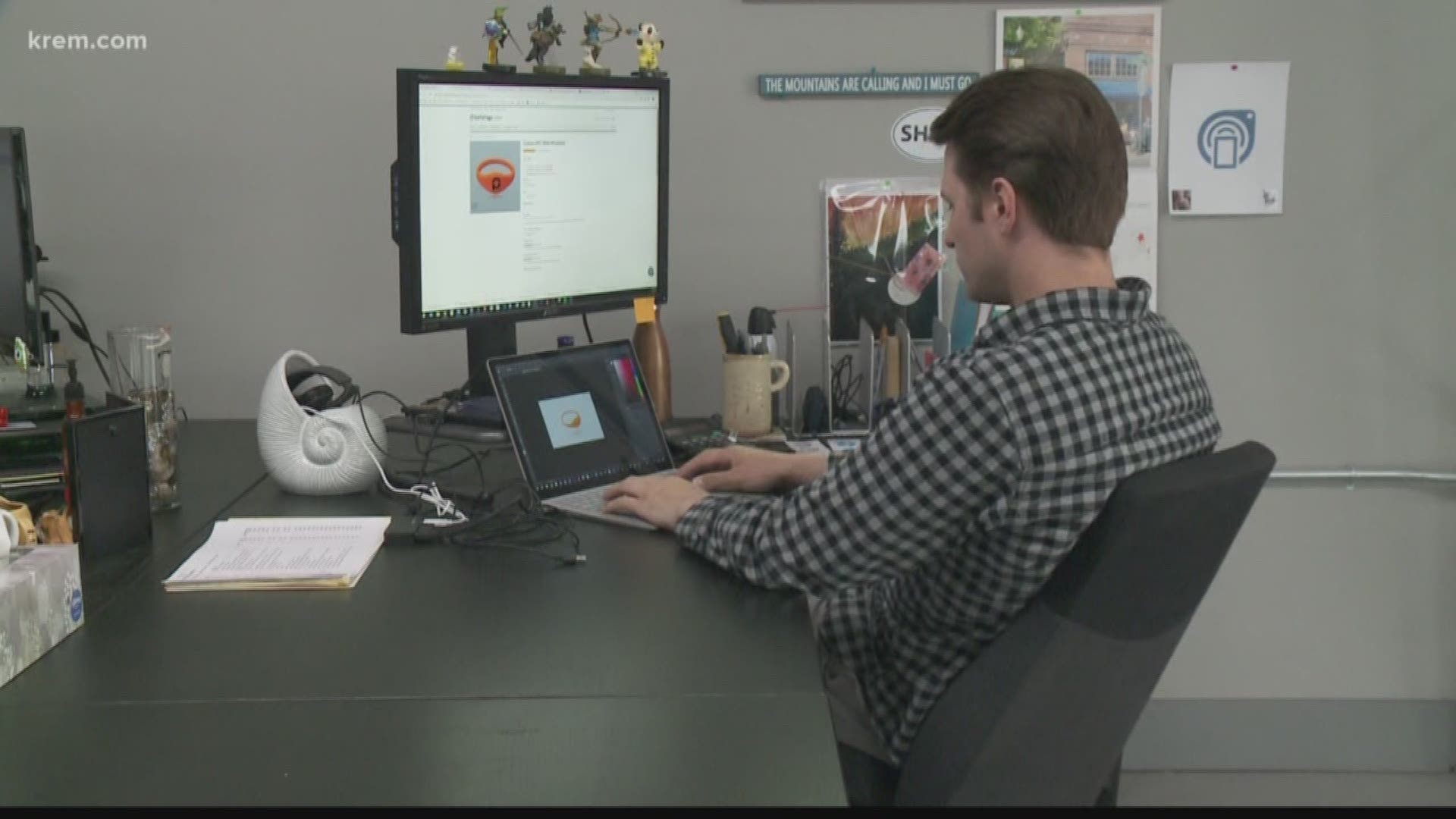 Editor's note: Above video is a report on tech companies moving from Seattle to Spokane

A new study from WalletHub says Washington state has the best economy in the U.S., with Idaho also helping to round out the top ten.

WalletHub compared the 50 states and Washington D.C. across 28 key indicators of economic performance and strength, including GDP growth, startup activity and the share of jobs in high-tech industries.

Each metric was graded on a 100-point scale, with a score of 100 representing the highest economic performance.

The study, released on June 3, also ranks Washington as No. 1 for Economic Activity, No. 4 for Economic Health and No. 2 for Innovation Potential.

Washington came in at No. 1 for the highest GDP growth, with Idaho closely following at No. 3, according to the study.

According to the study, Washington came in at No. 4 with the highest percentage of jobs in high tech industries. It also scored high in states with the most independent inventor patents.

Even though Washington was named the best state, it almost came in last place for the highest unemployment rate at No. 47.

In May, U.S. News & World Report named Washington the best state in the nation.

The state ranks third in the nation for economy in U.S. News’ latest Best States rankings, No. 2 for infrastructure, and No. 4 for both health care and education.

RELATED: Washington is the best state in the nation, U.S. News says 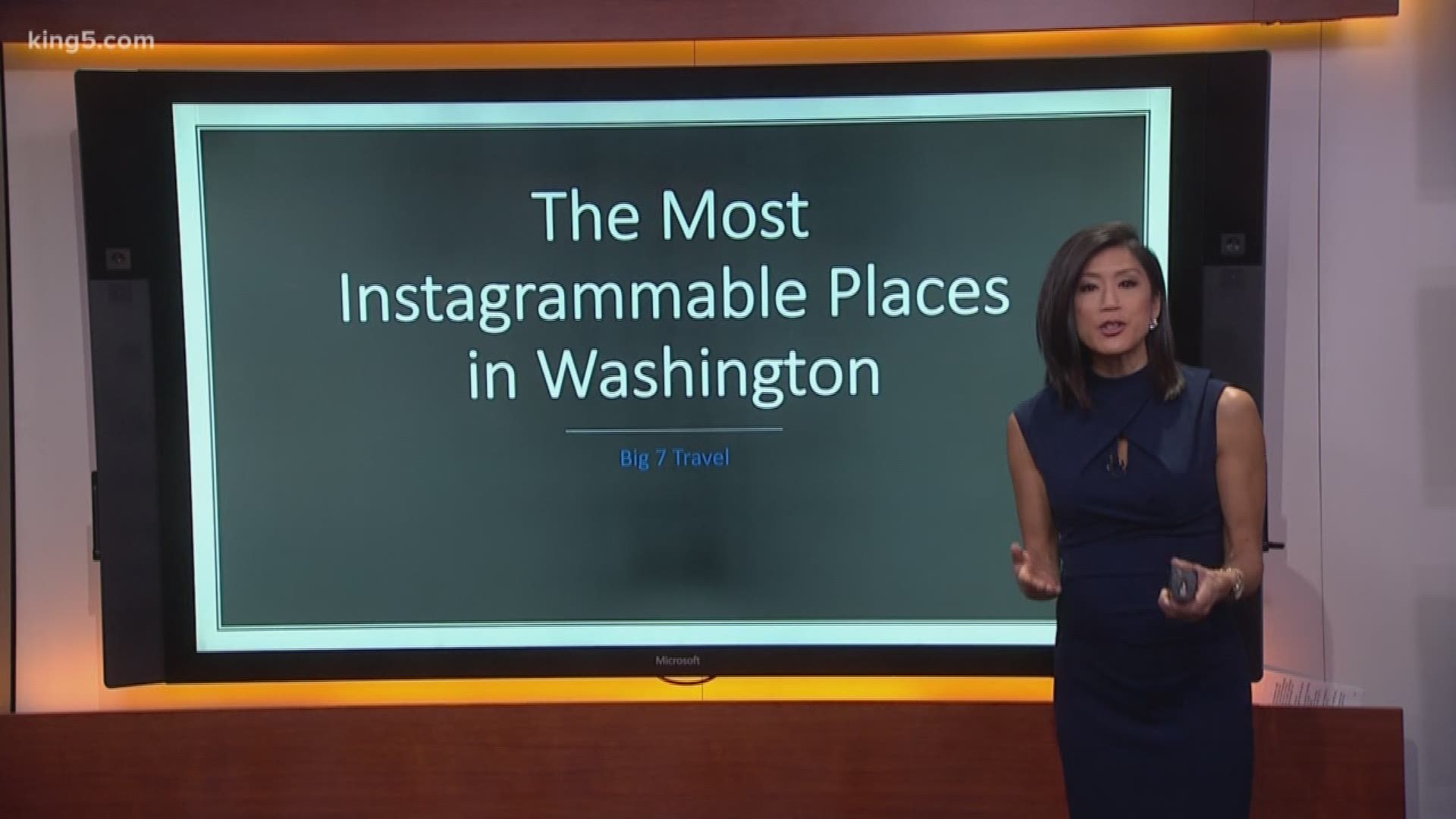