Washington school districts may enforce more interaction with school bus drivers after an incident of erratic behavior in Longview. 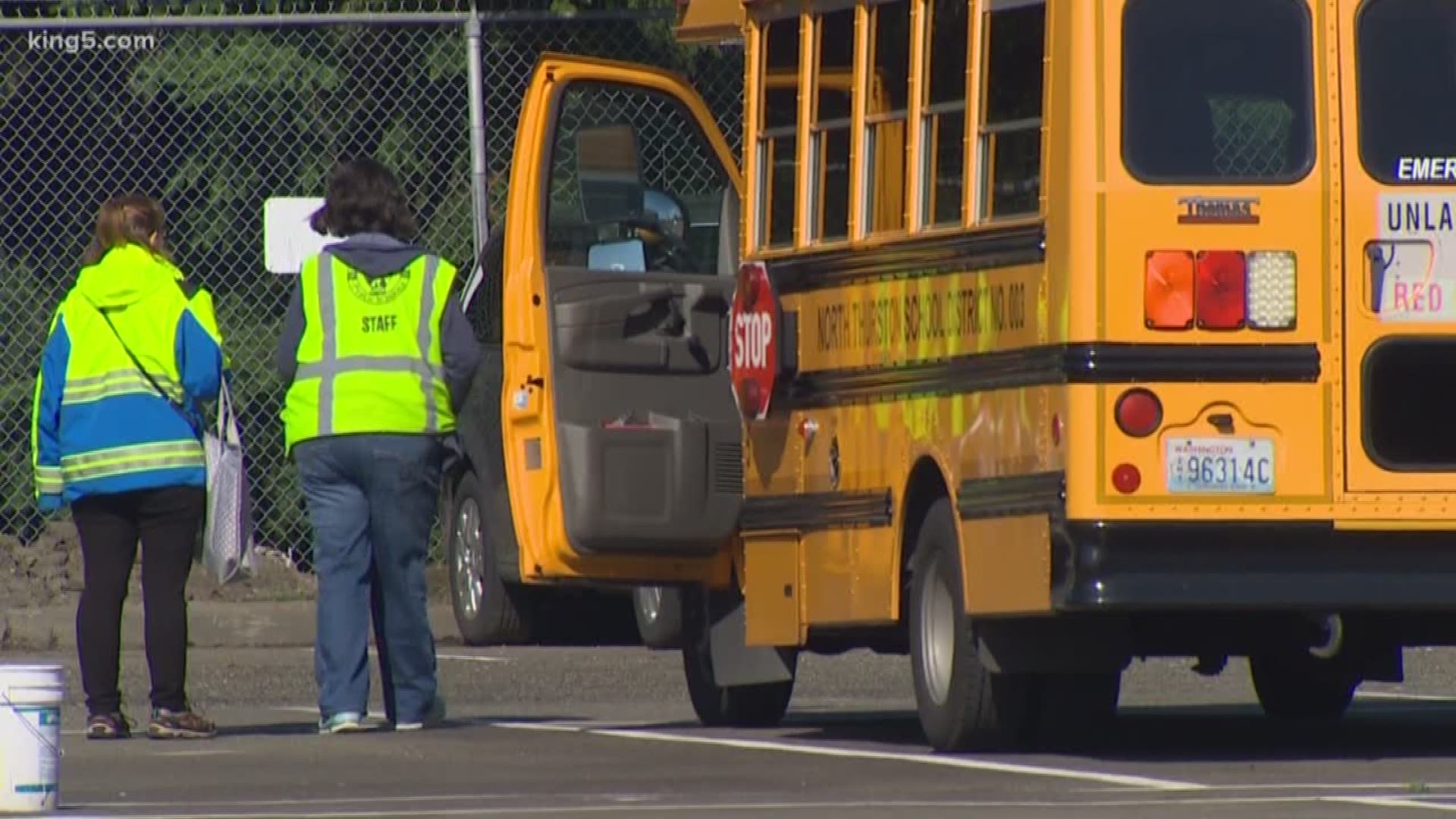 OLYMPIA, Wash — The arrest and resignation of a Longview school bus driver could change state policy regarding bus drivers.

Catherine Maccarone was arrested for driving under the influence and reckless endangerment after a student called 911 claiming Maccarone was drunk and had run several red lights.

He said Maccarone had no prior arrests for driving under the influence.

Zorn said that, following the incident, the district will have more drivers interact with office staffers before being allowed to head out on bus routes.

A spokesperson for the state’s Superintendent of Public Instruction’s transportation department said that is something the state might recommend for all districts.

The North Thurston School District in Lacey already requires drivers check in with someone before getting school bus keys.

Two North Thurston employees have been trained to spot signs of impairment.

This week, four more will get the training, including Assistant Transportation Director Deanna Maddux.

"Whether it be a situation of under the influence, medical… if we determine they might not be safe enough to drive, we'll send them home,” said Maddux. 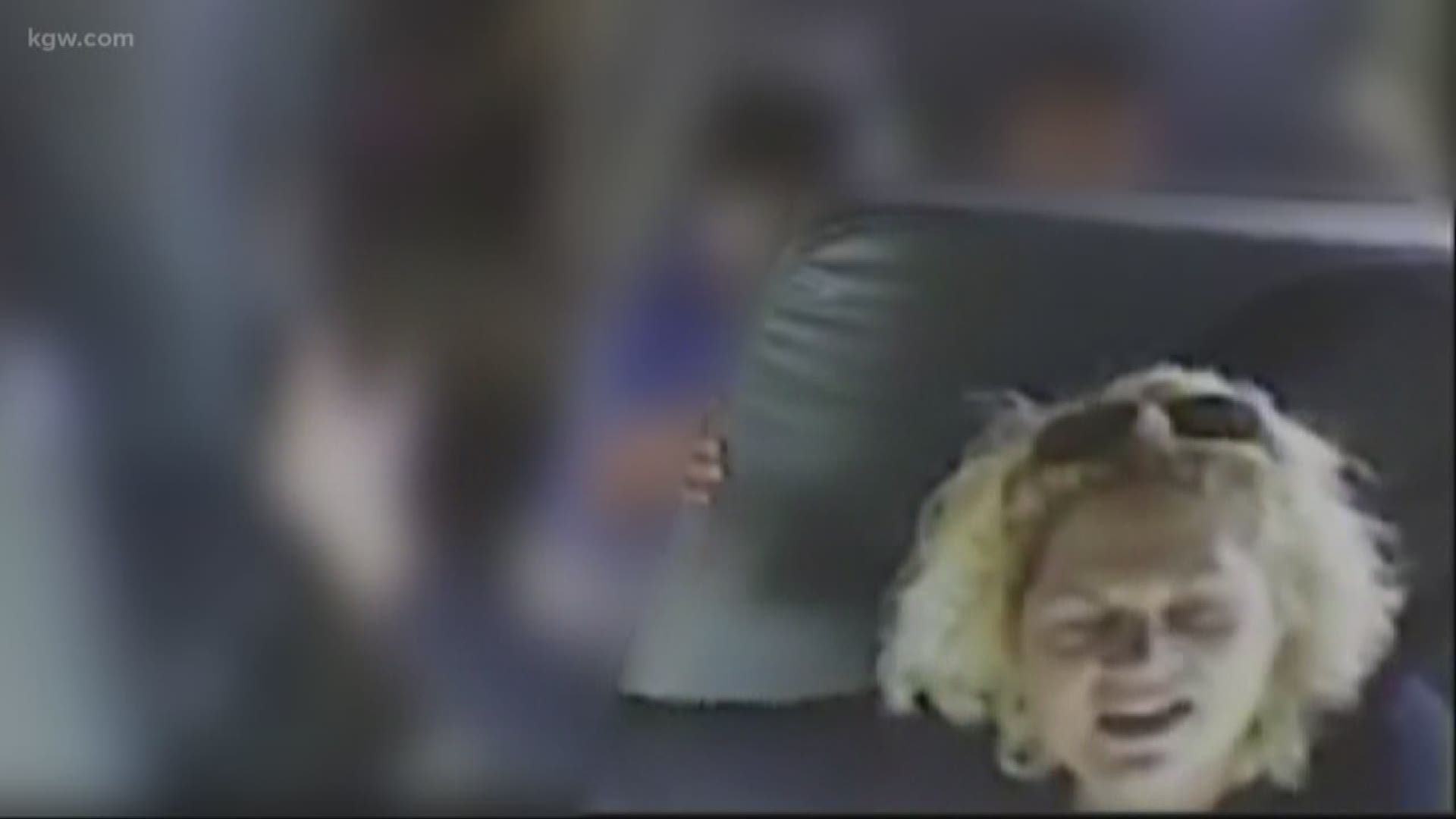