A recent study by the US Department of Housing and Urban Development (HUD) listed Spokane as the fifth among similarly sized cities in the US with the highest homeless population. 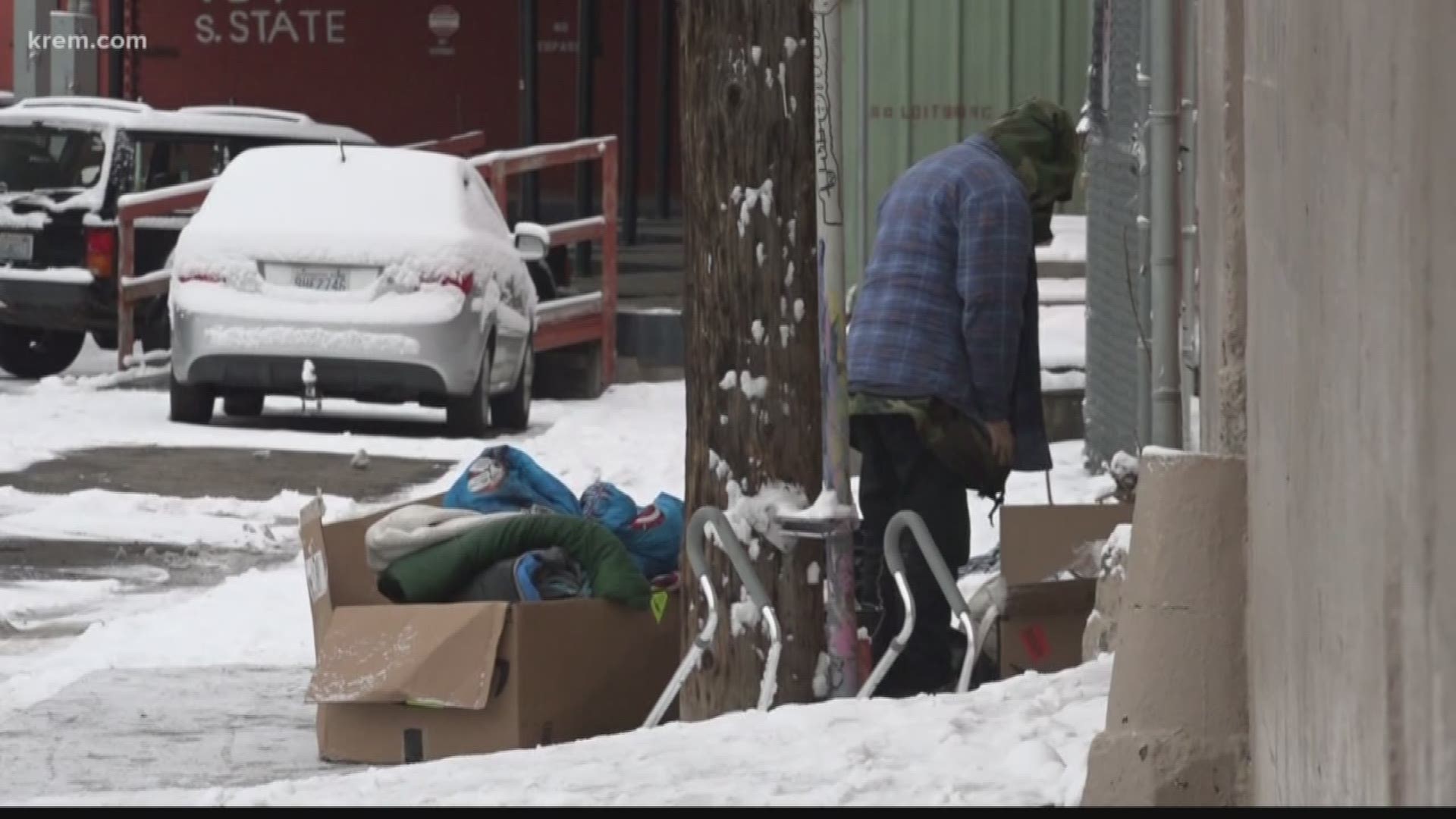 Correction: A previous version of this article stated that Spokane was listed as the fifth urban city in the US with the highest homeless population. Spokane is fifth on a list of cities that were not among the top 50 largest cities in the U.S.

A recent study by the US Department of Housing and Urban Development (HUD) listed Spokane as having one of the highest homeless populations for cities of a similar size.

Spokane has the fifth highest homeless population among urban cities that are not the nation's 50 largest cities.

The Department listed Spokane with a total of 1,245 people living in the city without permanent homes, both sheltered and unsheltered.

Washington State ranks fifth in the nation among states with the highest homeless population, according to HUD.

Every year, the department requires that communities receiving homeless funding from a federal grant program must conduct a count of all people living in shelters.

For those living in unsheltered areas, volunteers and outreach workers count those who appear to be living in places that aren’t meant for humans to live.

Each of these surveys is called a point-in-time count.

These numbers are then submitted to Congress to analyze how effective the HUD’s work is each year and what cities need the most attention.