SIRR Team leaders said Murray did not comply with the deputy's commands and appeared to pull something out of his pocket before the deputy fired. 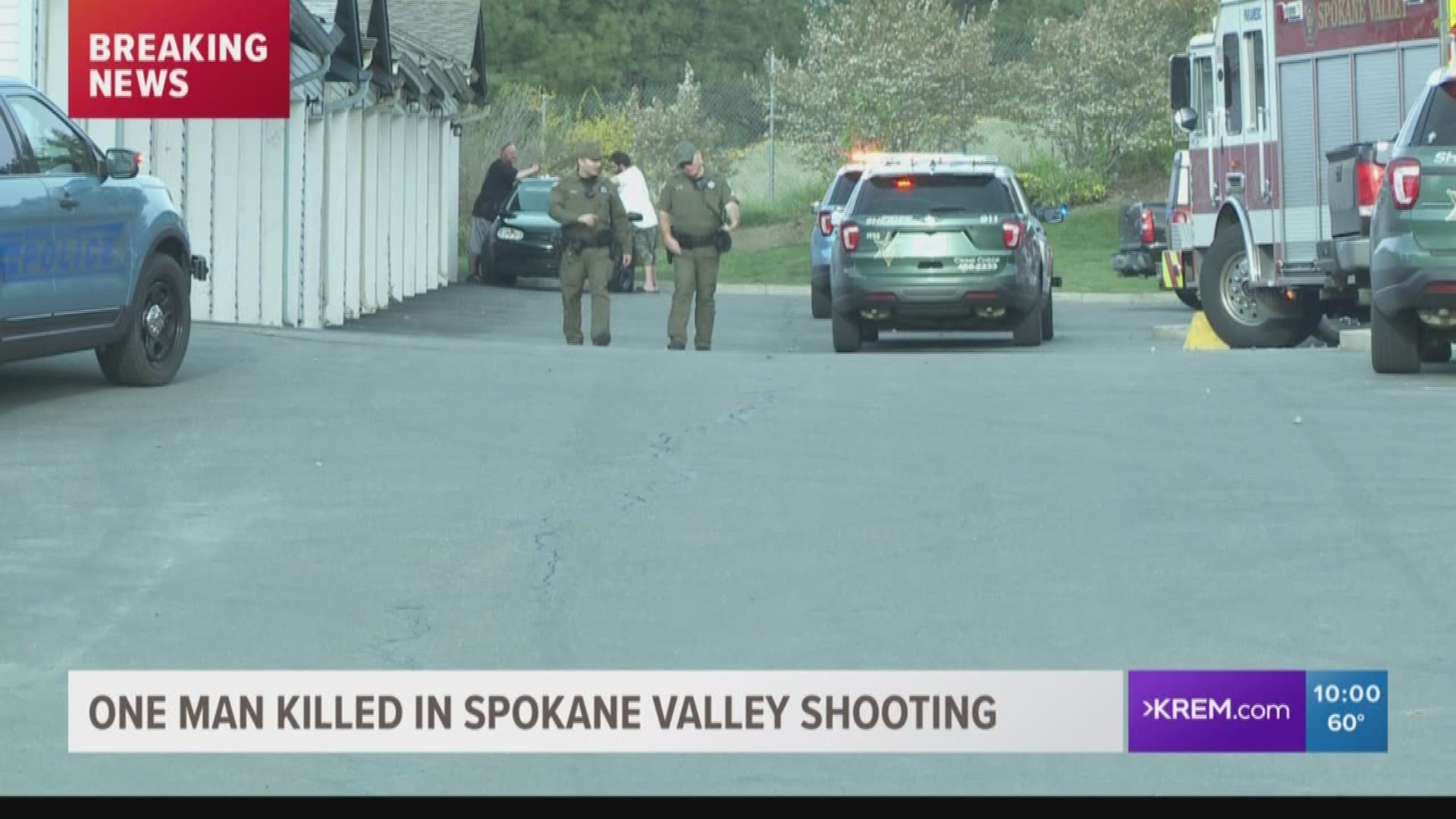 The shooting happened Saturday evening just after 5:30 p.m. in a wooded area near North Cherry Street and the Parkside at Mirabeau Apartments.

Wallace was hired by the department in Jan 2, 2015. He is a current member of the SWAT Team, a Sheriff’s Office Reality Based Training Instructor and a Field Training Officer where he assists and trains new deputies who have graduated the Basic Law Enforcement Academy.

The Spokane Investigative Regional Response Team sent out a release Tuesday afternoon saying no weapon was found on the scene of the shooting.

A witness told investigators they heard a deputy repeatedly say, "Put it down." SIRR Team leaders said Murray did not comply with the deputy's commands and appeared to pull something out of his pocket before the deputy fired.

The Spokane County Sheriff’s Office said they originally received reports of Murray running around the complex without a shirt on and acting strange around children. One witness described him as "really high."

SIRR Team officials said two deputies arrived at the location at 5:35 p.m. and tried to contact Murray. They said he ignored them and walked away.

Officials said Murray failed to follow commands and ran toward the wooded area east of the complex. One of the deputies caught up to Murray, near a transient camp, where there was an "altercation." Officials said moments later the deputy fired shots and requested medics.

A backup deputy, who was a short distance away, heard Wallace tell Murray numerous times to show his hands and that he didn't want to hurt him. Murray yelled, "F*** you," more than once and refused to comply with demands, the deputy said.

The two deputies involved were uninjured, according to the sheriff's office.

Wallace has been placed on administrative leave, according to the sheriff's office.

That investigation is being performed by the SIRR  Team, and headed by the Spokane Police Department.

Witnesses said it appears Murray may have been homeless and under the influence of drugs or alcohol.