Woodward has been asking for changes to the reopening plans for months to help the city's economy. 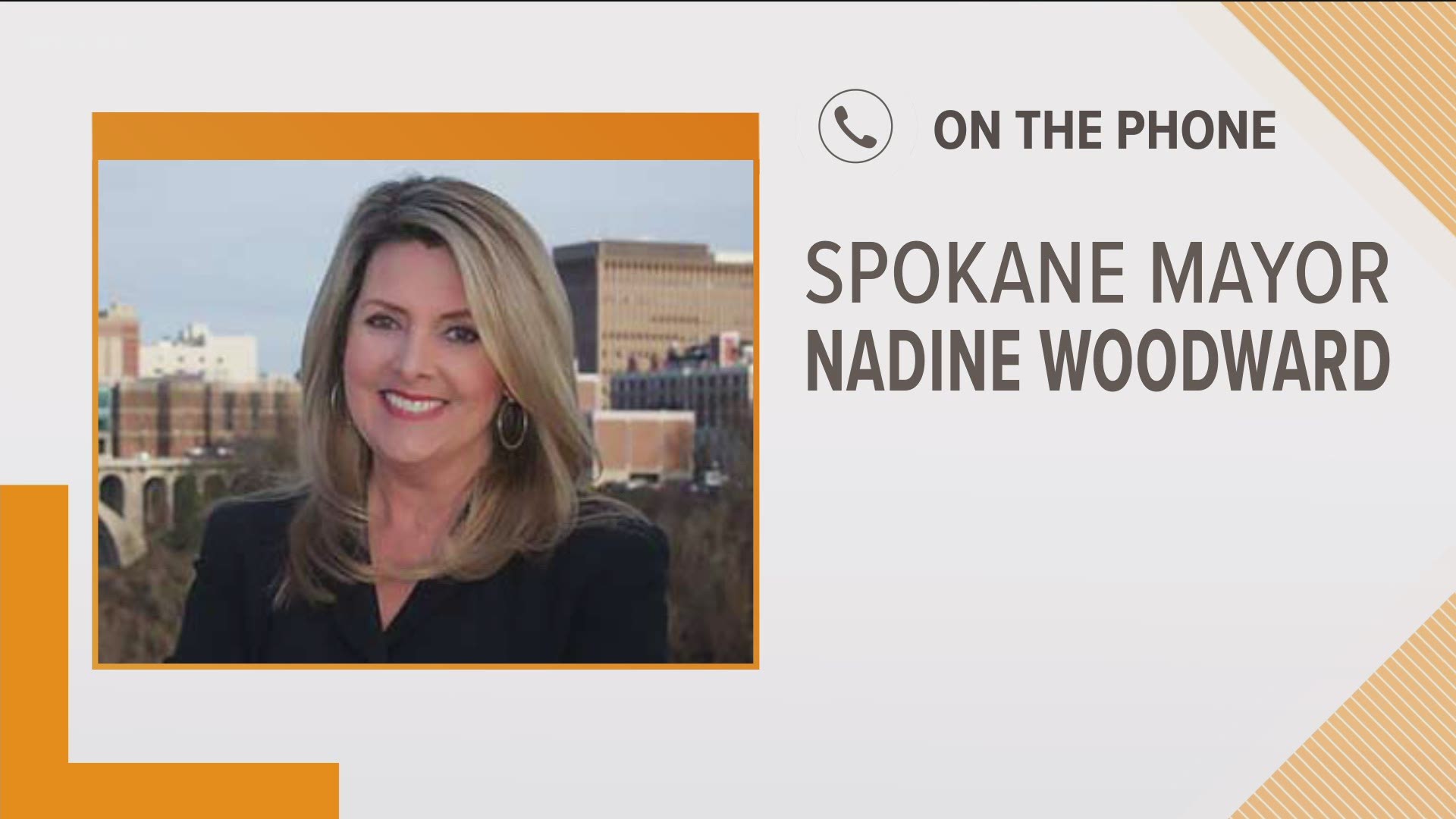 Many local businesses have spent months about whether they could make it through the COVID-19 pandemic. Now, there appears to be some hope that their situation will improve.

Gov. Inslee announced Tuesday the state will loosen some coronavirus restrictions around restaurants and other businesses.

Counties in Phase 2, including Spokane, can reopen movie theaters at 25% capacity. Guests must wear masks and social distance.

Restaurants and bars can also increase the capacity of people they serve. There’s no longer a restriction to the same household dining. Tables in Spokane will now be able to seat six people along with alcohol served for an hour longer until 11 p.m.

Woodward has been asking for changes to the reopening plans for months to help the city's economy.

"It's a nice next step for a lot of our businesses, which I'm in contact with on a regular basis, but you know I'm hearing from them and it's pretty clear we need more," Woodward said. "So, allowing our restaurants and bars to serve one hour later and add one more chair to the table, it just doesn't go far enough."

She said she plans to continue to advocate for hospitality businesses in Spokane to the governor so they can continue to expand capacity.

Woodward thinks even getting into Phase 3 of reopening wouldn't be enough. Phase 3 would allow restaurant to utilize 75% of capacity.

Dr. Bob Lutz, who serves as Spokane Regional Health Officer, said during a press conference on Wednesday that the new guidelines are "thoughtful" and "realistic," adding that the county has the ability to tighten restrictions again if necessary.

Lutz has seen a reopening plan for at least one local movie theater and offered some of his advice for the business.

“I’ve encouraged them when they reached out to me to actually have people go in and periodically ensure that people are wearing masks and maintaining masking when they are in theaters," he said.

AMC Theaters will reopen its River Park Square location on Oct. 16, according to a news release. Its new COVID-19 policies and procedures are available online.

Jesse Schelin is a night supervisor at The Viking and has seen firsthand the challenge from closures.

“This long lull in the second phase has been kind of hard on all of us, wondering if it was ever going to go forward,” Schelin said. “There’s been a lot of talk about things going forward and things never changed.”

“It’s a great feeling knowing that we are in the right direction, but at this point in time I don’t think it’s a huge change for a lot of places,” he added.

For businesses like the Viking, this rollback of restrictions is a step toward getting their livelihoods back to somewhat normal operations.

The majority of this year has been spent trying to stay afloat, so there have been moments of frustration. Viking employees are hoping this is the beginning of a major change in their jobs.

“There were points where I thought maybe I would have to change my career because I wasn’t sure if the industry was going to recover,” he said. “The way things were going, it seemed it was going in the opposite direction.”

There are still certain rules that have to be followed, including mask wearing until patrons are seated. Grabbing a drink from the bar countertop remains off-limits and buildings can’t house their full capacity just yet.

Lutz said he doesn't want to punish businesses in the hospitality industry that are doing the right thing due to a small percentage that are not.

“You have about 95% of restaurants really doing the right thing – really encouraging masks and no mingling. And you have 5% out of the outliers where again the outbreaks are occurring and I think that, unfortunately, that is impacting the entire sector pretty significantly," he said. 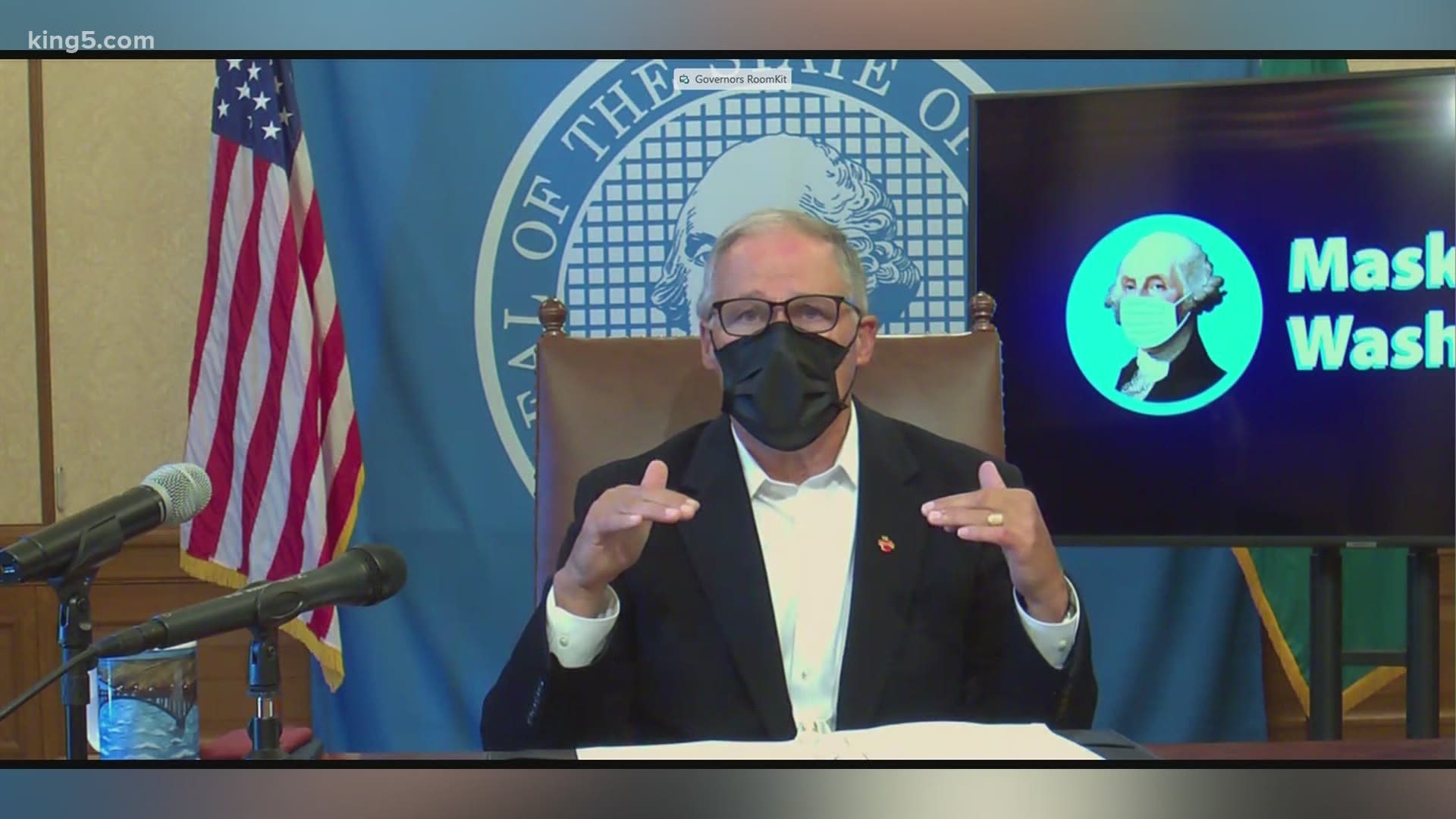