Sitting and how it affects your brain

Doctors suggest to make it a point to stand up from your desk regularly or get a standing desk. 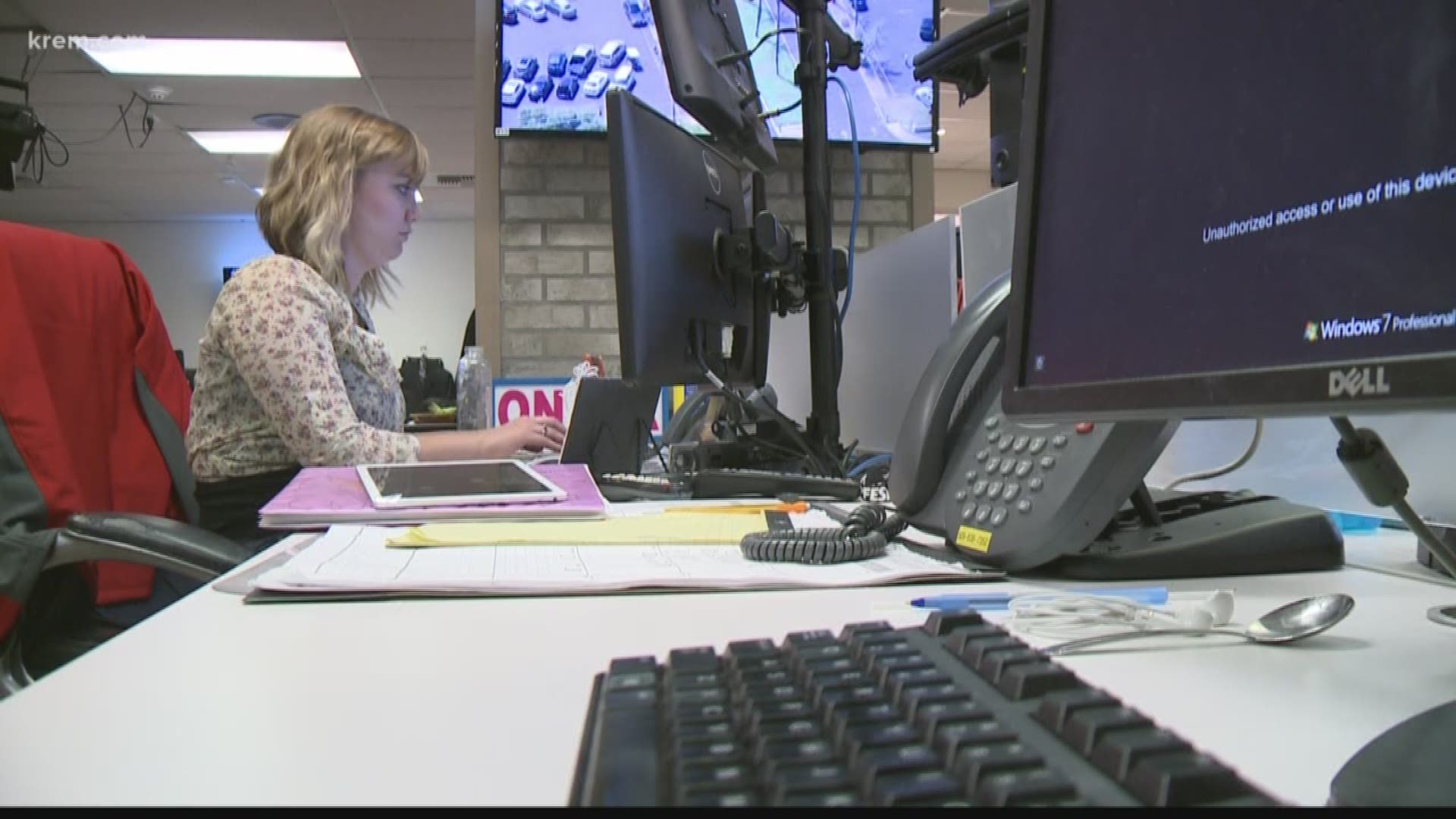 Most people know that sitting for very long periods of time without getting up is unhealthy.

It can lead to a slew of adverse health benefits over time like weight gain and back pain.

If that wasn't enough, a new study points out a new list of ailments.

“I would say it certainly depends on the day, but if I am going to be sitting at my desk for an extended period of time over the course of a day, I'm probably likely going to be more lethargic," said KREM 2 reporter Taylor Viydo.

Past research has shown that sedentary behavior can increase your risk for an early death and now there is evidence that sitting too long could also affect the circulation to your brain.

“We like to think of our bodies as separate systems, but we are all one system. If you think about it 100 years ago we were still riding in horses and carriages. If you ever road on a wagon you know how bumpy it is, you have movement associated with that. This is a new luxury, we are now seeing what being sedentary entails,” said Heidi Peterson, Licensed Athletic Trainer at MultiCare Rockwood Clinic.

In an experiment, scientists at Liverpool John Moores University in England studied the brains of 15 healthy adult volunteers. Each of them had a day job that required long hours of sitting and each were told to participate in three exercises over a period of time.

During the experiment, the workers were fitted with a headband and face mask that measured blood flow and carbon dioxide levels to the brain.

In the first exercise, the volunteers were asked to sit at a desk for four straight hours, leaving their chairs only to use the restroom.

For the second exercise, subjects took a two minute walking break every half hour.

The results published in the Journal of Applied Physiology showed evidence of reduced cerebral blood flow in all of the volunteers during all of the exercises.

“There's research that shows that people who sit 15 hours a day or more have a ten percent loss in their temporal lobe area by doing movement it can decrease the slow decline increase chances of Alzheimer’s or other cognitive components that we associate with aging," said Peterson.

Fortunately, the researchers were also able to identify a strategy to offset the effects.

The people who took frequent two-minute walking breaks during the day actually had more blood flowing to the brain by the end of the session than when they'd begun.

Getting the blood flowing suggests, the human brain needs a constant supply of blood, oxygen and other healthy nutrients to function properly. Even short-term dips in cerebral blood flow can slow a person's thinking and productivity.

Doctors suggest to make it a point to stand up from your desk regularly or get a standing desk.

If there's no standing desk in your future, it may be a good idea to change your sitting position often, take the stairs whenever possible, or maybe have a healthy snack within a two-minute walking distance, to keep the blood flowing.