Amelia the calf, who is blind and has mobility issues after birth complications, was left without shelter when a barn burned down earlier this month. 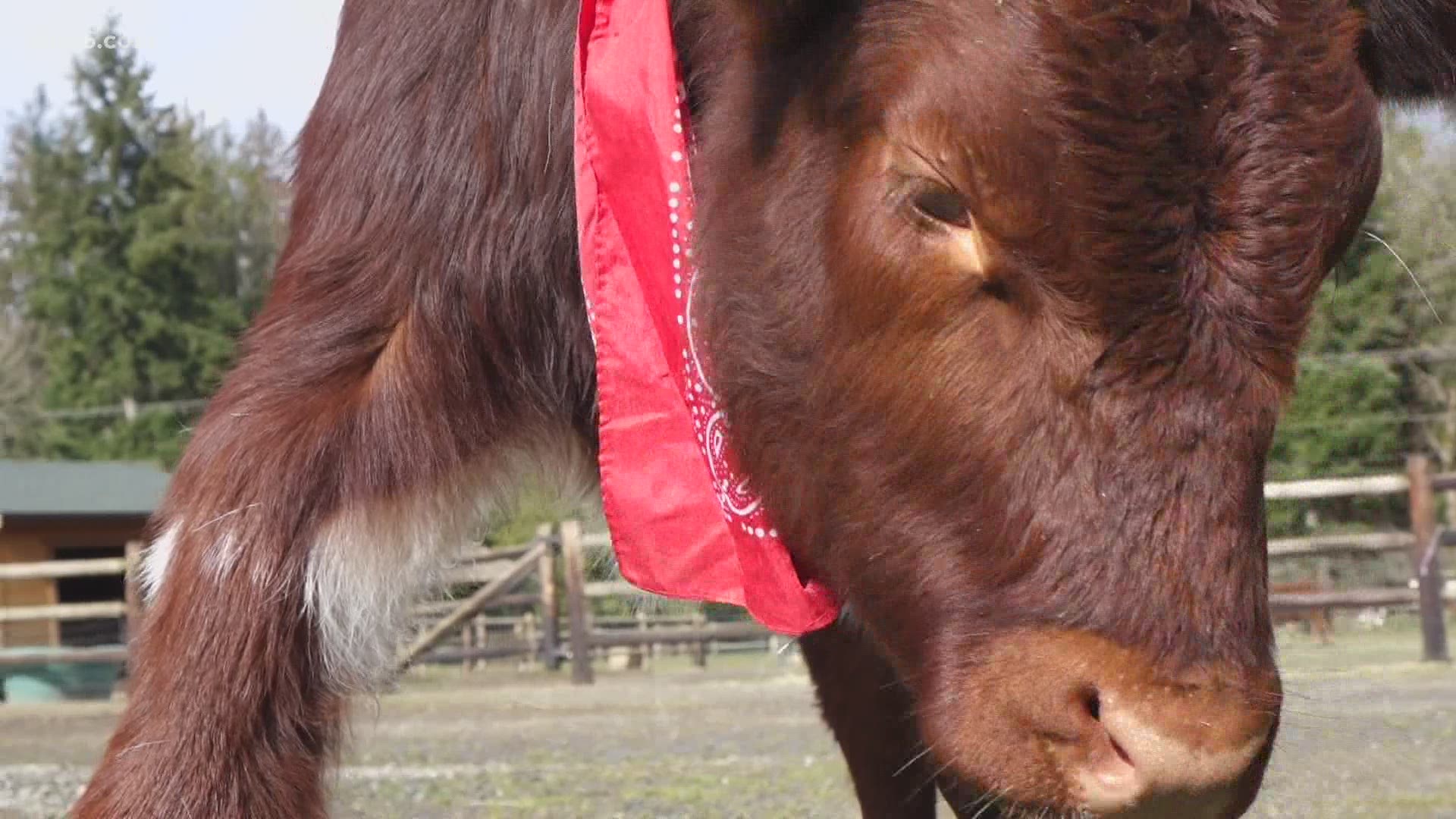 SAMMAMISH, Wash. — The Sammamish Animal Sanctuary, which houses about 70 animals, looked like a picturesque snow-covered landscape two weeks ago when the silent slumber turned to sirens.

But no animals were harmed and a community of animal-lovers stepped up to help, after an 8-month-old calf was left without shelter after her barn burned down.

The Sammamish Animal Sanctuary is home to about 70 animals that have been abandoned, neglected or worse. Also known as the “Second Chance Ranch,” the sanctuary is a 20-year passion project overseen by Diane Gockel and her husband Don. The nonprofit is home to horses, goats, pigs, sheep, rabbits, ducks, llamas and more.

Diane Gockel was awoken by knocks on the door one night. The Eastside Fire Department was already on scene when one of the sanctuary's barns caught fire and quickly burned to the ground.

Gockel said she quickly counted the animals and was reassured that all of them made it out OK. The small barn that burned down was home to one of the property's newest and most beloved residents.

Amelia is an 8-month-old calf that’s blind and has mobility issues due to birth complications. Amelia was left without shelter.

The Gockels turned to social media for help in this circumstance and they received a mountain of support. The donations came in many ways including a Girl Scout Troop donating their cookie proceeds and even a little boy who emptied his piggy bank.

“It’s a story about community much more than it is about our farm…and how much Amelia means to people who never get a chance to hug a cow!” Gockel said.

Gockel says they are beyond moved by the support from friends and strangers alike. They raised more than $10,000 in less than 24 hours, which is more than enough to build Amelia her new barn.

“The supplies have already been ordered, we can’t believe it!” Gockel said.

The sanctuary is taking limited reservations for visits and will begin booking summer day camp openings for kids starting next week. 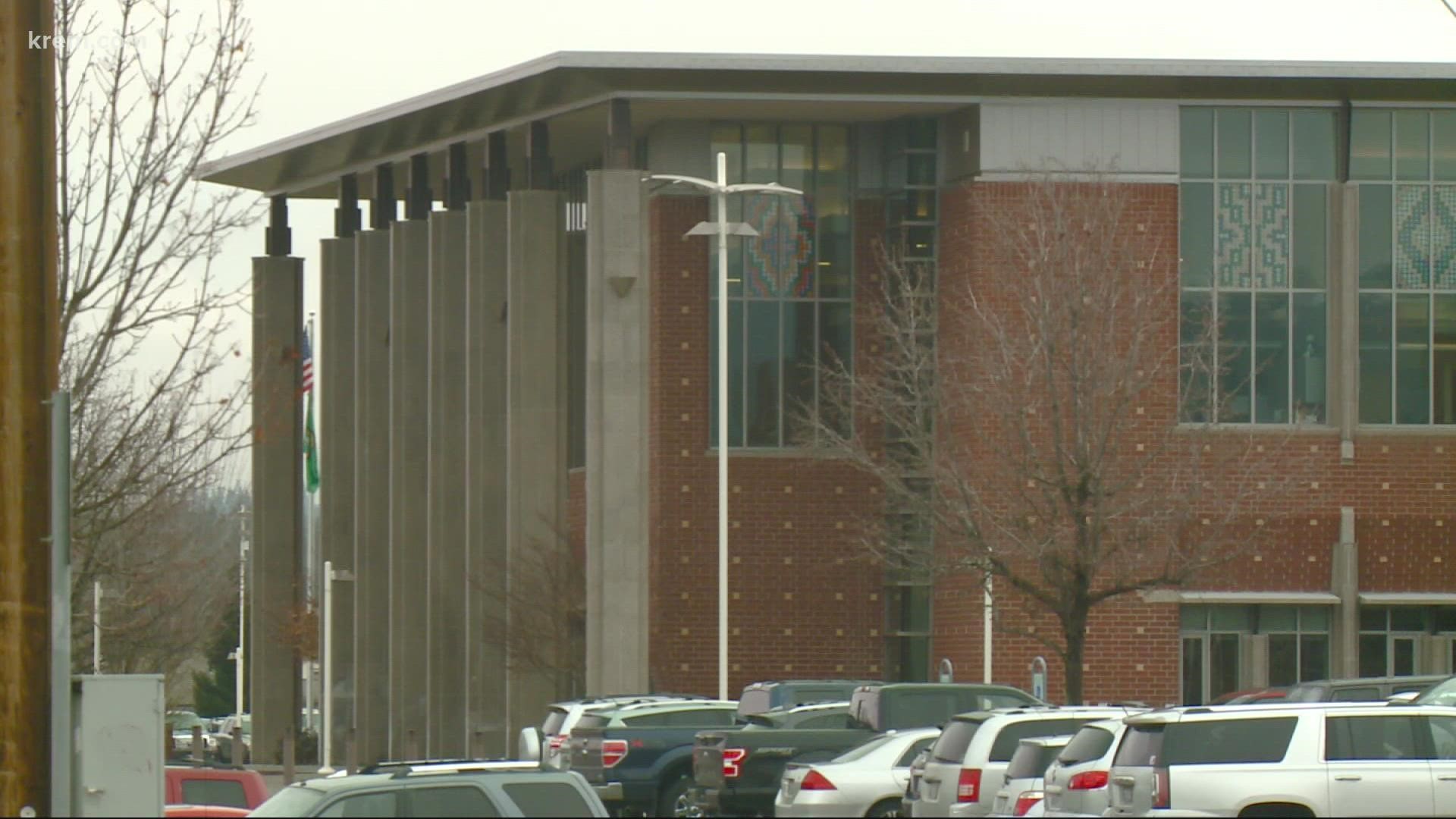