It's the second trial of thousands across the country which claims Monsanto's weed killer causes cancer. 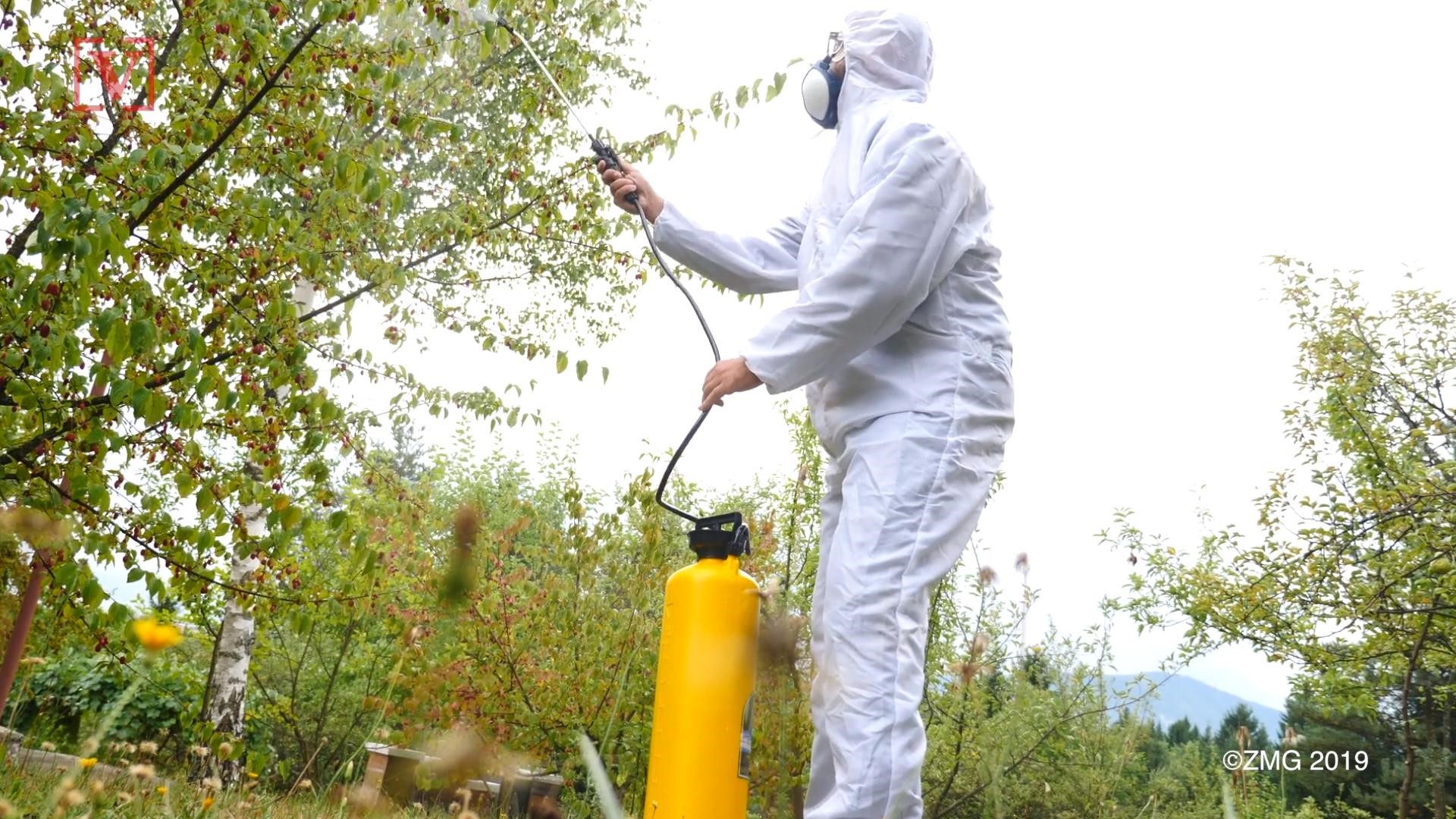 SAN FRANCISCO — A jury in federal court in San Francisco will decide whether Roundup weed killer caused a California man's cancer in a trial starting Monday that plaintiffs' attorneys say could help determine the fate of hundreds of similar lawsuits.

Edwin Hardeman, 70, is the second plaintiff to go to trial of thousands around the country who claim agribusiness giant Monsanto's weed killer causes cancer.

Monsanto says studies have established that the active ingredient in Roundup, glyphosate, is safe.

A San Francisco jury in August awarded another man $289 million after determining Roundup caused his non-Hodgkin's lymphoma. A judge later slashed the award to $78 million, and Monsanto has appealed.

Hardeman's trial is before a different judge and may be more significant. U.S. Judge Vince Chhabria is overseeing hundreds of Roundup lawsuits and has deemed Hardeman's case and two others "bellwether trials."

Credit: AP
FILE - This Jan. 26, 2017 file photo shows containers of Roundup, a weed killer made by Monsanto, on a shelf at a hardware store in Los Angeles. (AP Photo/Reed Saxon, File)

The outcome of bellwether cases can help attorneys decide whether to continue fighting similar suits in court or settle them. A jury verdict in favor of Hardeman and the other test plaintiffs would give their attorneys a strong bargaining position in any settlement talks for the remaining cases before Chhabria, said David Levine, a professor at the University of California, Hastings College of the Law who has followed the Roundup litigation.

Thousands of other Roundup lawsuits are pending in state courts around the country.

Many government regulators have rejected a link between cancer and glyphosate. Monsanto has vehemently denied such a connection, saying hundreds of studies have established that the chemical is safe.

Monsanto developed glyphosate in the 1970s, and the weed killer is now sold in more than 160 countries and widely used in the U.S.

The herbicide came under increasing scrutiny after the France-based International Agency for Research on Cancer, which is part of the World Health Organization, classified it as a "probable human carcinogen" in 2015.

Lawsuits against Monsanto followed. Monsanto has attacked the international research agency's opinion as an outlier. The U.S. Environmental Protection Agency says glyphosate is safe for people when used in accordance with label directions.

Hardeman started using Roundup products to treat poison oak, overgrowth and weeds on his 56-acre Sonoma County property in the 1980s and continued using them through 2012, according to his attorneys. He was diagnosed with non-Hodgkin's lymphoma in 2015.

In a setback for Hardeman, Chhabria issued a ruling last month breaking his trial up into two phases. Hardeman's attorneys will first have to convince jurors that his use of Roundup caused his non-Hodgkin's lymphoma before they can make arguments for punitive damages.

The trial is expected to last about a month.