Authorities say the 25-year-old Kaden Laga was on a horseback outing in the Bitterroot-Selway Wilderness on Aug. 11 when his horse went lame. 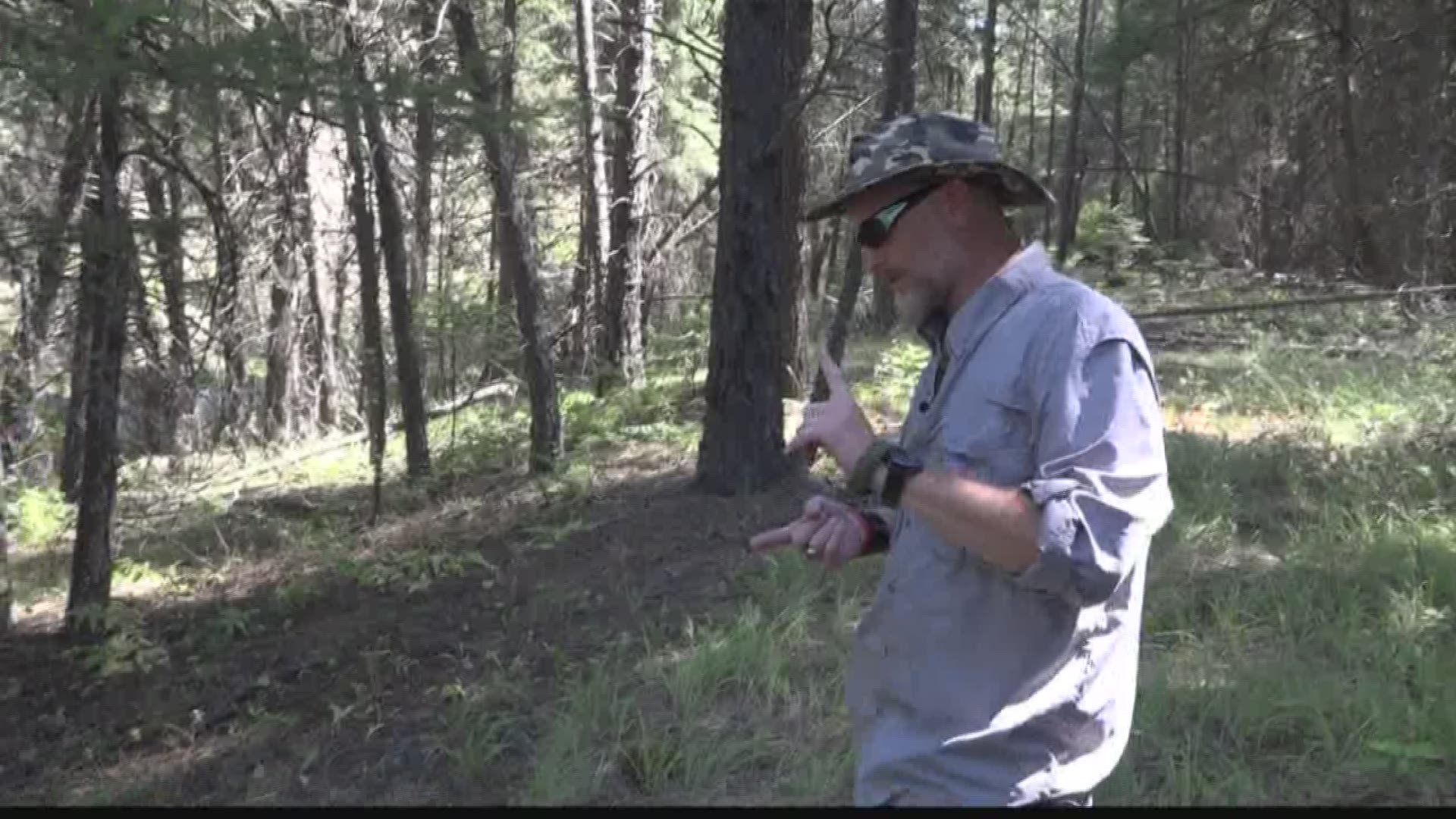 SALT LAKE CITY (AP) — A Utah man who went missing for nearly a week in the wilderness along the Idaho-Montana border says he sustained himself on berries and bugs.

Kaden Laga told Salt Lake City's KUTV in an interview Sunday that he told himself he was going to survive no matter what.

Authorities say the 25-year-old Orem man was on a horseback outing in the Bitterroot-Selway Wilderness on Aug. 11 when his horse went lame.

Laga was supposed to meet his family at a trailhead but never showed.

Laga says he became lost that first day and his cellphone did not work. He told KECI-TV that he ate grasshoppers and even an ant to survive.

He was found after Friday wandering into a search camp.