Record-setting drug bust: Millions of dollars’ worth of fentanyl seized from Lynnwood home

The Snohomish Regional Drug Task Force found $14 million to $23 million worth of fentanyl. Two people have been arrested. 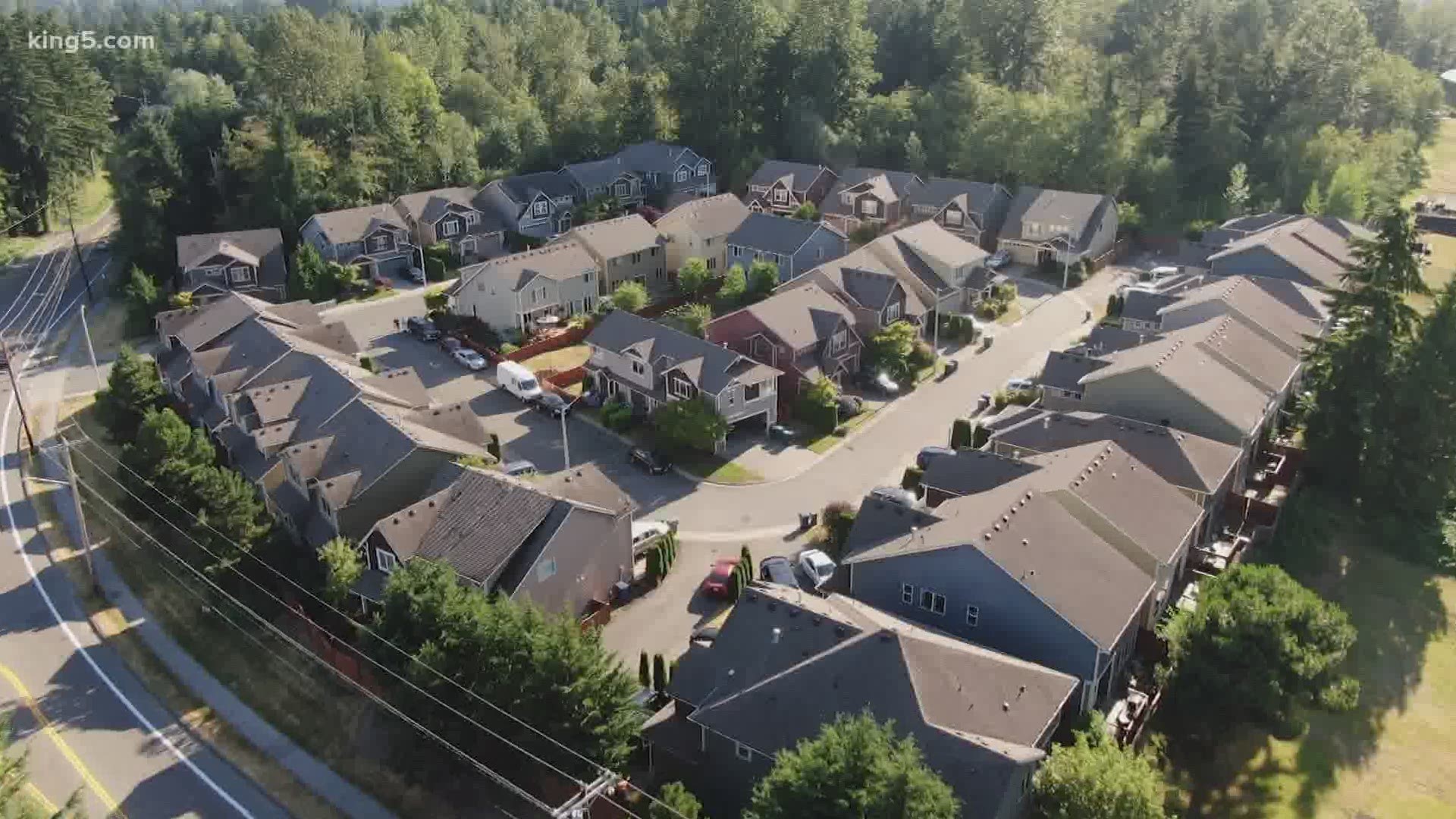 LYNNWOOD, Wash. — The Snohomish Regional Drug Task Force made a record-setting drug seizure over the weekend when investigators discovered $14 million to $23 million worth of fentanyl in a Lynnwood home.

A 38-year-old man and a 36-year-old woman were arrested and face a range of felony charges, including manufacturing and selling narcotics.

Investigators said the home operation, in the 15900 block of 35th Place West, could produce 1.4 million counterfeit pills, enough to kill about 700,000 people.

Fentanyl, which is as much as one hundred times more powerful than morphine, is fueling a deadly opioid epidemic, worsened by home-made drugs.

A recent American Medical Association (AMA) report reveals opioid prescriptions are down, while drug deaths are up.

“Most overdoses now are related to illicit manufactured fentanyl, cocaine, and methamphetamine,’ said Dr. Patrice Harris of the AMA.

Investigators had been tracking the man and the woman and arrested them Saturday morning after they drove to the Arlington Municipal Airport.

Both suspects are being held in the Snohomish County Jail.

Credit: KING
Materials to make millions of dollars worth of fentanyl were discovered in a Lynnwood home. A man and woman in their 30s were arrested and face charges connected to the bust.