Who is Maureen Walsh? A look at the Washington state Senator's political career

Walsh (R-Walla Walla) has come under fire for comments she made about rural hospital nurses having spare time during shifts to play cards. 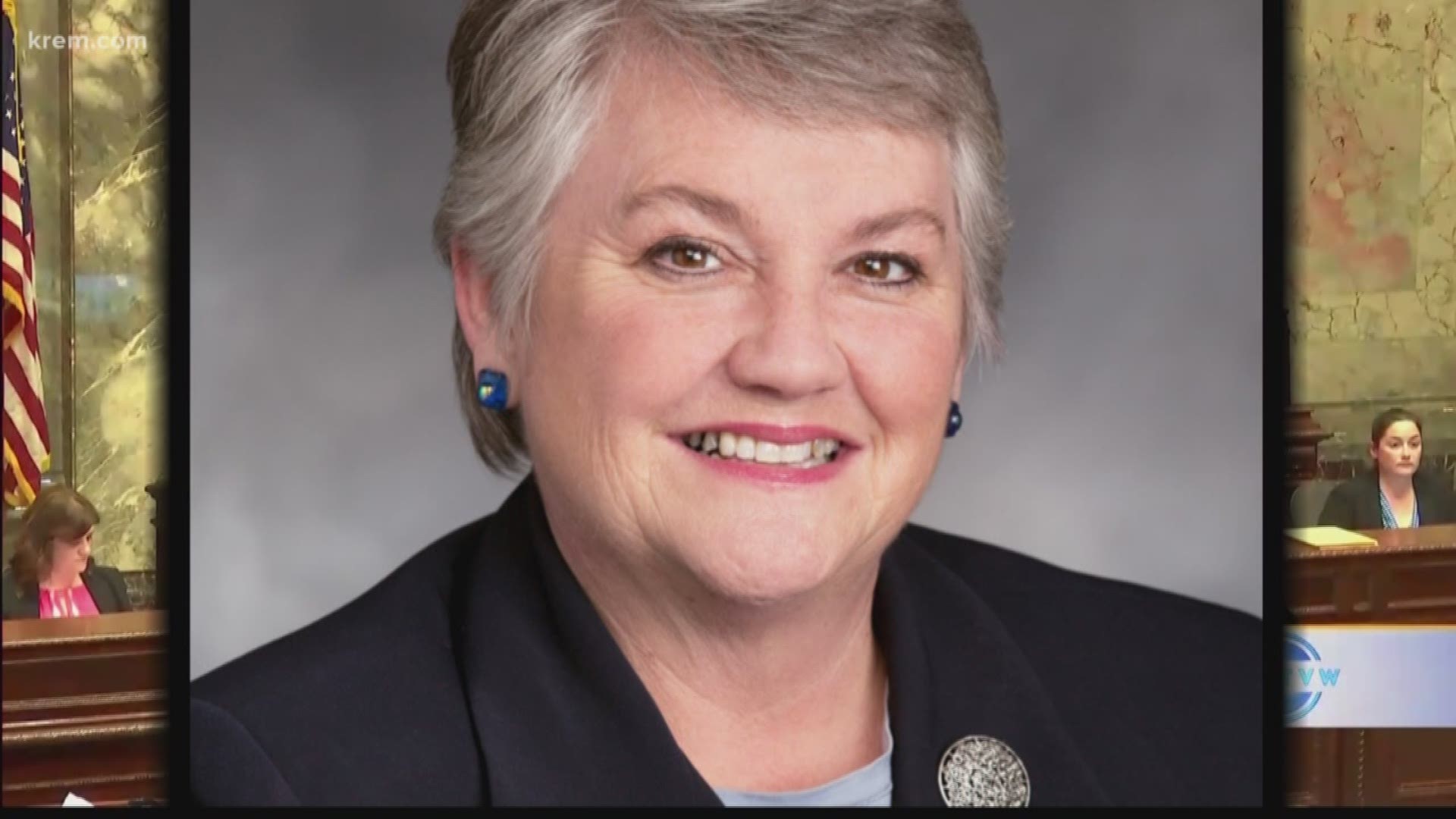 WALLA WALLA, Wash. — Comments made by Washington state Senator Maureen Walsh (R-Walla Walla) have received a lot of attention after she suggested that nurses at small hospitals had time to play cards during their shifts.

Walsh received major online backlash after comments she made over a bill last week mandating uninterrupted meal and rest breaks for some healthcare workers.

"I would submit to you that those (small hospital) nurses probably do get breaks," Walsh said. "They probably play cards for a considerable amount of the day."

But who exactly is she?

A graduate of the University of Cincinnati, Walsh has been in Washington state politics since 2005, when she became a member of the house.

In 2012, as lawmakers were voting on gay marriage, Walsh brought up her late husband and told colleagues that she has a gay daughter.

Walsh, then a state-level representative, was reportedly just one of two Republicans to break party ranks and vote for same-sex marriage.

"I think to myself, 'how could I deny anyone the right to have that incredible bond with another individual in life?' To me, it seems almost cruel," Walsh said about same-sex marriage in 2012.

Walsh's comments were shared widely online and drew comments from both sides of the debate at the time.

According to reports, Walsh and her late husband were known locally for making sausages with signature Walla Walla sweet onions. The two were reportedly working to open a restaurant before his passing.

In 2013, Walsh, who has three children, was reportedly named co-chair of a task force related to childcare. Earlier this year, she helped sponsor a bill that would eliminate the death penalty in Washington.

In 2017, Walsh joined the senate and currently represents Walla Walla and Columbia counties, and parts of Benton and Franklin county.

Walsh has stated that she regrets her comments and said she would agree to shadow a nurse at a rural hospital for a day.

“I’d be happy to come in and work in a hospital with them for a while and shadow them and see their job. I’m pretty well aware of what their job is -- I know how demanding it is,” Senator Maureen Walsh said Monday.